Memorial Day – Our Call to Duty 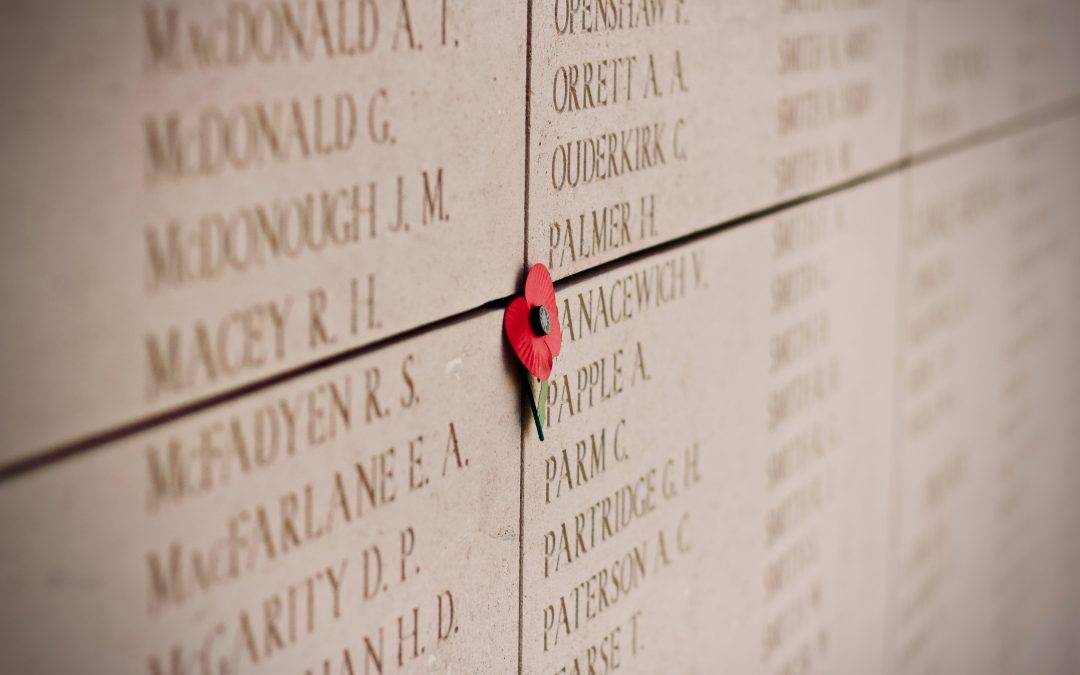 It’s Memorial Day. I remembered that there had seemed to be more flags being flown in the past on this day, and other national holidays. But not today.

I wonder how it begins. Indifference, that is. I wonder if we begin to learn it as children from our parents or other adults. I wonder how we could recognize its stealthy approach.

Indifference is too often missed for its true nature—the entry point on the slippery slope causing us to set aside our personal and moral responsibility toward others, toward this nation, and toward the One who is our Lord and Savior. Indifference is the enemy of duty—a duty divinely set within us to be all we are created to be for others, for this nation and those who have gone before us, and for this world.

Because when indifference deftly creeps into the day-to-day life of a parent— children learn they are not valued. When it settles into the easy chairs of our marriage—couples grow cold and empty. When indifference infects the hearts of our young—they lose their sense of wonder and hope for becoming all they were created to be.

But days like today—Memorial Day—should remind us that we, as a nation, have always risen to stem the tide of indifference which moves us away from all we were founded upon. Days like today should move us toward duty, and back toward who we are as a nation, taking responsibility for our nation, standing for our nation, voting for the leaders of our nation—stepping up, no matter the choices before you and embracing the duty which is a hallmark of each citizen of this great nation.

And on this Memorial Day, I pray that we will never forget the lives of those who did embrace their duty for the nation they loved, and paid the ultimate sacrifice so that we might live today.

Patriots, who often came back from their willing duty in pieces, boxes, on stretchers and crutches, forever scarred and crippled, and whose bodies now lie beneath row after row of white crosses in the sacred grounds of Arlington National Cemetery and in thousands of cemeteries across this country and world.

Patriots who fought, died or were wounded so that you and I might continue to live, laugh, sit and sleep, and, yes, even pray here today in freedom.

Their legacy of belief in our nation and in something better, in a hope for a brighter tomorrow, must not end with them, but must live on in us and in the purpose of each day of our lives.

Each of us, and each passing generation, has the duty to not only remember, but to honor them by taking up the torch they carried, and embrace the vision and hope for our lives—for our children and grandchildren—which they carried and kept burning brightly with the blood of their courage and very lives. Each generation has the duty to remind the next of that, of those who have gone before us, as we pass the torch of liberty forward.

Indifference is never an option. Duty is the only option.

A few months ago Lynda and I traveled with our dear and long-time friends from San Antonio, Texas to Washington, DC to see the monuments and memorials, and visit some of the museums. One day we took a sobering visit to the National Holocaust Museum. As you depart the main exhibit of that National Holocaust Museum, these words by Pastor Martin Niemoeller, which are etched on the wall, become forever etched in your heart:

Never again you say? We know better, don’t we?

Instead, this Memorial Day is another time to answer the call to duty. A time to respect and remember those who have stood in the gap for us, and gave the ultimate sacrifice so we can stand here today—and we can remember and honor them.

But also, in their memory and honor, it is a time for more American heroes to step forward once again, to reach heavenward, and with outstretched fingers—to touch the face of God.

We have done it before as a nation; surely, surely we can do it again.

And as we do, may God continue to bless America.