God Moments in the Basilica 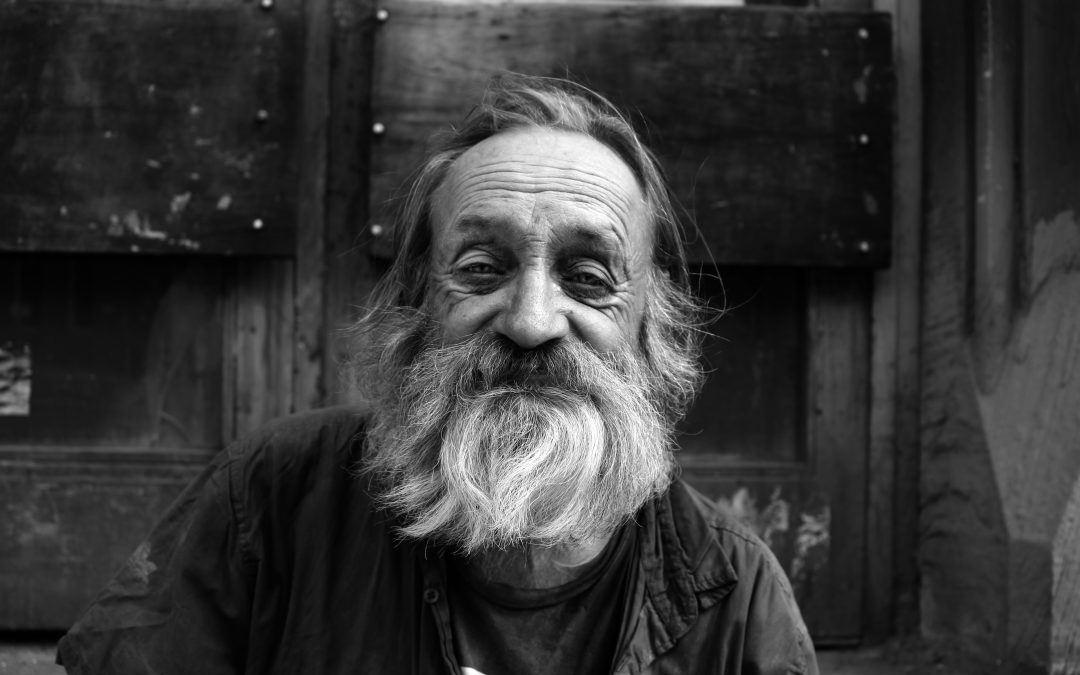 “Then the King will say to those on his right, ‘Come, you who are blessed by my Father, inherit the kingdom prepared for you from the foundation of the world. For I was hungry and you gave me food, I was thirsty and you gave me drink, I was a stranger and you welcomed me…’
Then the righteous will answer him, saying, ‘Lord, when did we see you hungry and feed you, or thirsty and give you drink? And when did we see you a stranger and welcome you…
And the King will answer them, ‘Truly, I say to you, as you did it to one of the least of these my brothers, you did it to me.’”
Matthew 25: 34-35, 37-38, 40 (ESV)

It was an unexpected moment which could have gone a number of ways. I suspect everyone who noticed wondered any number of things. Perhaps they thought—was he invited? Did he belong here? What should we do? Would he cause a problem?

The unexpected moment was reminiscent of the opening scene in Charles Sheldon’s classic novel “In His Steps.” The man described in that scene by Sheldon looked as out of place as our late arriving guest at the wedding the other day. It was a beautiful wedding of a young man and young lady from families of dear friends. It was held in a beautiful Catholic Basilica. The bride was radiant in her white gown, the groom dressed as you would expect, and the wedding party also. The family and friends in attendance were all traditionally dressed in appropriate business or church attire.

The sacrament of communion was held following the wedding ceremony itself, and it was nearing the end as most all in attendance had lined the aisle and come down to the altar to receive the communion elements. Including this man—at the very end—appearing a bit unkempt, in wrinkled shorts and untucked shirt, looking as though he had experienced a hard few days, or maybe more.

But there he stood, with his hands out indicating in that a request and readiness to also receive communion. The presiding priest didn’t even blink—didn’t explain that you had to belong to that denomination, didn’t ask whether he had been invited to the wedding—but simply placed a wafer in the man’s outstretched cupped hands, looked into his face and said—“the body of Christ.”

Who knows the difference that gesture, in that moment, might have made in that man’s life, or in the heart of someone watching. Who knows—but God—what that man was going through.

Just something for us to think about—and perhaps to think about what we would, and should do in the unexpected moments God sets before us in our journey with Him.

It was a beautiful wedding, for a lot of reasons, in the moments God created.