Believe it to Be! 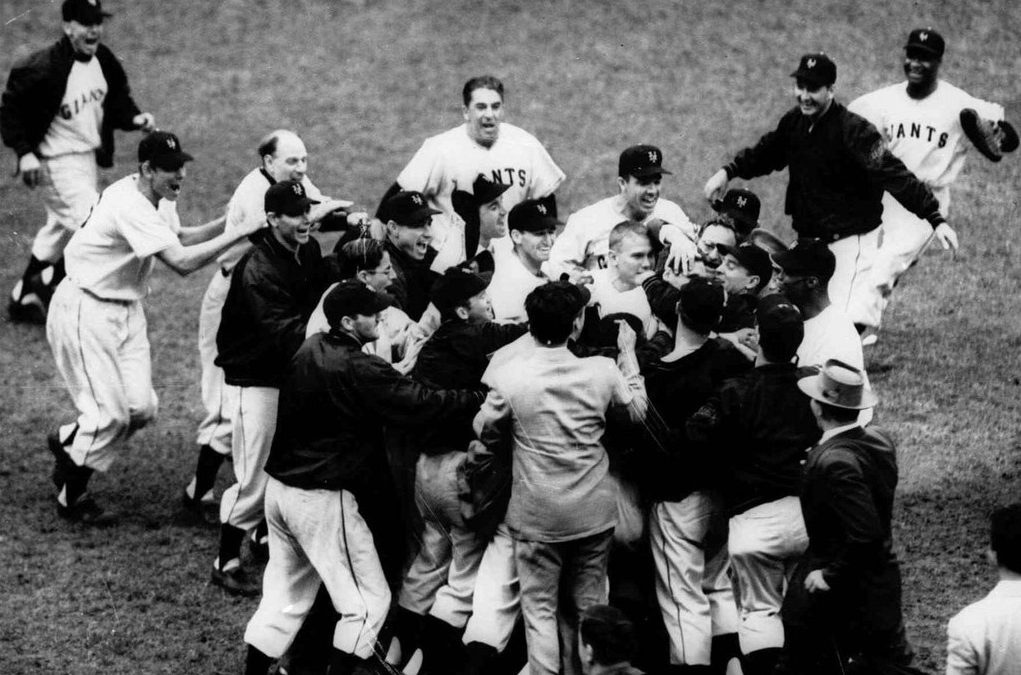 “I can do all things through Christ who strengthens me.”
Philippians 4: 13 (NKJV)

What do you think the rest of the week will look like for you?

As you take a moment to think about that, do yourself a favor and remember this comment which I have found helpful to embrace as I begin each day.

It’s a comment by the American novelist, Henry James, who once said—

“Be not afraid of life.
Believe that life is worth living,
and your belief will help create the fact.”

I don’t know whether or not Henry James was a teacher or a coach, or any number of other similar platforms with opportunities to impact the lives of others. But, if he was, that attitude would have worked well for him and his students and players.

And in those two scripture passages above—we have two different points of view in time. And both are true, and can work to set in place in our minds the outcomes of the days ahead of each of us, depending on which one we choose to follow.

For me, I choose to embrace Paul’s statement in Philippians 4:13, as I move forward in life.

The point is this—we tend to instinctively move in the direction of what our minds focus on and what we believe will happen next, and beyond that. In 1951, Brooklyn Dodgers’ pitcher Ralph Branca delivered the fateful pitch that Bobby Thompson hit for a home run for the New York Giants’ pennant victory—that became known as the “Shot heard round the world.”

Legend has it that the final words spoken to Ralph Branca in a meeting on the mound just before Branca made that fateful pitch to Thompson, were along the lines of—

“Whatever you do, Ralph, don’t throw it up and in.”

Guess what? Well, I’ll leave it to you to think for a moment where the next pitch which Ralph Branca threw to Bobby Thompson was located. You’re right. Right in that sweet spot for Bobby Thompson. “Up and In.” It was the last thought Branca had before he made the pitch.

What’s your view of the next moment of your life?

What are your expectations for the rest of your today and your tomorrows?

You may not always get there—but you’ll never get there if you don’t believe you can. What you believe you can do, what you want to achieve, will set the direction for your next thoughts and steps.

And there’s another reason. Even better and more fundamental.

Always remember this—God always wants the best for you and for me.

The Apostle Paul reminds us of that in Romans 8:28 (NLT), when he says—

“And we know that God causes everything to work together for the good of those who love God and are called according to his purpose for them.”

I don’t know what that is, or what it will be or even when, but I do know that God will always work out everything for our good, as He believes that to be, and for His glory, to those who love Him and are called according to His purpose.

That’s enough for me. You?