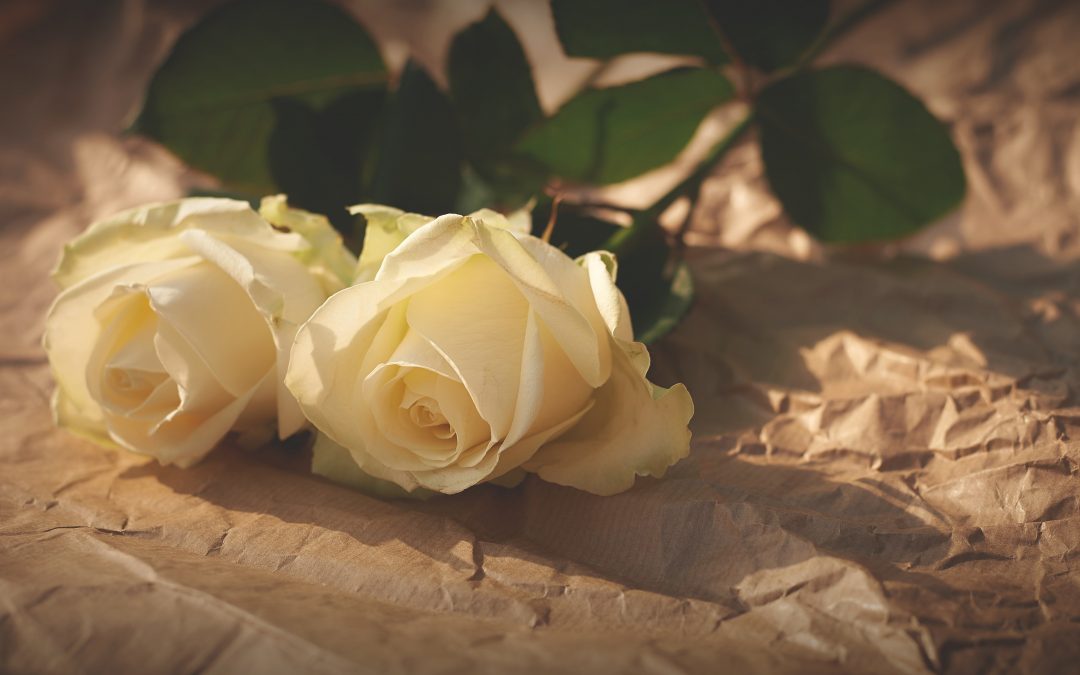 “To this he called you through our gospel, so that you may obtain the glory of our Lord Jesus Christ. So then, brothers, stand firm and hold to the traditions that you were taught by us, either by our spoken word or by our letter.”
2 Thessalonians 2:14-15 (ESV)

Well here we are again—cooler weather and all—entering into one of the great classical traditions in all of sports. It’s World Series time, where a lifetime of memories are made for baseball fans—younger and older and like you and me.

A grand tradition where unexpected moments will be added to special memories—both on and off the fields where the games will be played. One such moment I’ve shared before—a reminder to us of the importance of relationships, and traditions, in our journey.

It was October, 1967, and the Boston Red Sox were set to square off in game one of the World Series against Bob Gibson and the powerful St. Louis Cardinals. Lynda and I had been married a few months earlier in June, enjoying a brief four day honeymoon trip along US Highway 17 from Florida back to Dover Air Force Base, Delaware, where I was stationed in the United States Air Force.

The supervisor at the Air Force base radar shop, where I was assigned, sensing my attention was elsewhere, rather than on fixing the electronic navigational equipment for our military aircraft, graciously, and probably for the safety of our aircraft and flight crews, allowed me to go home to watch the afternoon game on television.

As I was driving off the base, I stopped at the Base Exchange grocery, and bought a six-pack of Hamm’s beer. The cost of the six-pack was eighty-five cents, which our limited budget could ill afford. I’m not sure what it would cost today, since I quit drinking over thirty-two years ago, but then it was too much for our budget.

The guilt of spending that money continued to build as I drove home. And so when a florist shop came into view, I stopped and bought two yellow roses. The florist put them into a field of “baby’s breath” and ferns, and then wrapped the entire arrangement in green tissue paper tied with a yellow ribbon.

Feeling better about my earlier purchase, I headed home with my one-dollar bribe in hand. Lynda met me at the door and beamed at the sight of the two yellow roses which I pushed out toward her with the words “Happy World Series!” She never said a word about the brown paper bag hanging from my other hand.

The Red Sox lost game one to Bob Gibson’s record setting performance of seventeen strikeouts, and eventually lost the World Series. But the tradition of the yellow roses—now I usually give her a dozen—given on the first day of every World Series, has continued without blemish for fifty years—and tomorrow will be fifty-one—despite its less-than-noble beginning.

It was the beginning of a grand tradition which undergirds a much higher message. It has become an annual symbol and renewal of a lifetime commitment to my bride—who was and remains my precious gift from God. And each year, no matter what is going on in our lives at the time, it is a moment and reminder of our love and sacrifice to an ideal higher than self, higher than things and—believe it or not—higher than baseball.

Traditions, no matter their beginnings, often remind us of the simple purity and value of those important things and people in life. Maybe there is a tradition you had that needs to be renewed? Do you have one you need to make sure stays lit? Is there one you should start?

Traditions reflecting God’s grace, move us toward and remind us, and others, of a higher, more majestic view of life, of the special people God has placed in our hearts and lives.

Happy World Series once again to my precious bride!