Climb to the Mountaintop 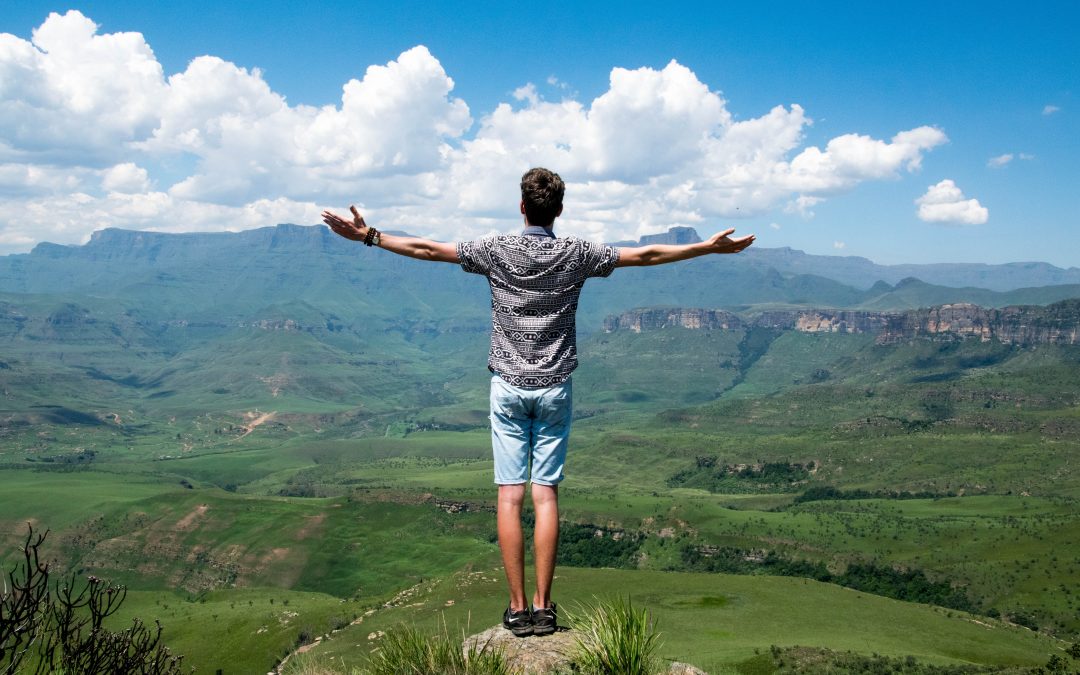 “Now when He saw the crowds, He went up on the mountainside and sat down. His disciples came to Him, and He began to teach them…”
Matthew 5: 1, 2 (NIV)

It was a new day, but the air was still hot, humid, gray and stifling, almost un-breathable. They were used to it by now, but still hoped that with the dawn of a new day things might be different for them.

They came from different places, squeezed in as close as they could, but knew their place was on the fringes of the now gathering crowd.

The crowd was thick with anticipation. The rumors flew through the crowd. The Kingdom of God had arrived. The Roman yoke would be broken and their needs would be met. No more worry about getting by or getting along. The government would rest on His shoulders. That was their hope.

Her interest peaked as the people gathered around the One she hoped could help her. She had been unjustly and publicly dismissed by her husband on allegations of adultery. Her pleas that it wasn’t true, fell on deaf ears and the shame hung heavy over her. Her future empty, she began to live the life of which she had been falsely accused. It was the only companionship she was allowed and the only way she could survive.

The One the crowd was following began to make His way toward the top of the mountain. She could barely see Him from her place on the edge of humanity. The sky looked brighter, clearer, where He was.

Another also decided to come today. What did he have to lose? He brought his bell with him to warn others of his approach and of the insidious disease he carried that had isolated him to a colony with the only family he knew, his fellow lepers. It was the law of the day that continually reminded him of his place.

On the other side of the crowd, still another man sat, all alone. He could only hear the excitement. He had been blind since birth, and living on the pity of others as they threw a few coins into the tattered basket he kept near his feet at the entrance to the temple steps. Those who passed by were coming to worship and pray.
A prostitute, a leper, a blind man on the edge of a crowd who didn’t care-except to make sure to keep their distance. The three came from different places. Yet their lives were the same. They came from hot, humid, gray and stifling lives hoping for something different. And they came with a sense that this day might be different.
They came to the right place. They came to the place of lasting joy.

They came to the mountaintop where Jesus was now sitting. They climbed as high as the crowds would allow. They heard Him speak words of love, understanding and forgiveness. His words ushered in a new day for each of them.

With each word the air began to feel cooler. There seemed to be a crispness in the breezes as they listened to Him, something they had never felt before. The weights, the shame and the burdens of the past began to lift from their shoulders and soften in their hearts. The sky began to clear.

I wonder if we can see ourselves in any of them. If we’re really honest in this New Year, we can.

Whether we want to admit it publicly or not, we’ve all been there before in some form or fashion. Where the air hung heavy, humid and hot in our lives. Where we felt on the outside of the life we had hoped to live. Where circumstances or decisions had left us on the fringes of the life we were created to live and the joy we were meant to experience. One of you may be there today as yet another new day and New Year opens before you.

How about a place of cool air, crisp breezes and clear skies.

May I suggest that in the days ahead we climb the mountaintop together. Climb to the summit where He sits, where the air is cooler, crisper and clearer and where the breezes blow softly with love, understanding and forgiveness-and to where love and hope never end-from now into eternity.