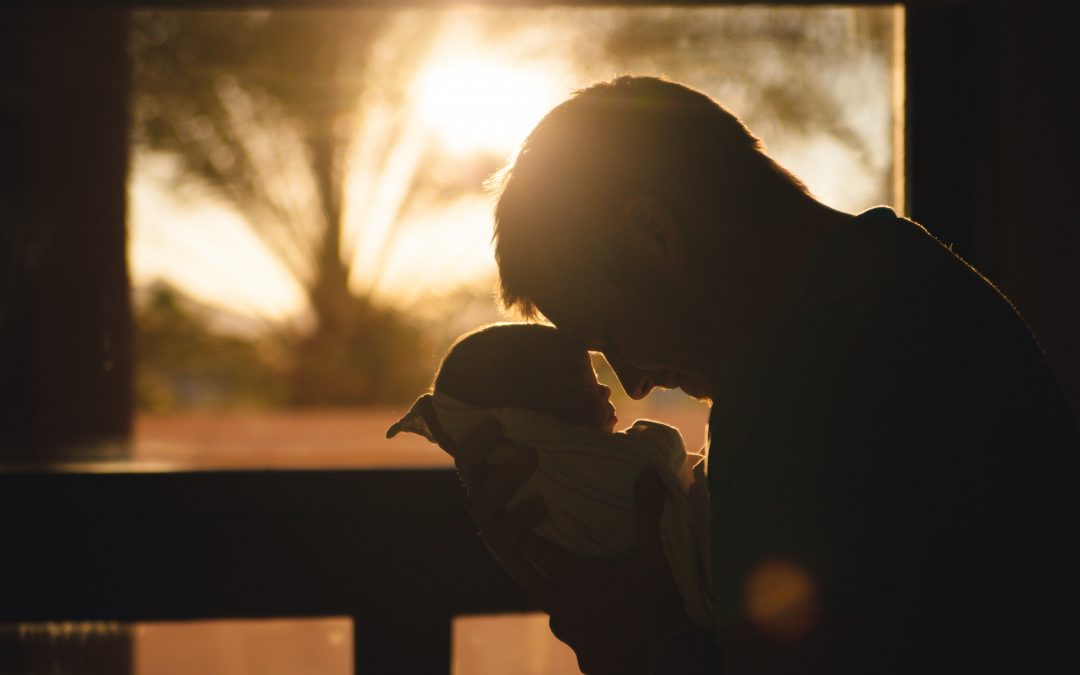 “The Lord said to Abraham, “Why did Sarah laugh and say, ‘Shall I indeed bear a child, now that I am old?’ Is anything too hard for the Lord? At the appointed time I will return to you, about this time next year, and Sarah shall have a son.”
Genesis 18: 13-14 (ESV)

It was a surprise. It was a miracle.

But when Abraham and Sarah first heard from God that it would happen—Sarah laughed. Really.

Abraham was 100 years old and Sarah was 90 years old. And God told them that Sarah would give birth to a son. Well, maybe I would have laughed too. What about you?

But eventually Sarah gave birth to a baby boy, and they named him Isaac.

The God of surprises, strikes again.

The God of miracles once again demonstrated that He is always active in the lives of His children.  God does that for the faithful—even though they might have a brief moment of doubt, as Abraham and Sarah did. He does that for the struggling in belief, for those feeling abandoned and defeated.

For those who laugh.

Because when Sarah was too old for a baby, Sarah got pregnant. And eventually Isaac was introduced to the world.

When his continual failure, time and time again, seemed too great for grace, King David was pardoned. God’s mercy and grace lifted him up and sent him back out.

The woman at the well was down to her last gasp in a life not well-lived at the time, and Jesus gave her living water. And then forgave her and sent her back into life with a clean slate and pointed her to live the life she was created to live.

Lazarus, Jesus’ dear friend, lay dead, and for his sisters, Martha and Mary, all hope was gone. And then Jesus appeared and lifted Lazarus back to life and all of them back to hope.

Just when you think God should wash His hands and turn away—as we watch Peter deny Christ three times before his Master goes to the cross—Jesus, instead of washing His hands, washes Peter clean with His mercy and grace and sends him out to share the truth of the Gospel.

Is the road too long? Don’t stop. Too many mistakes? Reach for His hand to lift you up and to move on into a brand new day.

In sports, when the ball season has been too taxing, hard and disappointing, pick yourself up and play once again.

Is the night too dark? Don’t give up, the light is coming just over the horizon as it does every morning—for you and for me.

The future seems uncertain. He’s there for you and to go with you—so step out.

Whatever we face, whatever we’ve done, whenever doubt creeps in—remember that God sees you, hasn’t forgotten you, and is ready with a surprise you might never expect, and no doubt would have never seen coming.