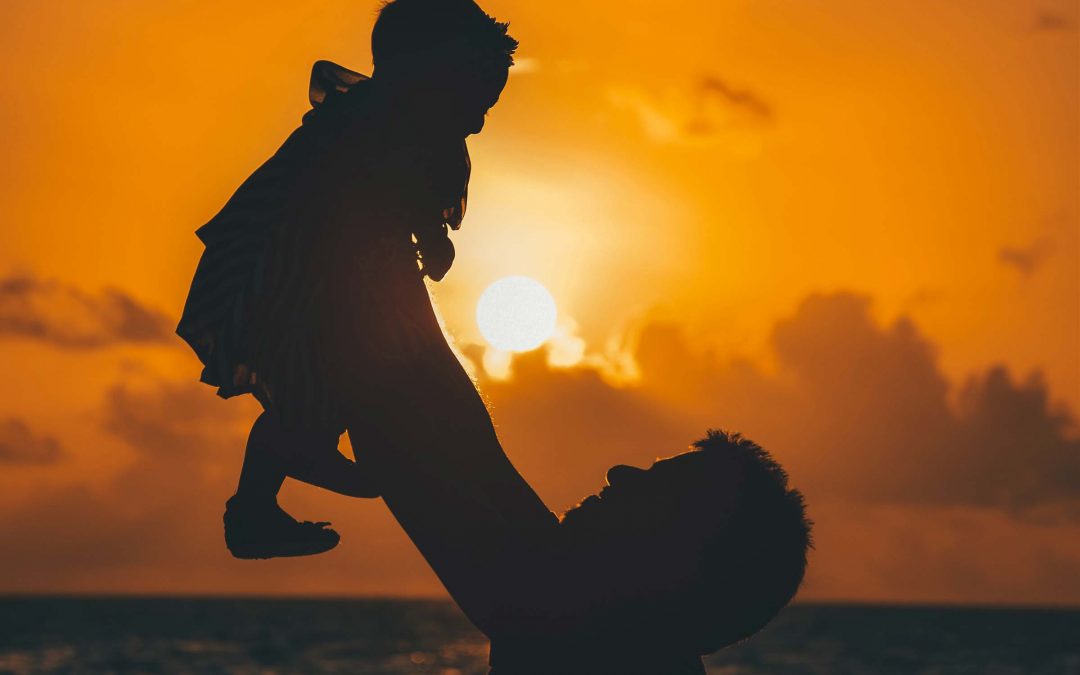 One Father is more than a hundred schoolmasters.
An Old English Proverb

Father’s Day—a reminder that hope is still there.

I cling to believing that, despite watching a television news recap of a Nike store being looted by what appeared to be a lot of young men and women, going in through a broken front window, and coming out with arm loads of clothing and equipment.

I couldn’t help but wonder about the men who fathered them. Were they ever around?

What values did they build into these young men?

The more likely story is that the fathers of those young men and women weren’t around at all to contribute to raising them to believe in themselves, or telling them that they were created special by God.

We can find statistics to fit any storyline, I know. But rough estimates are that forty-percent of our children go to bed without a father in the home, or even one who cares, or is regularly in the home.

Seventy-percent of children who get into trouble have had no father in the home, or at least a father who cares.

Almost every pre-sentence investigation report a judge sees before imposing a criminal sentence paints a picture of a home with an absent father—gone or emotionally gone. Or an abusive father.

None of those statistics should excuse the behavior I saw on the television news report, or to prevent truth and justice from prevailing.

They are, though, a sad commentary of our society.

Yet they seem to shine a light on a pathway for change and hope, for their lives and those who will follow them.

Because we all knew or have met many of those young folks, or others like them, when they were very young. The potential for good was there. The young children we saw, were not planning to choose the life of those young men and women looting the Nike store.

Watching those precious young children, we saw the potential for good—in their sparkling faces, their interests and questions, their laughter and play, and the excitement in their eyes at the sight of something new.

And along the way, all they really needed was to believe that there was something to hope for and believe in on any given day.

Someone to remind them they were created special by God, like no one else, with gifts, abilities and a purpose for good in the world.

Someone who was always painting a picture for them each day of the incredible gift of their life, until they themselves could take up the brushes, paints and palettes of their lives and begin to paint the landscape of the life God created them to live.

What will we do?