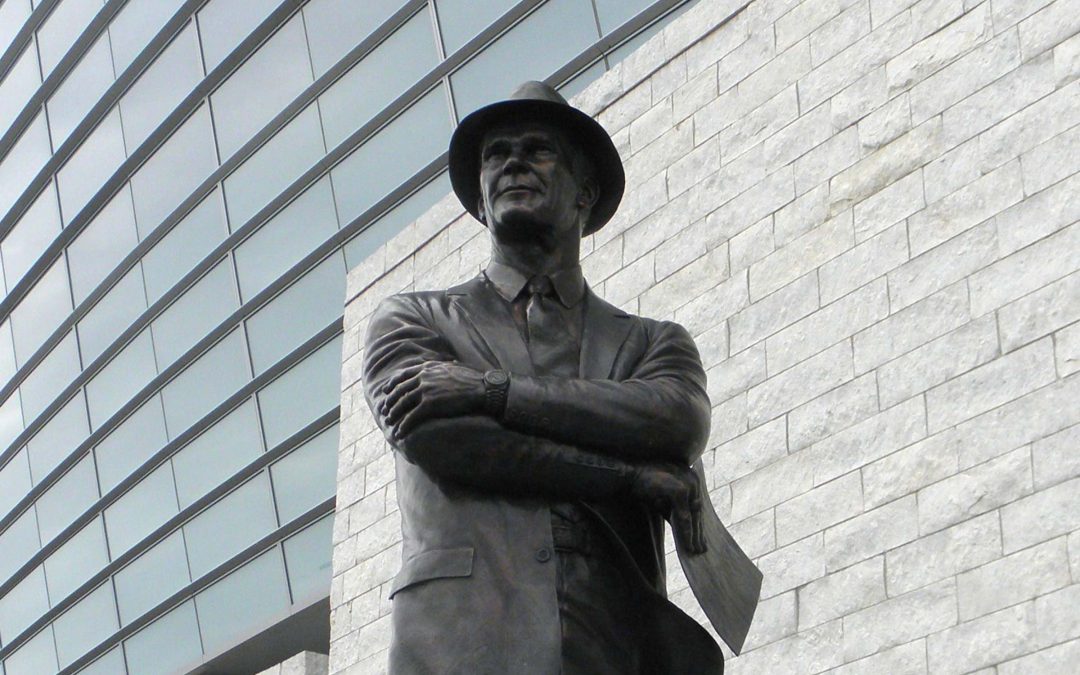 I heard someone say the other day that if we had known what the year 2020 was going to be like around the nation and world, it may be that we would have all agreed to skip it, and move on to 2021.

But here we are, with our plates still full of uncertainty, both personally and as a nation and world.

What to do. We believe things will get better. Maybe a vaccine, soon. Maybe protests will become peaceful. Maybe solutions will be found in conversations to make us an even better nation.

But in the meantime, where do we find a life of certainty, security and peace? It doesn’t seem to be coming from the world around us.

Here are two examples of the lives of friends that might give us an idea.

Tom Landry is recognized as one of the most successful, respected football coaches of all time. He was fired after leading the Dallas Cowboys for twenty-eight years with a record of 270-178-6, twenty straight winning seasons, five NFC titles and two Super Bowl wins.

Why? Because he never changed. His life was aligned with the will of God. He knew God was closing a door to open others to use him to help others and glorify God.

To Tom Landry, it was not about the world, but all about God, and serving and doing God’s will every day. God directed his steps.

Tony Dungy led the Tampa Bay Buccaneers from the seemingly endless obscurity of football’s cellar to success on the field, and also off the field as a team of servants within the community and beyond.

Despite being one of the most successful coaches, he, too, was fired.

And he continued with coaching success, a Super Bowl victory, Hall of Fame induction, and as a best-selling author.

But also as one of the most respected and admired men.

Why? Because he never changed. He knew that when God closed a door, He would open another. His life has never been about him or living up to the expectations of the world, but always about God, and being aligned with God’s will for his life. That continues to this day with his family, all living in Tampa.

It was never about loving the world, but loving God and following Him in their walk, to love and lift others in the world around them.

Maybe as we move forward facing whatever is before us personally and with what we face together in our communities, nation and world—we would do well to follow their example.

To realize that we won’t find life, certainty, success, peace and security in the ways and stuff of the world, in our bank accounts, in what we own, or prideful accomplishments. We won’t find it in resumes, trophies, or trying to meet the world’s expectations.

Be honest—are you finding it today in all of that?

But we will find the life we were created to live, and lasting certainty, success, peace and security where those two men, and other people like them found it—by walking in the will of God, by walking with God everyday of our lives.

And then one day, throughout eternity.

Maybe with all we face personally and together in 2020, rather than skipping forward into 2021, we should simply face whatever is before us each day, by simply walking hand-in-hand with God.

It’s a life for today, and a life that “lives forever.”