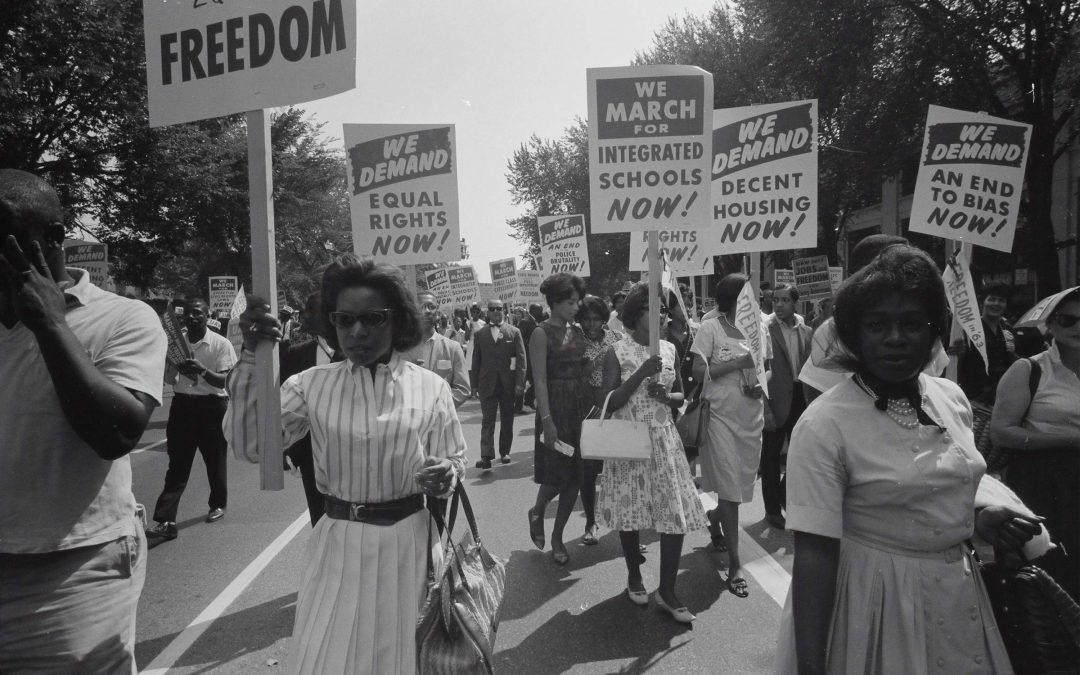 “But one thing I do: Forgetting what is behind and straining toward what is ahead, I press on toward the goal to win the prize for which God has called me heavenward in Christ Jesus.”
Philippians 3: 12-14 (NIV)

It seems like there have been a lot of folks in generation after generation, who have been asking that question—What now?

My friend James Brown hosted a conversation on CBS yesterday afternoon around that question through a program entitled “Portraits in Black.” In five different one-hour segments we were presented with a mixture of new and old stories of the intersection of sports and race in America.

The hope—that it will spread understanding, and that it will help the current tensions among us to calm and to be prolonged through peaceful listening and conversation.

Listening and conversation that will bring about change, marked by inclusiveness and fair treatment benefiting everyone within this country and continuing to move this nation toward becoming an even greater nation—for all of its citizens.

I listened yesterday to the program as another friend, Clark Kellogg, CBS basketball analyst and raised in Cleveland, Ohio, recounted in one of the segments his fear as a teenager when he witnessed—in 1968, after the assassination of the Reverend Martin Luther King, Jr.—as his father and uncle, both Cleveland police officers, dealt with the chaos, turmoil, looting, violence, anger and frustration resulting from that great man’s death.

Clark asked the question of the viewer on yesterday’s show—where do we go from here?

So, where do we go from here?

Somewhere together would be good.

Somewhere as we listen and talk to each other along the way.

Somewhere guided by the non-violent example of the Reverend Martin Luther King, Jr. and others who walked with him during difficult, turbulent and trying times.

Pressing on together on a pathway from yesterday through today, and into a better tomorrow—to a place where each and every one of us is recognized as a unique creation of God, and has all the opportunities to become all whom God intended for each of us to be.

Somewhere together as His disciples. Where our speech and behavior are marked by love.

That’s how we can get there, through love, to find the answer to the question—What now?