Standing on Our Solid Foundation 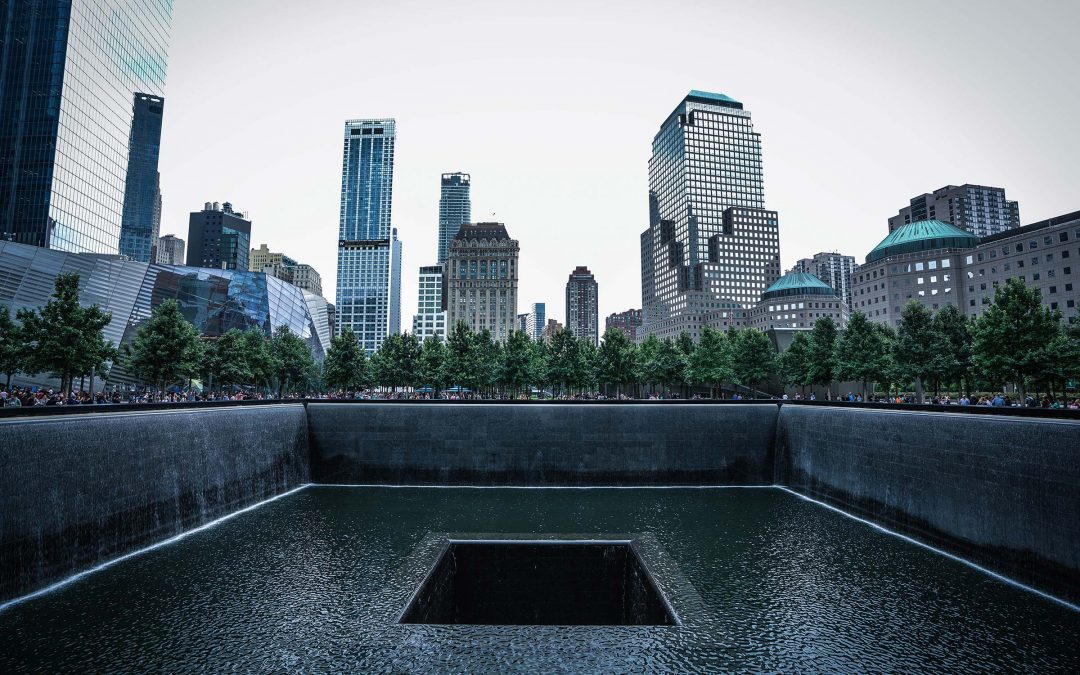 “The Lord is my light and my salvation—whom shall I fear?
The Lord is the stronghold of my life—Of whom shall I be afraid?
When evil men advance against me, to devour my flesh,
When my enemies and my foes attack me, they will stumble and fall.”
Psalm 27: 1-2 (NIV)

This past weekend we paused to remember the horrific and cowardly attacks against our nation on September 11, 2001.

Each one of us alive that morning, and old enough to appreciate what was going on, remembers exactly where we were when we heard what was happening.

Remembrances of that day seem to be a bit less today than those occurring during the days and early years which followed those attacks on September 11, 2001.

Recognition of that moment almost didn’t occur this year by the initial directives of local officials, citing Covid 19 as an excuse. But patriotic Americans refused to allow complacency and apathy, or other excuses, to derail those remembrances.

Because on that day, nineteen years ago, those evil attacks on our land did, in fact, occur. And we can never forget that or those we lost.

American citizens stood in long lines to donate blood. American flags flew from nearly every home. Shelves of food banks were stocked by the generosity of neighbors.

Churches were filled to overflowing. Our elected officials in the United States House and Senate stood together on the steps of the U.S. Capitol in solidarity.

Today the assault continues. But it doesn’t seem to be occurring as much from outside—by those intent on hurting us as those did on September 11, 2001—but it seems to be occurring from within the borders of our great Country.

We did not seek nor deserve the attacks on our freedoms or way of life on September 11, 2001.

We do not seek nor deserve the attacks going on today.

America may have lost something on Tuesday, September 11, 2001.

And there are those trying to destroy us today, with attacks across our nation.

But for those of us who strive to be better together, and seek to make our nation even better—let us resolve together that we will prevail, and never lose the solid foundation established by those who have gone before, or of our heroic heritage, our solid foundations, and of the God in whom we have put our trust since our inception 244 years ago.

The psalmist, David, wrote this of the God he trusted—

“The Lord is my light and my salvation—whom shall I fear?
The Lord is the stronghold of my life—Of whom shall I be afraid?
When evil men advance against me, to devour my flesh,
When my enemies and my foes attack me, they will stumble and fall.”

There were those who tried to destroy this nation on September 11, 2001. There are those trying to do that again today.

But underneath this nation is a foundation that can never be destroyed.

A foundation which will provide us all the strength, hope and resolve we will ever need to stand together and continue to move our nation forward—becoming better each day than the day before.

A foundation which will never fail.

And that foundation is—our trust in God.