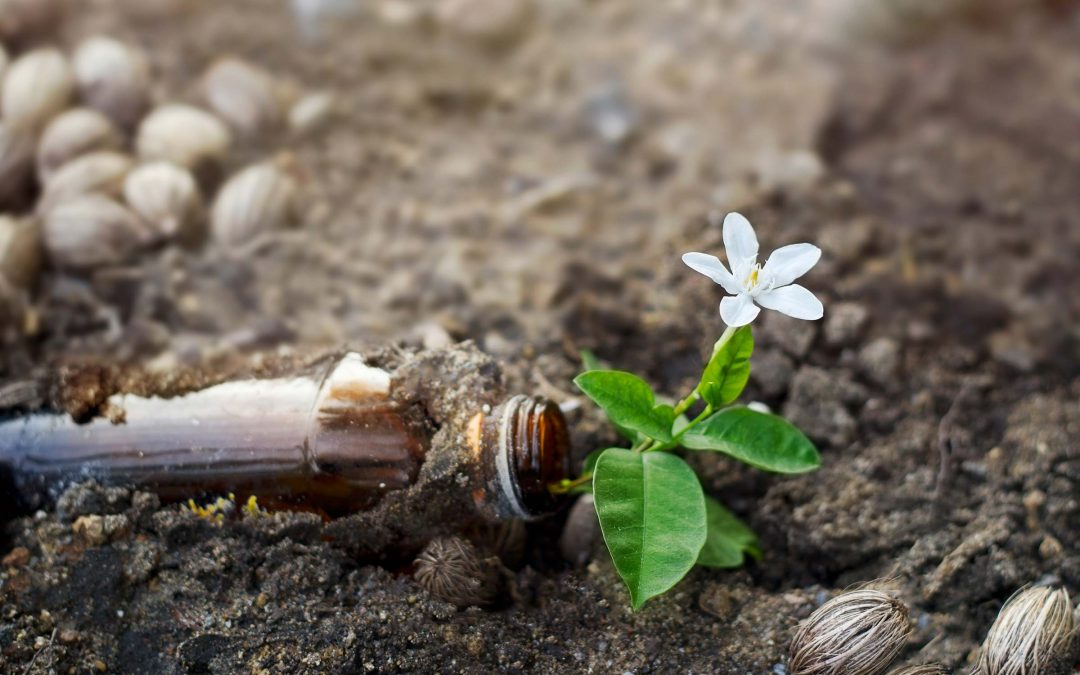 Dear friends, let us love one another, for love comes from God…
Whoever does not love does not know God, because God is love.
This is how God showed his love among us:
He sent his one and only Son into the world that we might live through him.
Dear friends, since God so loved us, we also ought to love one another…
We love because he first loved us. Whoever claims to love God yet hates a brother or sister is a liar. For whoever does not love their brother and sister, whom they have seen, cannot love God, whom they have not seen.
And he has given us this command: Anyone who loves God must also love their brother and sister.
I John 4: 7-9, 11, 19-21 (NIV)

The environment today reminds me of the times when I served in the United States Air Force. Toward the end of the Vietnam War.

The country was divided then over the war, and the thanks I received for my service in the Air Force was usually shown by being cursed at or spit upon, and if lucky—just ignored.

Thankfully, today most of us respect those who stand in the gap for us through our armed services, as well as on the front lines within our communities—whether the police, fire rescue, emergency responders or health care workers—to keep us safe.

But it seems today that we’re divided as a nation over most everything else.

And I wonder if a dose of God, and God’s suggestions, would help.

But I suppose you first have to know Him. Not just have heard of Him.

When I was younger I attended Catholic churches and Catholic schools for a while, then a few Episcopal churches, and then some Methodist churches at Lynda’s request after we were married. I knew of God.

But I never came to know God, and to accept His love for me, until much later in life, and our marriage. No doubt, I probably wasn’t listening.

But then I accepted Christ in my life, gave my life to Him, received His forgiveness and assurances of an eternal spot in Heaven with Him.

But with that glorious gift of an eternal relationship with Christ, came some reminders, some expectations, and admonitions from Him, as to the way I should live my life.

Like a few from the Apostle John’s 1st letter, inspired by God, portions of which are set out above.

For example, where it says in 1st John, chapter 4, above, in verse 8—“Whoever does not love does not know God, because God is love.”

Okay, then, do we really know God, or not? Maybe not. Or maybe we’re just stubborn. Another word which may apply—disobedient.

Or there’s this direction in verse 11—“Dear friends, since God so loved us, we also ought to love one another.”

Look around. How are we doing with that one?

Then there’s this Divine punch right between the eyes, in verse 20—“Whoever claims to love God yet hates a brother or sister is a liar.”

Now that one hurts, and I suspect we don’t want our children, grandchildren or other loved ones and friends, to hear that about us, being called liars.

And then in verse 21, this final call on all of us, everywhere, whether in political offices, in our homes, in our neighborhoods, at work, at schools, in sports or wherever we find ourselves—

“And he has given us this command:
Anyone who loves God must also love their brother and sister.”

I suspect we are sensing more than just a twinge of guilt.

I wonder what the environment would look like today if we embraced those few reminders, expectations and callings on our lives.

And guess what—we’d end up standing on God’s side of whatever we face.

That’s always the best place to be.