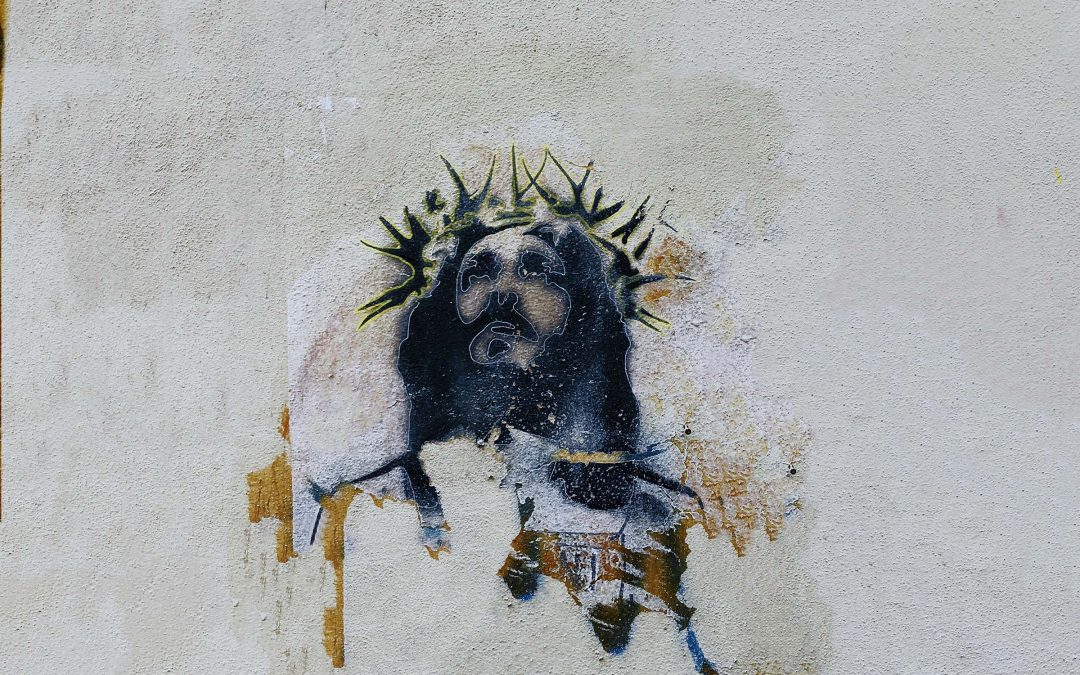 “For unto us a Child is born, unto us a Son is given; and the government shall be upon His shoulder; and His name shall be called Wonderful, Counselor, The mighty God, The everlasting Father, The Prince of Peace.”
Isaiah 9:6 (KJV)

“If my people, which are called by my name, shall humble themselves, and pray, and seek my face, and turn from their wicked ways; then will I hear from heaven, and will forgive their sin, and will heal their land.”
II Chronicles 7: 14 (KJV)

So here we are heading into the last month of 2020. Thanks goodness, just thirty days from now and all will be well. Right?

If only wishing made it so. I have a sadness that it may not.

But what will make it so?

Or should I say, who will make it so?

We tend to, as a country, think that elections are our saving grace. You don’t have to look too far into many past generations, and elections at every level and community, to get a sense of how that works out.

We’re now moving past Thanksgiving and on into the season referred to as Advent, meaning “coming”, or as I heard a friend refer to it not too long ago as the season that “reminds us that Christ has already landed and He is on the move.”

Isaiah referred to Christ as Wonderful, Counselor, The mighty God, The everlasting Father, and The Prince of Peace.

In his book by the same name, John Eldridge referred to Christ as “Beautiful Outlaw.”

And one of my favorite names given Christ was by Jackson Browne in his song by the same name made popular a few years ago, where he referred to Christ as the “Rebel Jesus.”

The author of II Chronicles suggests a turning back to God will result in a promise of God of healing, of wellness, for our land.

Therefore, may I be so bold as to suggest that Christ may be the One we need to follow. That he may be the One to move us toward wholeness and healing, individually and as a nation, and world. Maybe even toward becoming all we were created to be.

He certainly was unorthodox in his approach, though. The Rebel Jesus.

Who in their right mind would have dared call the religious leaders of the day, hypocrites and a brood of vipers, or thrown the money-lenders out of the temple?

Who would have been found eating with hated tax collectors, thieves and other such sinners? Who would have defended prostitutes against stoning at their own personal risk?

What self-respecting Jewish man in that day would have met with, and spoken to in broad daylight, a loose-living Samaritan woman, just to set her on a path to hope?

Who would make crooked limbs straight and the blind to see, and called others to help others, even at great personal sacrifice?

Who would have touched a leper, healed on the Sabbath or brought dead people back to life?

Who would have loved people so much that He would climb on the Cross to give us a pathway to eternal life, if only we take it?

Some of you may not like it, but we have to face the fact that the Prince of Peace—Jesus—was a rebel. He wasn’t an orthodox leader. His manner wasn’t “kingly”, or “presidential” or “Pope-like” whatever those titles are supposed to reflect. But He was a caring, committed, courageous and loving servant to those in need.

He didn’t take advantage of others to gain an advantage. Instead, He usually did the opposite. He added value to their lives.

My gut is that if we want to make the next season of our lives one where all is well, whole and healed—individually and as a nation and world—we should think about an all-out surrender to the Rebel Jesus, and then follow where He leads and points us.

That’s all I’ve got today, my friends.

But think about it for a moment—that should be enough.