He Knows the Way 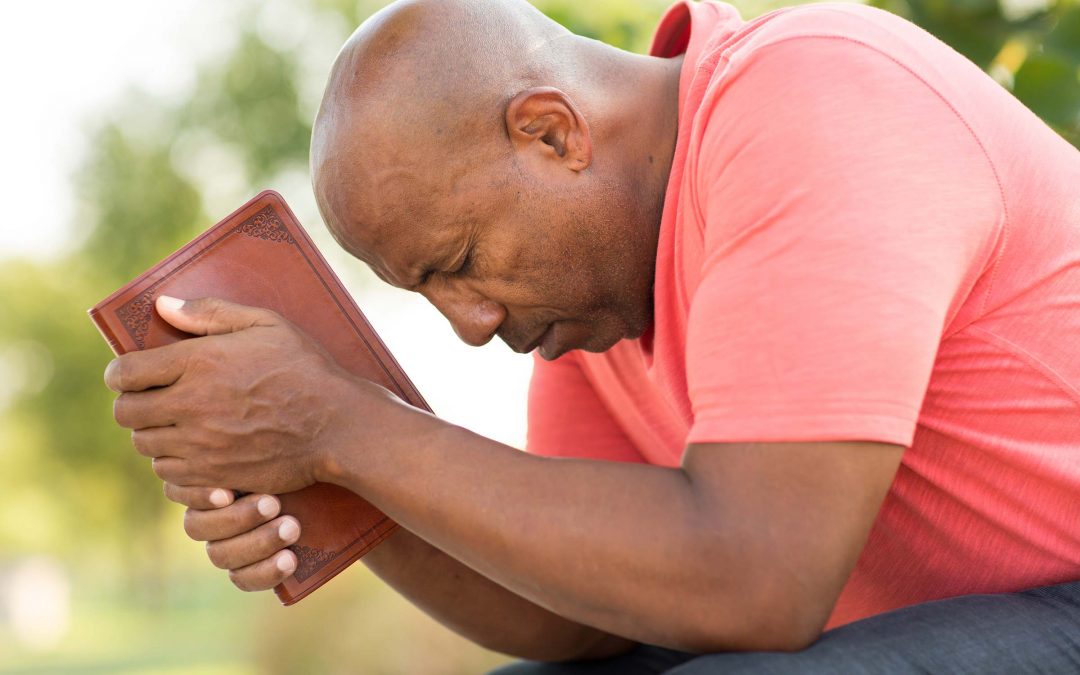 “Always be joyful. Always keep on praying. No matter what happens, always be thankful, for this is God’s will for you who belong to Christ Jesus.”
1 Thessalonians 5: 16-18 (TLB)

“Always be full of joy in the Lord. I say it again—rejoice!”
Philippians 4:4 (NLT)

I wonder how the Apostle Paul would have compared what he went through with what is going on in the nation and world today.

We know he endured five floggings with thirty-nine lashes each, three beatings with rods, one stoning, three shipwrecks, robbed by bandits, with more danger always lurking around every corner, hungry, thirsty, cold and without shelter except during one of his many imprisonments.

But I wonder if he were here, if he would have reached a point where what he saw, heard and read on television, radio and the local newspapers would have caused even him to throw his hands in the air and scream—“Enough!”

We’re in the middle of it today. Together.

But we’ve been here before.

And one thing seems to be missing from most of those who are claiming to know the way ahead at the moment—there doesn’t seem to be any one of them, not one of them, crying out to God for help and guidance.

So then, what’s next?

What to do to find the way?

And what’s next for us—for you and me—to do?

Here’s something to remember and consider.

In the passage in Philippians, above, Paul says—rejoice? Lunatic, right? Probably why he was always getting people mad enough to beat, whip, rob and jail him on a regular basis. And also probably because he kept talking about Christ.

Paul also says, in those four words in verse seventeen of 1 Thessalonians, above—one of the shortest verses in scripture—to “Always keep on praying.”

But not so fast. Notice Paul’s focus.

Rejoice! But not in the people who claim to know the way, or any promises of increased bank accounts, trophies, championships, good business deals, economic prosperity, or other worldly things.

But instead—Rejoice in the Lord!

And also to—“always keep on praying.”

To whom? Government, business or educational leaders, coworkers, coaches, and others as we try to live up to their expectations?

No. But instead, to “always keep on praying” to God. To the Lord. Guided and filled by the leading of the Holy Spirit. Following His lead and direction.

We’re in the middle of it my friends. Feels a little tense, uncertain and angry out there, causing a bit of anxiety within us. We’ve been here before.

But here’s the good news—God is with us.

So, no matter what’s going on around us, no matter what promises we’re hearing from those who claim to know, we know in our better moments what’s next for us to do.

Rejoice in the Lord!

God’s got all of this, and God’s got each of us.

And He knows the way.