Always on the Throne 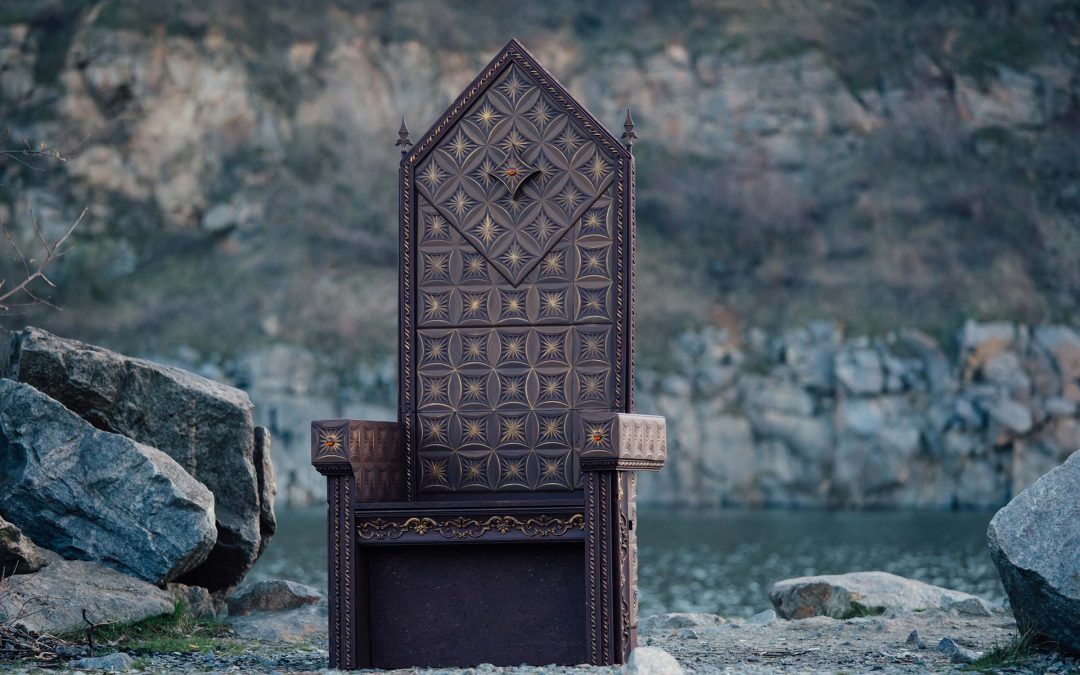 Then the seventh angel blew his trumpet, and there were loud voices in heaven, saying, “The kingdom of the world has become the kingdom of our Lord and of his Christ, and he shall reign forever and ever.”
Revelation 11: 15 (ESV)

“And we know that for those who love God all things work together for good for those who are called according to his purpose.”
Romans 8: 28 (ESV)

If we were honest with ourselves, I wonder how many of us in these unsettling times would admit that we have noticed too many of our days going something like this—

You don’t smile as much as before.

It takes someone else to point out to us it’s a beautiful day.

We listen less, and talk more.

Our sense of wonder is too often replaced by a cloud of worry.

My sleep the other night was a bit restless. Maybe a lot restless. I had a fever and was aching, causing me to be up most of the night.

But, in the interest of full disclosure, I’ve had too many of those restless nights lately—caused not by an internal fever of my own, but by the fever in the world around us showing itself in too many forms to enumerate. But all of them being publicized endlessly in newspapers, on television, in books, on the internet and social media, and many other places.

And all too often leaving us weighted down with feelings of anxiety, doubt, fear and concern for the days ahead.

Maybe those feelings are there because of the belief that we don’t know how to lower or control the fever, or realizing we aren’t able to fix it. And moreover, we don’t know what to do to lower the temperature of the world’s fever for the next generation.

Let me suggest something which may lower the temperature and our blood pressure in the process, and reduce other feelings which too many times lead to restless days and nights.

And which will make an eternal difference.

First, remember this—God is Sovereign. He sees it all. It is, and always will be His Kingdom. He is on the throne.

He will reign with us for ever and ever. And He will make all things work together for good for those who love Him and are called according to His purpose.

Then strengthened with those promises—find ways each day in which God can work through you to share His hope, love and encouragement with others.

Notice that I said ways in which “God can” work through you. Not you working, but God working through you.

Ways in which we make ourselves available so God can work through you to begin to change the hearts of others, and turn them toward Him, and draw them close to Him.

Restoring the smiles, laughter, awareness of the beauty of His creation, the respect and reconnection with each other, and our sense of wonder at the world around us.

In the midst of whatever—God can work through us when we lean into Him and make ourselves available.

In the midst of whatever—God is still, and always on the throne.