Someone to Point the Way 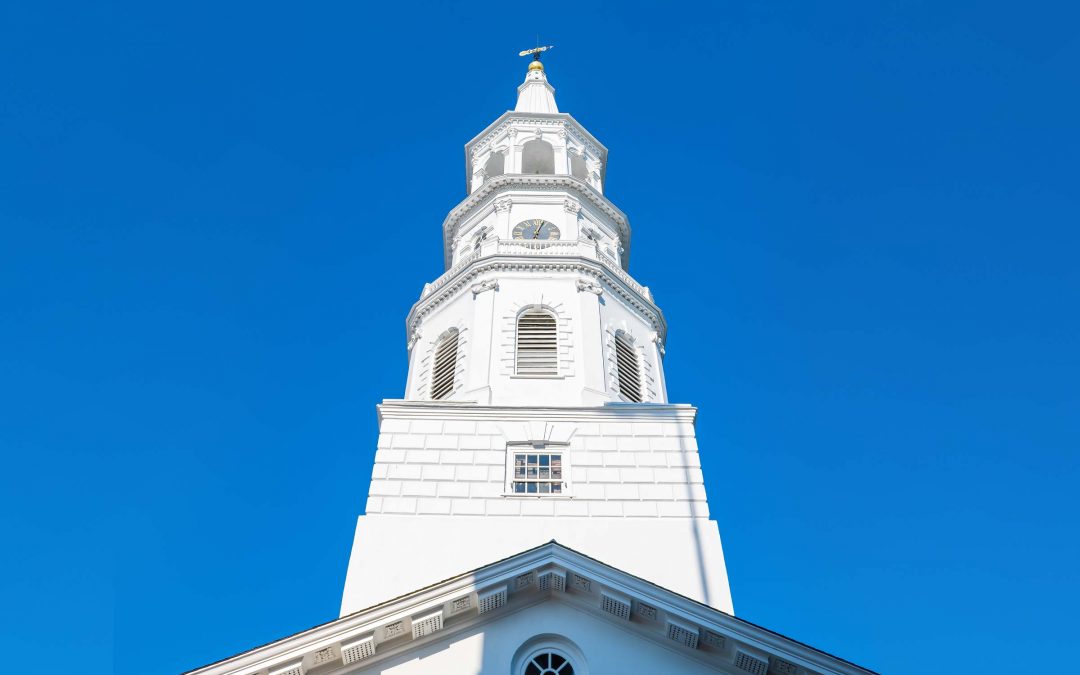 “Then if my people who are called by my name will humble themselves and pray and seek my face and turn from their wicked ways, I will hear from heaven and will forgive their sins and restore their land.”
II Chronicles 7: 14 (NLT)

“In the presence of God and of Christ Jesus, who will judge the living and the dead, and in view of his appearing and his kingdom, I give you this charge: Preach the word; be prepared in season and out of season; correct, rebuke and encourage—with great patience and careful instruction.
For the time will come when people will not put up with sound doctrine. Instead, to suit their own desires, they will gather around them a great number of teachers to say what their itching ears want to hear. They will turn their ears away from the truth and turn aside to myths.”
II Timothy 4: 1-4 (NIV)

The National Congregational Study Survey of August 22, 2020 estimated that there are 380,000 churches in the United States.

Because in the midst of a nation and world spinning out of control and apparently having lost its way, we need every one of them to step up, now.

Someone and something of God to stand up and point the way, now.

In a nation and world—with lawlessness and violence not seen before in the streets, and in our homes, institutions of business, education and worship, with unrelenting poverty, homelessness, and with mental illness and suicide rates rising, politicians simply seeking re-election to power, with divorce rates reaching record highs, and sixty-one million abortions in the United States since the Supreme Court’s decision of January 22, 1973, and with 70,083 surgical abortions each year in just one state like Florida, and with Christian leaders falling from grace, and much, much more—it seems we could use some help in finding a better way.

The prophet Ezra reminds us of a way, and God’s promises which will follow when we embrace that way, in II Chronicles—

“Then if my people who are called by my name will humble themselves and pray and seek my face and turn from their wicked ways, I will hear from heaven and will forgive their sins and restore their land.”

The Apostle Paul shares with Timothy and us to—

“Preach the word…with great patience and careful instruction…For the time will come when people…to suit their own desires, they will gather around them a great number of teachers to say what their itching ears want to hear. They will turn their ears away from the truth…”

Could we be the ones He is calling to boldly point the way to Him, and to touch and lift the lost and lonely, sharing not only Christ, but also Christ’s love with others?

I was privileged to attend a Funeral Service this past weekend of a dear friend and saint of God. To close the service one of the great hymns of the church, written in 1864, was sung. These were the last two verses, with the familiar chorus at the end—

Like a mighty army moves the church of God;
Brothers, we are treading where the saints have trod;
We are not divided; all one body we,
One in hope and doctrine, one in charity.
Onward, then, ye people, join our happy throng,
Blend with ours your voices in the triumph song;
Glory, laud, and honor, unto Christ the King;
This thro’ countless ages men and angels sing.
Onward, Christian soldiers, marching as to war,
With the cross of Jesus going on before!

Maybe we are the ones called by God—united, one body in hope and charity for others, blending voices of triumph to Christ the King, marching unashamedly, boldly and with love—courageously into the world with the cross of the risen Christ of Easter.

The risen Christ—the only hope there is here, and for eternal life with Him, for those who believe and accept Christ into their lives.

Someone to point the way.