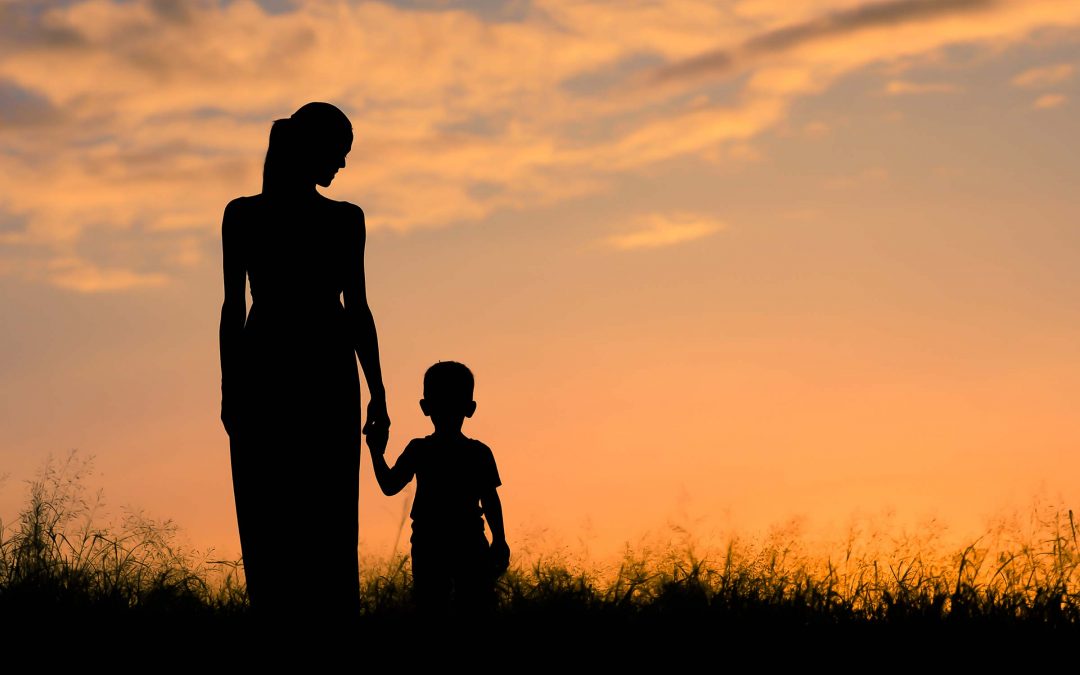 “She is clothed with strength and dignity, and she laughs without fear of the future.
When she speaks, her words are wise, and she gives instructions with kindness. She carefully watches everything in her household and suffers nothing from laziness.
Her children stand and bless her. Her husband praises her: “There are many virtuous and capable women in the world, but you surpass them all!”
Proverbs 31: 25-29 (NLT)

A day when we remembered and honored our Mothers and Grandmothers, and those who filled the void standing in their place for some of us.

The roles which the mothers after God’s own heart play, are often played out quietly, and go unnoticed to the rest of the world.

Roles which involve unparalleled sacrifice and love which changes the world and the lives within it, and always honors and glorifies God.

Roles often depicted by a love second only to God’s love for us.

A love which fleshes itself out by sacrificially serving and giving of their health, wealth, time, rest and position, to those they love in lieu of seeking their own notoriety, fame, fortune or image.

Do you know one of those—here now, or who was here—whose love clearly comes from the hand and heart of God?

Their lives are marked as good when we call them—Mother. In that title rests all the best of Christ, and the love He shared with each of us when He gave His life on the cross for you and for me.

A love depicted in a true story I heard not too long ago. The story of a man by the name of Solomon Rosenberg and his family.

He and his mother and father, his bride and two sons, Joshua and David, were imprisoned in one of the Nazi’s many concentration camps during WW II. The conditions were inhumane, the treatment cruel, while the rules of the camp were simple. If you were strong enough to work—you lived. If you were too weak and couldn’t work—you were exterminated.

Every night Solomon Rosenberg searched to find his family after a hard day of work. One day he watched as his mother and father, too old and sickly to work anymore, were led off to their deaths.

Every night Solomon looked for his bride and two sons. He worried in particular about David, his younger son, since he was frail and slightly crippled. And every night when he found them they would huddle together, hold each other, and celebrate their lives and love for yet another day together.

“When they came for David,” Joshua could barely continue, “David was crying, and so momma took his hand, and said ‘don’t be afraid, precious, I’ll go with you.’”

Yesterday we remembered them and thanked them.

But every day we need to embrace, lift and love them.

And every day, we need to honor them by living our lives with that kind of love— for others whom you and I meet every day.