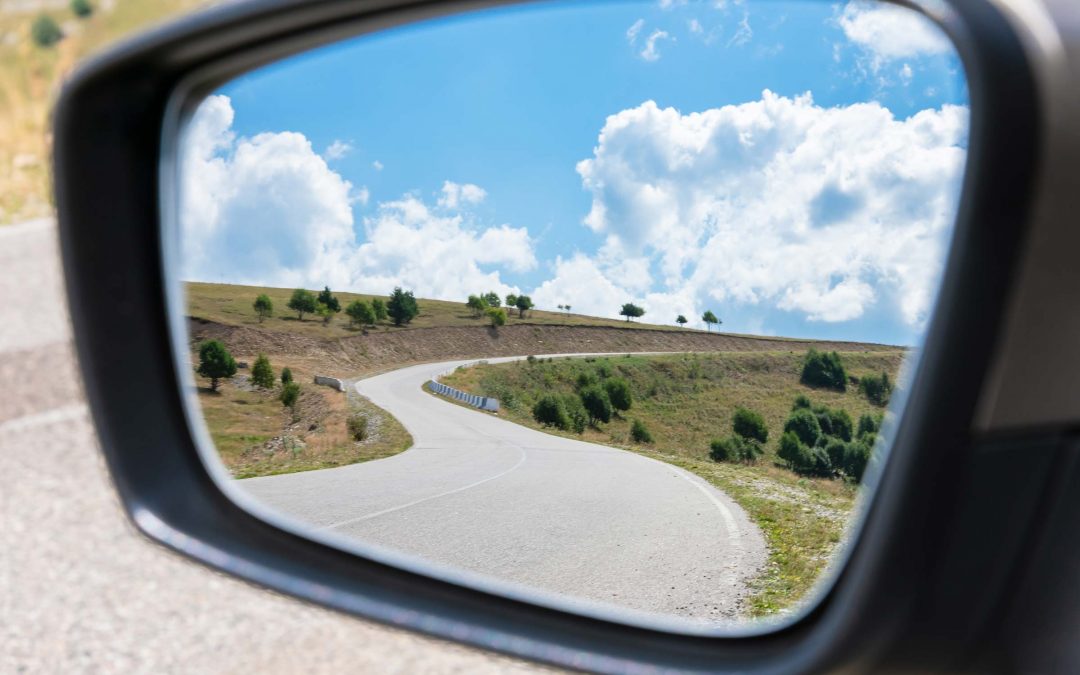 “And we know that in all things God works for the good of those who love him, who have been called according to his purpose.”
Romans 8: 28 (NIV)

Look back on your life for a minute.

But the fact is we are here, today—looking back, together.

Maybe having been elevated, lifted and encouraged by the good stuff. Perhaps even sharing it with others.

Maybe we learned some things from the not-so-good stuff.

And no doubt we’re grateful just to have gotten past the bad stuff, and the bad days, to be here, and to be able to look back.

I want to suggest that it starts by embracing and being grateful for God’s promise shared through the Apostle Paul in Romans 8:28—

“And we know that in all things God works for the good of those who love him, who have been called according to his purpose.”

Paul’s life was not without trouble, certainly not one of ease and comfort. He was regularly imprisoned, lashed, beaten with rods, stoned, shipwrecked, on the move and in danger from the elements & bandits he confronted, as well as friends who betrayed him, and often experienced periods of hunger and thirst.

Yet there he was, following Christ, and a zealous and faithful mouthpiece for God saying that he knows that in all things God is working for the good of His children.

With all that Paul suffered for Christ, we might understand if Paul were to say to God—

“Are you kidding me, God, I’m not saying that. Have you been watching what I have gone through? Good? All things? Come on.

Maybe we’d understand if Paul instead wrote—“And we think, or maybe” instead of “And we know.” Or if he said “every now and then, or sometimes” instead of writing “in all things.”

But he was inspired by God to write, and he wrote—“And we know that in all things God works for the good of those who love him, who have been called according to his purpose.”

Taking all that Paul did and went through, look then at what God did through Paul.

Thirteen books in the New Testament were written by the Apostle Paul. Multiplied millions and millions, into the billions of people throughout the world are proclaimed followers of Christ—who Paul loved, followed and wrote about.

So, look back in your life.

But get ready for what God will do, and will keep doing, with you and all you have been through and will go through. Remembering also that nothing we go through will be wasted by our active God who is always at work for our good, which will all ultimately be for His glory.

Left to his own editing, Paul might have said—

“No doubt about it guys, with God it will be—All things—All good—All ways.”