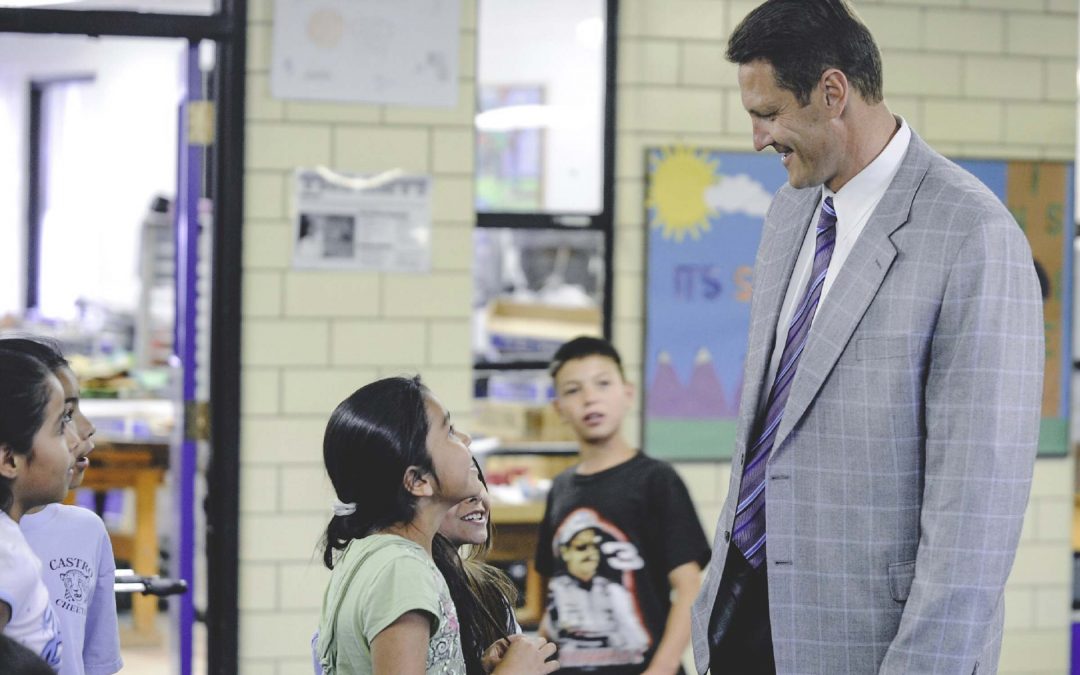 “By this everyone will know that you are my disciples, if you love one another.”
John 13: 35 (NIV)

There is not a day which passes where I don’t think about my dear friend, who left us much too early.

That was the impact he had on me and on so many others.

A servant of Christ, who lived the life set out in the passage in the Gospel of John.

A servant who had asked Christ into his life, assuring his eternal place in Heaven with Christ, and who could easily be identified as Christ’s disciple here and now—by the love he shared with everyone he met.

And Keli McGregor did just that. He loved and added value to every life he knew, or someone he just met.

Every relationship was special and important to him—a sacred gift from God.

He invested himself into relationships so they would grow, thrive and together maximize an impact for good in the world.

On one occasion, Keli took the opportunity to share with crystal clarity the importance of all the relationships which God places in our lives.

It was the first day of the 2007 Spring Training in Arizona when Keli was the Rockies’ President, three years before his stepping into Heaven. He addressed the entire team—owners, administrators, coaches and players as the Rockies prepared to take the field to begin Spring Training.

He acknowledged what was burning inside them—to be the best they could be, and to stand on a podium at the end of the season holding the championship trophy high.

Keli then paused, looking into all the faces one-by-one around the room, and asked—

“But, if you do all of that, and have no relationships, what do you have?”

Pausing briefly as they pondered his question, he answered it himself, by saying—

My son, Nathan and I, and thousands of others from near and far attended Keli’s memorial service in Denver in April of 2010.

Keli never left a person he met, or one he knew—family, friends, others—without having a positive impact on them.

He never left a person, whether in his presence or in conversation on the phone, without having made them feel special. And in that and many other ways, he made a difference in their life, and the lives of everyone God entrusted to his presence and care.

Keli had another code which guided his life related to people who seemed hard to get along with, or initially seemed hard to like. He would simply remind himself that he needed to spend time to get to know them better, and he would proceed to do just that.

I wonder what our world might look like if we all approached life like that, building relationships and adding value to everyone entrusted to us—family, friends, coworkers, neighbors, strangers we meet, everyone—like Keli did.

There is not a day I don’t think about him, and the example he set with the relationships God entrusted to him.

And that can only be good for those relationships God entrusts to me.

And those He entrusts to you.

Relationships—truly a sacred gift from God.