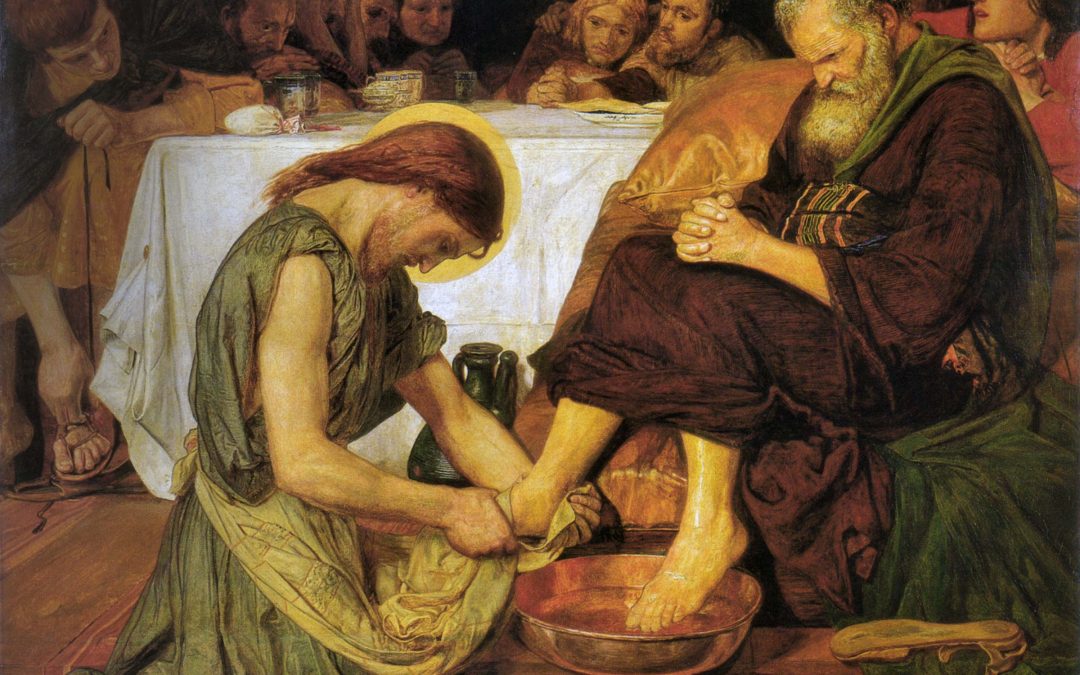 “Therefore if you have any encouragement from being united with Christ…then make my joy complete by being like-minded, having the same love, being one in spirit and of one mind.
Do nothing out of selfish ambition or vain conceit. Rather, in humility value others above yourselves, not looking to your own interests but each of you to the interests of the others.
In your relationships with one another, have the same mindset as Christ Jesus…”
Philippians 2: 1-5 (NIV)

Where have you gone?

For those of you who might be concerned that you need to reach out to me after perusing today’s thoughts to make sure I’m okay—thanks, but I’m okay.

Just a little frustrated beyond a normal season of frustration.

I seldom watch television or listen to radio for news these days.

If you do, be careful, because your blood pressure may rise.

Locally, state-wide, nationally you see too many elected officials, who know better, needing a dose of courage to find the integrity to simply do what is right rather than what is popular. But worried, that if they do, they may lose power and then not get re-elected.

Rather than trying to bridge the gaps of difference, listen and understand others, too many elected officials at every level, demonize those who differ and disagree with them, rather than seeking a way that is right and best for those they are supposedly elected to serve.

I suspect that we fall into that ourselves, at times.

“Do nothing out of selfish ambition or vain conceit. Rather, in humility value others above yourselves, not looking to your own interests but each of you to the interests of the others.”  Philippians 4: 3-4 (NIV).

Now that is pretty aspirational, Paul.

But clearly a pathway for leaders to lean into for the good of others and, just perhaps, for their own good, and for a greater cause than personal or party power, and re-election to office.

But wouldn’t that also be a good pathway for all of us to follow?

In his book, “The Seven Habits of Highly Effective People,” Stephen Covey follows that Christ-like pathway in Habit #4, painting a life which—

“Seeks first to understand, then to be understood.”

A life which listens first, rather than speaks.

A life which looks to the interests of others. Which puts others first.

A life of Christ-like humility.

A life which seeks to unify diverse interests, aligned with the heritage, foundations and best traditions of this great nation, and which seeks to continue to improve and change us as a people and nation to reflect the best of who we can be together.

A nation which drew differing cultures, ideas, and interests to our shores in the first place, all humbly simply seeking an opportunity to build a better life.

It will take humility. It has been demonstrated before. We see it around us, and in ourselves, in our better moments.

And we have a good example to embrace it again, and each day for our lives.

Why not start there—with Christ.