Moving into Our Life! 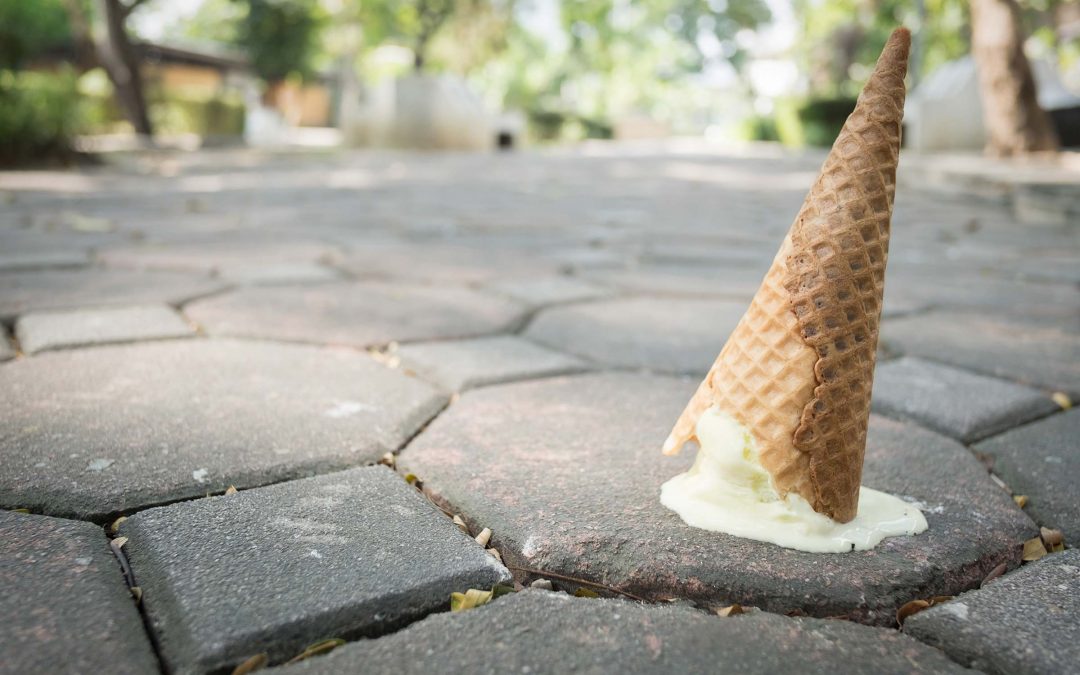 “At one time we too were foolish, disobedient, deceived and enslaved by all kinds of passions and pleasures…But when the kindness and love of God our Savior appeared, he saved us, not because of righteous things we had done, but because of his mercy.”
Titus 3: 3-5 (NIV)

“Yet I still belong to you; you hold my right hand. You guide me with your counsel, leading me to a glorious destiny.”
Psalm 73: 23-24 (NLT)

We can all remember those moments.

Times when we messed up.

Times we fell short of our own expectations, as well as those of others who counted on us for more.

Mistakes. Poor decisions. Hurt feelings and lives left along-side the pathway of our journey through life.

Things, words, actions and moments we wish we could change, redo or take back.

Living less than God intended for us to live for today, for ourselves and for others. On a journey, if it continues this way, marked by never reaching the life God created for us to live.

As the Apostle Peter did. Denying Christ three times as He headed to be hung on the cross.

Or like the woman found in chapter eight of the Gospel of John, standing before the teachers of the law and Pharisees waiting to be stoned according to the Law of Moses, since she was accused of adultery.

Or the Samaritan woman Jesus met in broad daylight at the well, as recorded in John, chapter four, and asked for a drink of water, while she stood embarrassed before Him because He knew her past of having many husbands.

All three of them were living a life less than God intended.

But then as we read in Paul’s letter to Titus, the “kindness and love of God our Savior appeared, He saved us, not because of righteous things we had done, but because of His mercy.”

And He forgave Peter three times and then said the same thing to him which He said to him the first time He met him—Follow Me.

And He calls you and me to do the same.

He invited the teachers of the law and Pharisees who were without sin to cast the first stone at the woman charged with adultery. Seeing that no one was left to condemn her, as they all walked away, Jesus also said that neither did He condemn her, and sent her off to live the life He created her to live.

He sends us out each day to do the same.

And as He sent the Samaritan woman off without condemnation, He also offered her the gift of living water of eternal life with Him.

He has done that for each of us and continues to do that for all the world.

In so many ways in every day of our lives, Jesus encourages us and calls us, to move beyond the past in our lives.

Past all the missteps, mistakes, decisions and shortfalls which hold us down in life, and instead to live the life we were created to live.

Holding His hand—and moving into our life.