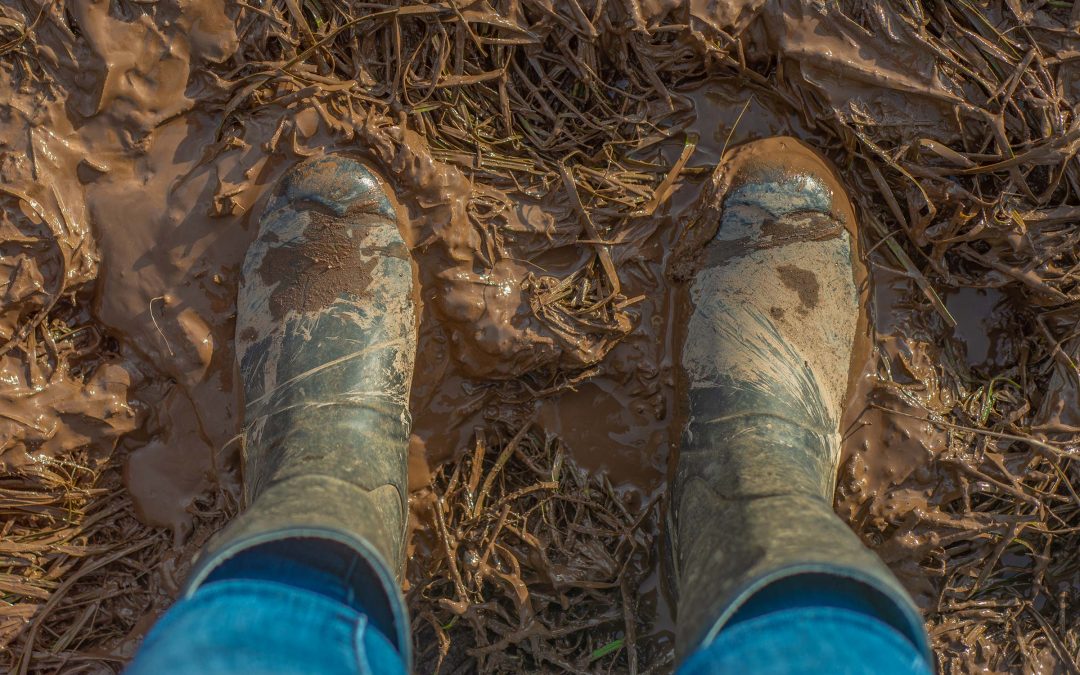 “About the time his money ran out, a great famine swept over the land, and he began to starve. He persuaded a local farmer to hire him, and the man sent him into his fields to feed the pigs…
So he returned home to his father. And while he was still a long way off, his father saw him coming. Filled with love and compassion, he ran to his son, embraced him, and kissed him.”
Luke 15: 14-15, 20 (NLT)

In the parable Jesus told of the Prodigal Son, the younger son takes his inheritance, goes off and wastes it all on wild living.

Starving, with no money, he takes a job feeding pigs.

In the pigpen. In all the filth of the mud and muck and mire.

Poised on the doorstep of a wasted life.

But not so fast.

In the pigpen, he remembers his father, and turns to him.

A glimmer of hope sets in as he turns toward home, where he is embraced and accepted once again.

Out of the pigpen.

To his rightful place with his father and family.

Been in the “pigpen” lately? Maybe by another name, but a “pigpen” of unexpected troubles, struggling through difficult, despairing times. Where you feel stuck in the mud, muck and mire of it all, and can’t get out to move on.

Wandering through the days, months and seasons feeling unsatisfied and unfulfilled, looking for all you were meant to be and do.

Here’s the good news. God sees the mess of the “pigpen” you’re in and knows what you’re going through.

And God’s got boots to jump in and deal with the mud, muck and mire you’re in, and He knows the way out.

Disappointed someone. Made a mess of a relationship. Find yourself somewhere spinning out of control, with no apparent relief in sight or way out.

God’s there in the pigpen with you, and God’s got boots.

A corner corporate office with windows showcasing a beautiful view stretching into the distance. Sounds great. Who wouldn’t love it. But you arrive, sit there and leave each day, unfulfilled.

The peace you look for at home continues to evade you.

Business meetings, once satisfying and productive, are empty, and leave you empty.

The glamor the world sees on the sports fields or courts, well it’s no longer there for you, and on occasion when it is, it doesn’t last.

Here is the good news—God’s there, in those pigpens of difficulty, disappointment, discouragement and despair and can help.

So set aside the fear and doubt. God’s got boots.

In a few weeks, we celebrate again, that God the Son, Jesus, was born and laid in a straw-filled manger, in a damp, dark and dirty stable.

Then after time among us, He was whipped and spit upon on the way to being nailed to the cross.

Where He hung bleeding until He died and was laid in a borrowed tomb.

Forever. Not so fast. Three days only. The tomb is empty.

He is alive and He is with us.

And He knows the way out of our pigpens. He’s been there. He will help you and me out of whatever and wherever we find ourselves.

Been in a pigpen lately? Maybe in one now. Maybe in the future.

Return to Him. He will help you. 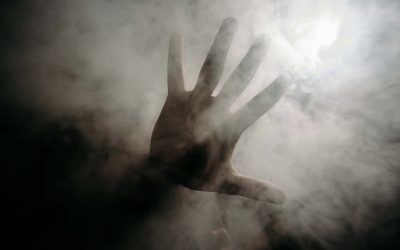 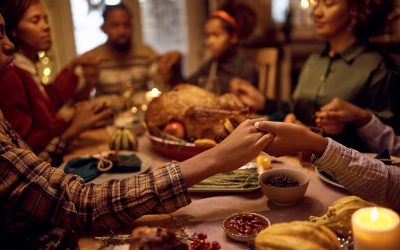 You meet someone at the store, on the street, at a game. Somewhere.
Then the question— “How are you?”
And your answer— “Doing well. Good. Thanks.”
Truth. White lie. Bald-faced lie. 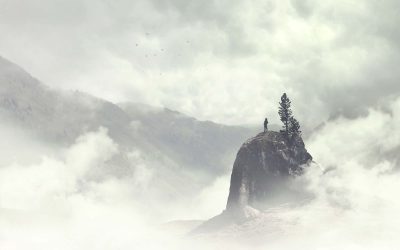 It happens when opportunities to move ahead loom before us, believing them to be the next steps, direction and purpose for our lives.
But then mountains rise up seemingly too high for us to scale, and valleys stretch into the distance too long to cross.
It happens.

"Just some early morning thoughts from me to you..."

Have Scott's weekly devotional delivered straight to your inbox every Monday morning. These words of hope and purpose will help launch your new week on the right foot.