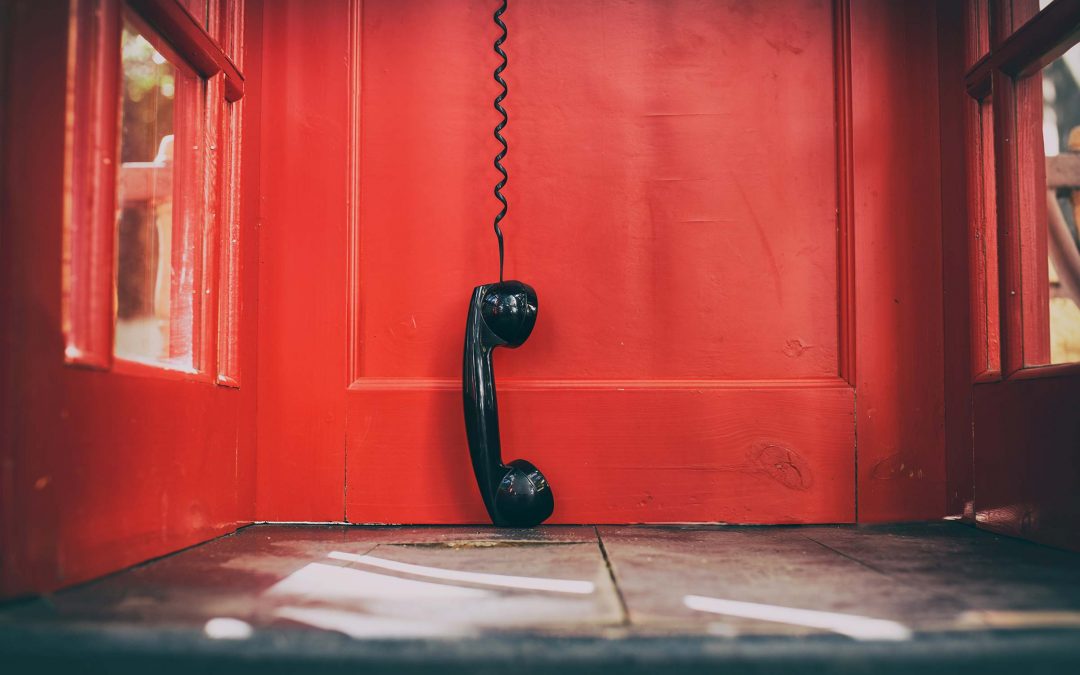 “When Jesus had received the sour wine, he said, “It is finished,” and he bowed his head and gave up his spirit.
John 19: 30 (ESV)

And Jesus uttered a loud cry and breathed his last. And the curtain of the temple was torn in two, from top to bottom. And when the centurion, who stood facing him, saw that in this way he breathed his last, he said, “Truly this man was the Son of God!”
Mark 15: 37-39 (ESV)

I wonder if you’ve ever been there.

In your better moments, you like to think that there are people who care, or would care if they knew how you felt.

But you don’t know how to turn to them. What to say.

And it’s a little risky, especially if they don’t really care.

It may be easier just to be alone.

Worry begins to set in and despair is right behind and on the way. Hope? Nowhere to be found. Long gone.

But it doesn’t have to be that way.

Jesus’ last breath on the cross tore the temple curtain in two, giving us—giving you and me—direct access to Him, the risen Christ of Easter, and to His Father and the Holy Spirit.

No one to ask permission of first. No self-appointed or organization-appointed figure to go through.

To the God who was with you when you were born, and Who knows whether you were rocked as a child.

He’s a local call for you and me, all the time.

The One who has been with you on your happiest days and in your saddest moments is waiting to hear the phone ring.

He knows your broken promises, and all your mistakes and the things you’ve messed up. And, are you ready for this? He loves you just the same.

The God who knows how you are feeling at times—alone and that no one cares.

He’s waiting for your call. Waiting for the chance to shower you with His mercy and grace.

And He’s standing in the starting blocks, ready to move out with you, helping you to become the person He created you to be, and wants you to be.

Have you ever been there before?

He cares, and it’s a local call.