A Number Worth Dialing 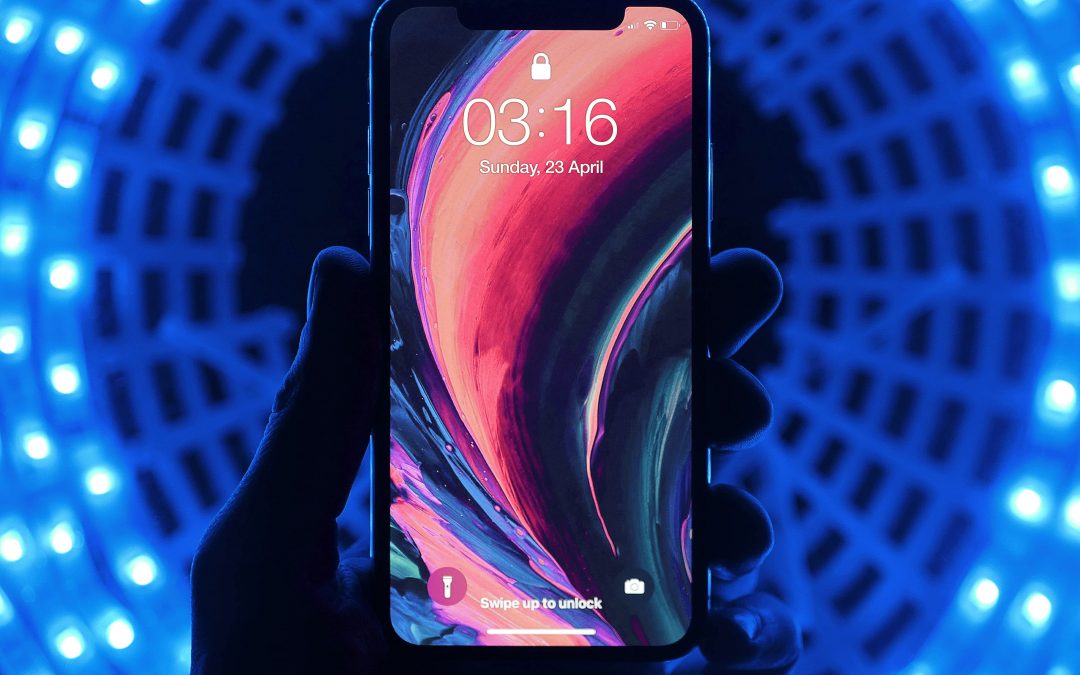 “And when Jesus had cried out again in a loud voice, He gave up His spirit.
At that moment the curtain of the temple was torn in two from top to bottom. The earth shook and the rocks split. The tombs broke open and the bodies of many holy people who had died were raised to life.”
Matthew 27: 50-52 (NIV)

Jesus rode into Jerusalem on a donkey on that first Palm Sunday over two thousand years ago. That alone should have been enough to foretell that the rest of the week was to be anything but normal.

In a few days, on Friday of this week, we will pause to remember the moment where over two thousand years ago the sky darkened and the air turned cold as Christ hung on the cross at Calvary bleeding, dying and forgiving, all while breathing His last on this planet for you and for me.

We call it Good Friday, marked by the fulfillment of numerous prophecies from hundreds of years earlier, in moment after moment of that week leading up to and through Christ’s crucifixion and death.

The writers of the four Gospels note many things which occurred during that week and on that remarkably breathless Good Friday. But arguably nothing they witnessed and recorded is more poignant or relevant to our lives today than that scripture verse which is set out above, where Christ cried out and breathed His last.

The writers of the Gospels of Matthew, Mark and Luke all noted—

“At that moment the curtain of the temple was torn in two from top to bottom.”

The Holy of Holies was the place within the temple where the Jews believed they could not go—being sinful and undeserving—as it would lead into the presence of a holy God. Only the high priest could enter into the Holy of Holies seeking forgiveness on behalf of the others.

But now, with the tearing of that curtain—through what Christ did for us on the Cross—it opened the way for each of us to have direct access to a holy and loving God.

Consider what that means—no longer does anyone have to intervene for us before God. Christ has done that—and because of that we can approach our God directly. And then lift our requests, express our frustrations, lay out our hopes and dreams, and ask for and receive forgiveness.

Think about it for a moment—He rode in on a donkey on Palm Sunday, died on the cross for us on Friday, rose from the tomb on Sunday morning, and then left each of us with His cell phone number.