A Time to Rise Again 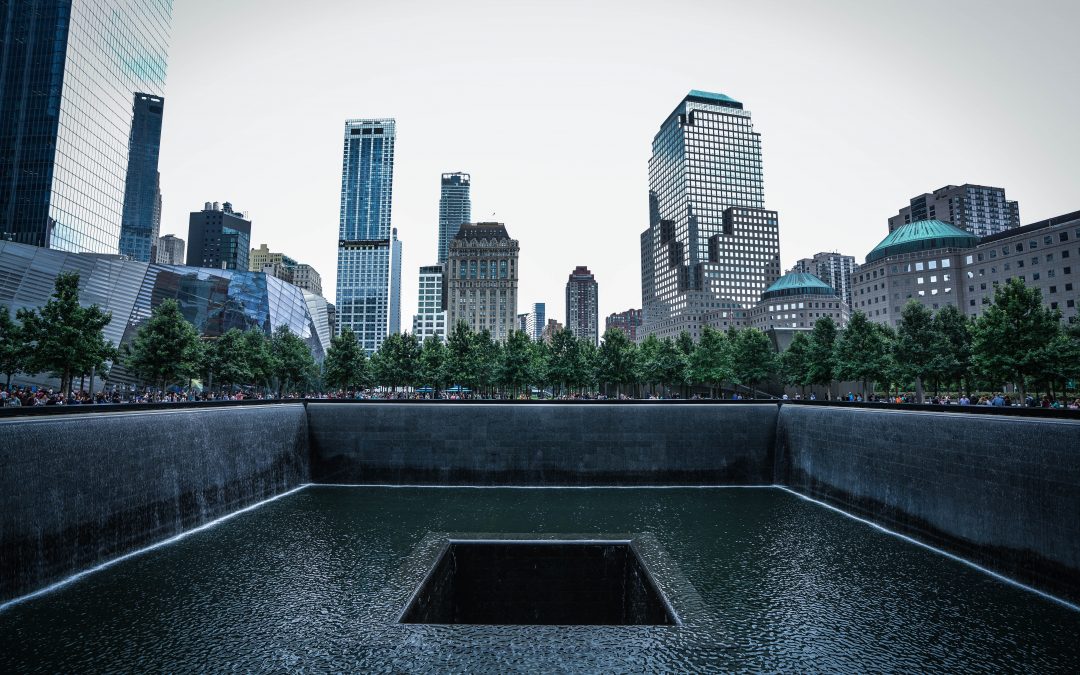 I wonder how many this week will pause to remember.

Yesterday I paused to listen to Tom Ridge, former Governor of Pennsylvania and the first United States Secretary of Homeland Security, share in the dedication of the “Tower of Voices” memorial erected in Shanksville, Pennsylvania remembering the moment seventeen years ago, where and when United Flight 93 went down killing forty passengers and crew members.

Remembrances of that tragic day on September 11, 2001 seem to be different, and fewer, than those which occurred in the days and early years which followed the attacks of 9/11.

I wonder if complacency and apathy have begun to rule the day. And, of course, neither of those is worthy of this great nation and the people who have gone before us.

But on that day, seventeen years ago, the evil attacks on our land did, in fact, occur. And they continue. However, the current assault is not only occurring from outside by those intent on hurting us—through the attempts by growing numbers of terrorist cells around the world and crossing within our borders—but it seems to be occurring from within the walls of our institutions and foundations of our Country.

It is occurring from rhetoric—contrary to all that is sacred and true. Rhetoric and dissension causing the safety of our nation to be diminished, along with attempts to change and destroy the very foundations of our beginnings as a nation. Too many of our elected and appointed officials lessen us with their behavior, lack of leadership and loyalty, and their lack of apparent commitment to this great nation and its heritage.

We did not seek nor deserve the attacks on our freedoms or way of life on September 11, 2001. America may have lost something on Tuesday, September 11, 2001, but it will never lose the solid foundation of those who have gone before, or our heroic heritage, and the God in whom we have trusted since our inception 242 years ago.

And in moments like today, this week and the days ahead, the true measure of our nation’s strength—and each one of us individually and aggregately—is found and demonstrated in how we rise out of the troubles of the day into all we were meant to be by our Creator.

In the midst of the rhetoric which seeks to change and lesson who we are as a nation and people—today is a time to rise again.

In the midst of those who would seek to make more and more of our citizens beholding to some form of government—today is a time to rise again.

For all those and more who have stood in the gap for us throughout our history, and for this great land—it’s time to rise again, believing again in all we are, and striving to be the best we can be as a people, for all people, and our nation.

It’s a time to remember.

In his remarks at the National Day of Prayer and Remembrance on Friday, September 14, 2001 the late Reverend Billy Graham called us forth then, and forever when he said—

“Underneath the debris is a foundation that was not destroyed. Now we have a choice: Whether to implode and disintegrate emotionally and spiritually as a people and a nation, or whether we choose to become stronger through all of this struggle to rebuild on a solid foundation. And I believe that we are in the process of starting to rebuild the foundation. That foundation is our trust in God.”

This is a time for American heroes, and we will reach for the stars, and as we do together—we will touch the face of God.