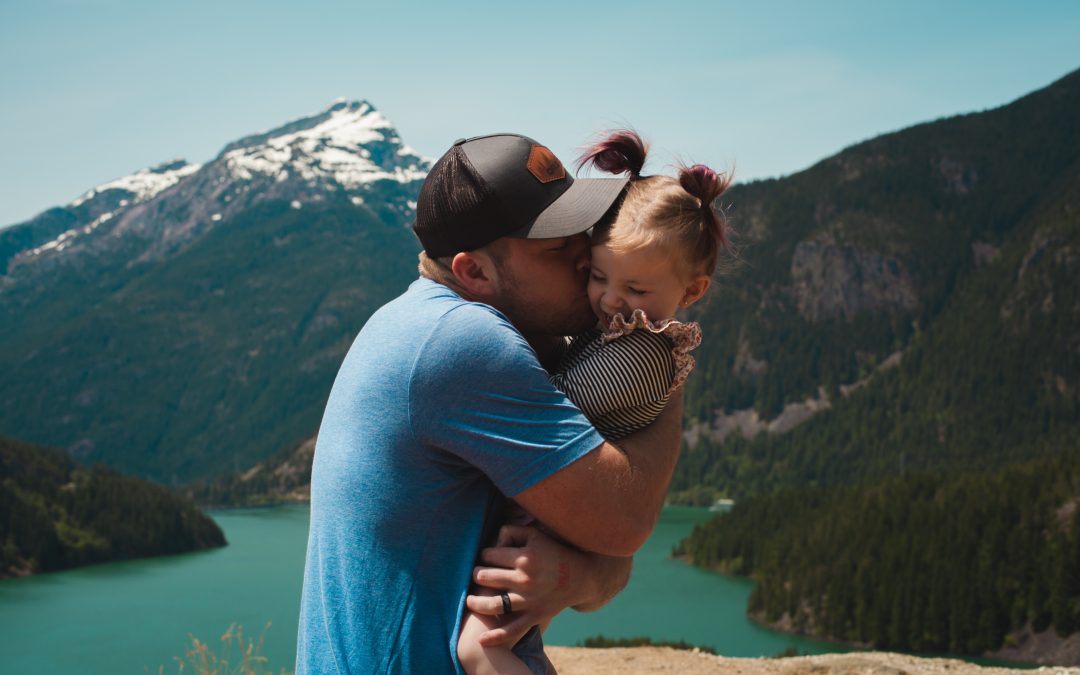 “A very large crowd spread their cloaks on the road, while others cut branches from the trees and spread them on the road.  The crowds that went ahead of Him and those that followed shouted, ‘Hosanna to the Son of David!  Blessed is He who comes in the name of the Lord!  Hosanna in the highest!’”
Matthew 21: 8-9 (NIV)

As I remember the moment a few years ago, I was having one of those days.  We all have them.  And I almost didn’t go to the kids’ house that night because of it—but decided to stop in quickly to say hello to their guests.

It’s a good thing I did.

When I arrived, I quietly went up the staircase to the upstairs area where I could hear sounds of tiny voices.  My granddaughters—always a safe and welcoming place—especially when having one of those days.

As I peered over the upstairs railing trying to surprise my two granddaughters and their friends, my elder granddaughter, Hannah’s dear friend, Sydney, saw me first. With a huge smile lighting her face, she bounded over to hug me.

Then Hannah saw me and with a melody of words that always touches the deepest parts of my soul, she said “Oh…Hi, Gran!”, and also jumped to her feet, bounced over and wrapped her arms around my waist, reminding me with her hug of the gift from God she was to us.

On that day over two-thousand years ago, which we are headed toward this Sunday and recognize as Palm Sunday, people gathered on the streets, peered around corners and out of windows to see the triumphal entry of Jesus Christ into Jerusalem.

This was the Messiah.

They were sure of it.

Jesus had been with them now for a while, and in the last three years—He had been teaching, healing, performing miracles, angering religious rulers, and wandering the countryside with His disciples.  Through all of that, He had given them hope that He would take over the government and make their lives better—here and now.

And now here He was heading to Jerusalem—this had to be the moment, they thought, when He would finish the job, sit on the throne, and begin to rule the land and their lives. Of course they were right, it was the moment, but it wouldn’t happen how they had long expected, imagined or believed.

And then just a few short days later, He would breathe His last, and do what He came to do as He hung from and died on the cross at Calvary.

But looking up at Him hanging on that cross that Friday—they didn’t get it.  How could this be happening?  They wouldn’t fully understand until three days later.

But in that moment, hanging on the cross, He did what He came to do by taking all of our misgivings, misdoings, mistakes and sins upon Himself, so that we—and generation after generation—might have an eternal relationship with Him, and through Him, with His Father.

They were having a day—and He gave them an Eternal Hug.

He knew that you and I would have those days as well—and He gave us an Eternal Hug.

An Eternal Hug for all those times we struggle through—for today, tomorrow and all the way into eternity.

That’s where we’re headed—toward the reminder of His Eternal Hug for us all.

Do you believe it? Then accept it.