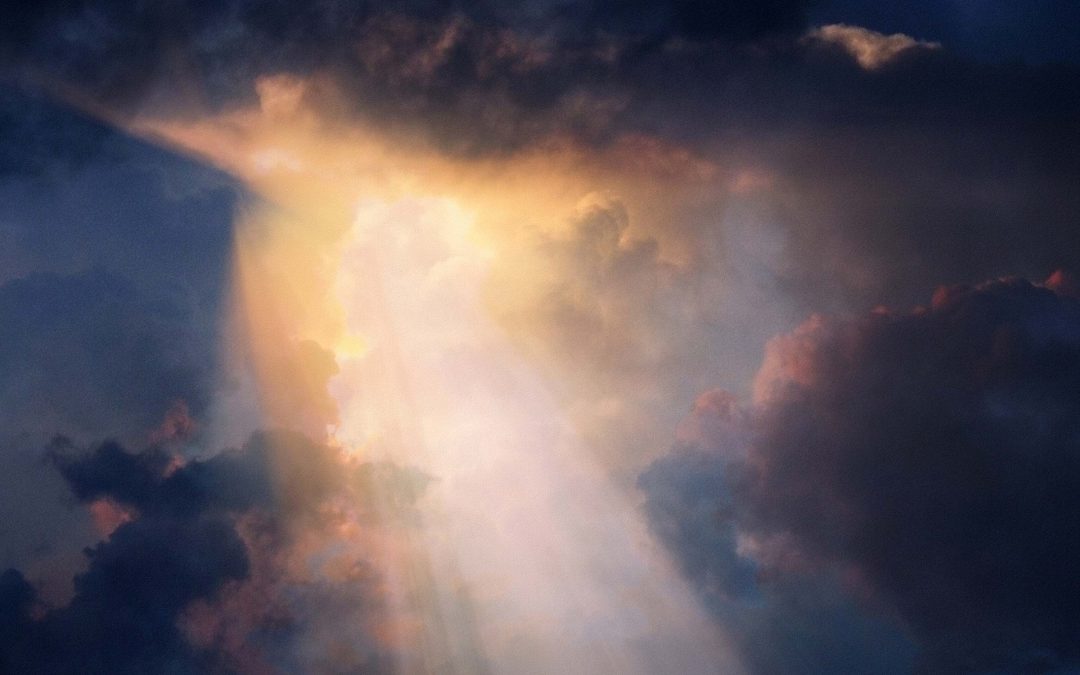 “For God so loved the world that He gave His only begotten Son, that whoever believes in Him should not perish but have everlasting life. For God did not send His Son into the world to condemn the world, but that the world through Him might be saved.”
John 3: 16-17 (NKJV)

“Behold, he is coming with the clouds, and every eye will see him, even those who pierced him, and all tribes of the earth will wail on account of him. Even so. Amen.”
Revelation 1:7 (ESV)

Nearly thirty years ago Northern Ireland Christian singer, songwriter and worship leader, Robin Mark, was inspired watching a television program which was reviewing the year, to write the song “Days of Elijah.”

The review recapped a year which included the Rwandan war tragedies of 1994 and the horrific genocide of over one million lives, while the world just watched. It also was the beginning of the cease-fire in Ireland, and of so many other things going on in the world that Mark wondered where God was.

Did He even care?

Mark claims to have been guided to an answer by the Holy Spirit to reclaim his belief that God was in fact there, that He cared and assured him that all will be well.

But he was reminded in that moment, that God was then and always looking for people of integrity, people seeking to be holy and aligned with Him, and who would continue to follow Him and be all He called them to be in those difficult days.

He was led to refer to them as days of Elijah, recalling the troubles and condemnation the prophet, Elijah, went through as he stood time and time again for God in the face of evil.

Days of great trial, of suffering, of uncertainty, darkness and conflict.

The call is the same on us in these days.

And these days of “Elijah” once again need God and to heed the call of God on our lives, to stand with Him.

These days don’t need politicians, or sports figures, or would-be leaders with self-help movements for us to ascribe to and implement to make us better individually, as a nation and world. Even though so many are no doubt well-meaning and productive.

God knew it way back when, and sent His Son over two-thousand years ago as a baby in a manger in Bethlehem because He loved us. And we are weeks away from celebrating that moment again.

It is a time to embrace the birth of the Babe of Bethlehem.

But will we embrace just the baby?

Or will we also embrace the reason for the birth—

“…He gave His only begotten Son, that whoever believes in Him should not perish but have everlasting life…” John 3:16

“For God did not send His Son…to condemn the world, but that the world through Him might be saved.” John 3: 17

That is the reason a tiny baby was sent into the world for you and for me.

So that when Christ returns, when we “behold, he is coming with the clouds,” to claim those who have accepted Him—those who have confessed Him with their mouth and believed in their hearts that God raised Him from the dead—we will be assured of living for eternity with Him.

These are days of Elijah—of great trial, of suffering, of uncertainty, darkness and conflict—but these days are always with us.

And in these days, and those of thirty years ago, and those which are yet to come—Christ is always the only answer.

Will we embrace just the baby, as holy, beautiful and majestic as He was? Or will we embrace also the reason that the Babe of Bethlehem came?

What will we do with Him?