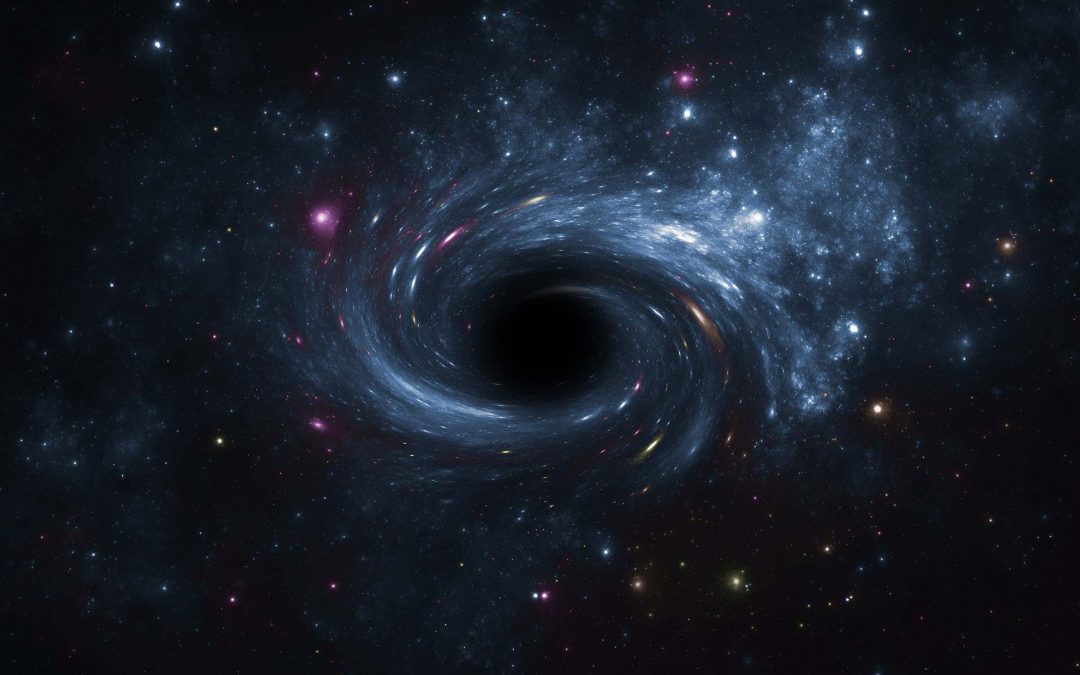 “I waited patiently for the Lord; he turned to me and heard my cry. He lifted me out of the slimy pit, out of the mud and mire; he set my feet on a rock and gave me a firm place to stand.
He put a new song in my mouth, a hymn of praise to our God.
Many will see and fear the Lord and put their trust in him.?
Psalm 40: 1-3 (NIV)

That’s what it seems like at times in our personal lives.

“A place in space where gravity pulls so much that even light cannot get out. The gravity is so strong because matter has been squeezed into a tiny space. And because no light can get out, people can’t see black holes.
They are invisible.”

That’s it. That’s what life seems like at times—pulled and squeezed at every possible point, with not a bit of light anywhere, darkness all around and deep within. Even the “invisible” part of the definition fits—finding it hard many times to identify what it is causing the darkness in our lives and hearts.

David, even as King David, felt that darkness, those black holes at times enveloping his life and inner being.

Running from his own mistakes, running from others and hiding in caves, wondering all too often where God was, crying out to Him and asking why God had forsaken him.

That’s it. We’ve all felt it and been there. All.

Then add the stuff going on in the nation and world around us this past year and more. And we have an even blacker hole, if such a thing is possible.

No light. Squeezed tight. Pulled every which-way but what’s right. And not at all sure of the way out.

But that same David, in his better moments—where and when he sought out, leaned toward and waited patiently for God—found the light that was always there for him. Even through the black holes in his own life.

The light from the Lord who lifted him out of the slimy pit, out of the mud and mire; and set his feet on a rock giving him a firm place to stand, putting a new song in His mouth. A hymn of praise to his God.

When David waited patiently for the Lord—when he sought the Lord first—the Lord turned to him and heard his pleas for help, and guided him out of and through the black holes and darkness he faced in life.

That’s it. Facing whatever we face. Black holes and more. Squeezed tight and pulled in every direction.

Wait patiently for the Lord to hear our cry, and to lift us out of the slimy pit, and set our feet on a rock.

And then put a new song in our mouth, a hymn of praise to God. Our Light.