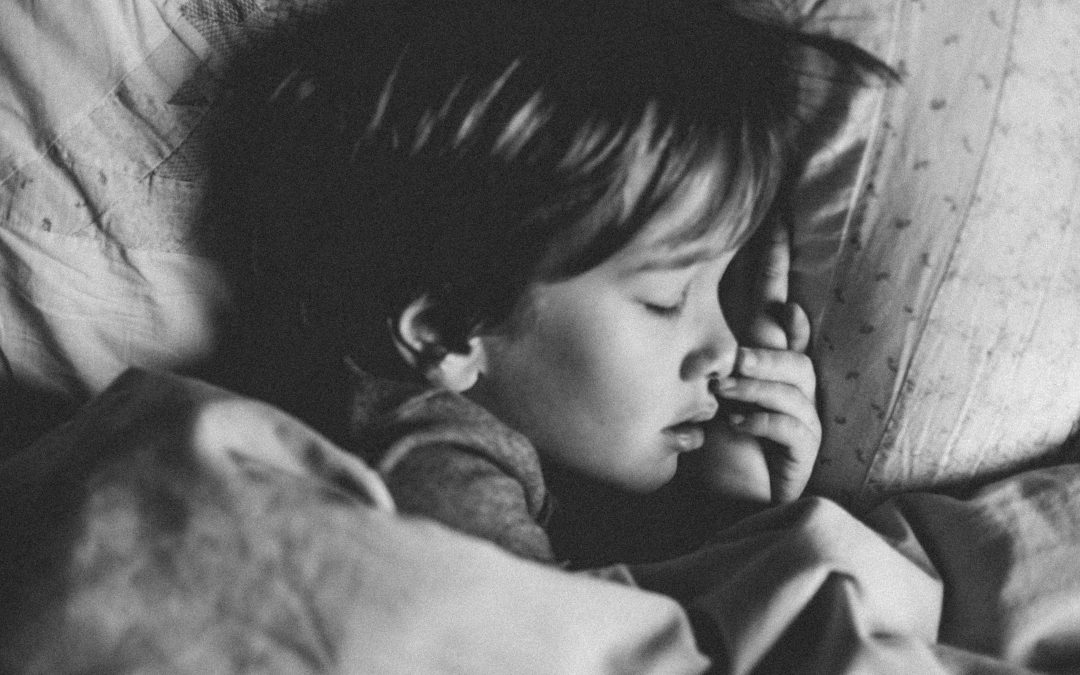 “For I know the plans I have for you,” declares the LORD, “plans to prosper you and not to harm you, plans to give you hope and a future. Then you will call on me and come and pray to me, and I will listen to you. You will seek me and find me when you seek me with all your heart. I will be found by you,” declares the LORD, “and will bring you back from captivity.”
Jeremiah 29: 11-14b (NIV)

Her words still pierce me today as they did that night years ago. As usual her words were soft and understanding, but clear with the eternal values that shaped the person she was, and is today.

I was in my second year at the University of Florida Law School, and immersed in a schedule of classes, writing, Law Review responsibilities, and employment at the Center for Government Responsibility demanding my presence at the school from early in the morning until near midnight every day. Finances were tight as the GI bill educational assistance, earned from my service in the US Air Force, was nearing an end. I needed to graduate on time, and also to supplement the GI bill assistance with other income.

My values seemed clear and my responsibilities many, surely she understood. What I didn’t realize was that I had been captured by the values of the world.

Her words that night slammed hard as I walked out of my five-year-old son’s room, having just kissed him quietly on the forehead while he lay sleeping.

“You know you haven’t seen Nathan awake for the last three days.”

Her words hung between us, as my first impulse—anger—was replaced with tears. Tears thinking about that little boy who thought I hung the moon. Tears of shame and frustration flowed from the crashing realization that the worldly values I embraced as truth were leading me on a course toward the loss of a sacred gift.

I began to change.

I wish I could say that the change was immediate and obvious. It was neither. But it was steady, gradual and lasting, and a change which began from within. I was being released from captivity by worldly things, and beginning a journey toward the eternal. I made time each day to come home, even if only for a few minutes to talk about matters far grander with a little boy who always showed me the important things in the world around him.

A commitment was born from within, marked by a path lighted no more by worldly things, but with eternal values on which I have tried to travel to this day with the encouragement of Lynda’s guiding heart, the love of a son, daughter-in-law and now two precious granddaughters, and the miraculous love of a God Who continually whispers to me—“For I know the plans I have for you, Scott…and I will bring you back from captivity.”

The truth is, a battle is always raging to capture our hearts between the worldly and the sacred eternal values in life. Between the things the world calls us to, and the grace and direction of God. Look around—what are the values which capture our organizations and corporations, governments, educational institutions and even some churches? What values are we allowing to capture the hearts and guide the dreams of generation after generation who are following us?

Sadly, we live in a culture where worldly values are too often the accepted way of life. A culture which—rather than being driven by a sense of absolute truth, integrity, service beyond self and hope—is driven by fast-changing technology, a business, media, sports and entertainment environment which glorifies success at all costs, violence, greed and self before others.

Yet through it all, the One Who knew us first and knows us best says—

“For I know the plans I have for you, (__Scott__)…plans to prosper you and not to harm you, plans to give you hope and a future…you will seek Me and find Me when you seek Me with all your heart…and I will bring you back from captivity.”

The catch—seeking and accepting God’s grace and direction.

And the good news of each brand new day is this—that no matter the mistakes, lost moments and memories, missed opportunities on the path behind you, with His grace the future is before us to claim anew. His grace for a fresh and new beginning, and a journey out of the captivity of the world’s lost ways into the life of hope and a prosperous future He plans for us with Him.

By the way, Lynda’s lesson of those many years ago was learned well—most every day I have made sure to see or talk to Nathan and tell him I love him.

What captures your heart?