Easter – Beneath the Crust 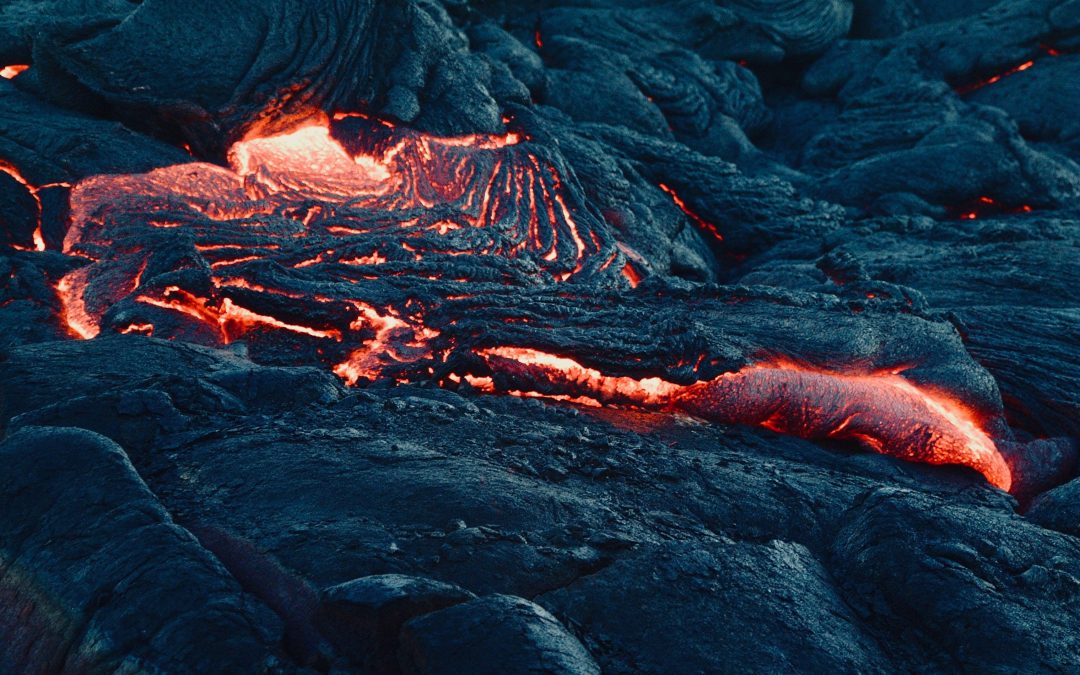 Early on Sunday morning, while it was still dark, Mary Magdalene came to the tomb and found that the stone had been rolled away from the entrance. She ran and found Simon Peter and the other disciple [John], the one whom Jesus loved. She said, “They have taken the Lord’s body out of the tomb, and we don’t know where they have put him!”

Peter and the other disciple started out for the tomb… [John]…reached the tomb first. He stooped and looked in and saw the linen wrappings lying there, but he didn’t go in.

Then Simon Peter arrived and went inside. He also noticed the linen wrappings lying there, while the cloth that had covered Jesus’ head was folded up and lying apart from the other wrappings.

Then [John also] went in, and he saw and believed— for until then they still hadn’t understood the Scriptures that said Jesus must rise from the dead.
John 20:1-9 (NLT)

It was beautiful at the Duck Pond on Easter morning for the sunrise service a week ago. That’s what it was supposed to be like that first Easter Sunday over two thousand years ago. Jesus said in three days He would return.

But it was anything but beautiful for Mary, Peter and John. For them it was still a dark Friday and Jesus is hanging on the cross. They stood there defeated.

What about us today? Is it Friday for us as we struggle with some area of our lives? Do we still carry some stuff from our past that we can’t seem to let go of and forgive ourselves for?

Maybe we carry regrets for all we wish we had done in our lives, and those regrets are holding us back from moving forward, and becoming all who God had created us to be, with the life we have left? Are there times when we feel that same despair and hopelessness which Mary and the disciples felt on that early Sunday morning so long ago, wondering ourselves where to look to find the hope to be able to face tomorrow?

Here we are a week from Easter Sunday, and I’ll bet, as it was for Mary, Peter, John and the others, that it is Friday for us today in some area of our lives.

But when the disciple John looked in, no doubt expecting to see the body of his Christ—then went in, the scripture says that “he saw and he believed”. John looked and believed, the very first to move from the defeat of Friday—to the power of the empty tomb on Sunday. And his life was forever changed. In that moment at the tomb, he went from tragedy to triumph.   He saw and he believed.

Where does the power come from to rise above all the stuff and crud of life?

From the reality of the empty tomb.

A few years ago some dear friends of ours from Boulder, Colorado invited us to join them on a trip to the Big Island of Hawaii. They made arrangements for us to stay in a beautiful tropical spot on the island. One day we all took a helicopter ride over the island. And we discovered as we rose over the island that a large portion of the island looked gray and dismal, like what a tomb appeared to be, encrusted with years and years of rock hard lava, which was still spewing from three very active volcanoes rising in the distance.

But as the pilot navigated toward the center of the island he banked the helicopter hard to the left and kept it banked for a few moments, and pointed for us to look down through an opening to deep beneath the surface of the island, past the gray and black crust of hardened lava we could see on the surface. And what we saw, deep down beneath that gray outer crust—was beautiful red flowing lava.

Easter is our reminder that Hope, like that red hot lava, flows beneath the crust and the crud of our daily living to sustain us through all of our days.

Easter is our reminder that the Hope of the risen Christ flows through all our Fridays and Saturdays, through the empty tomb on Sunday, and is our Hope which provides us with all the power and peace we will ever need for the living of all of our days—throughout eternity.

The tomb is empty, Christ is risen, and alive!