Faith – Even a Little 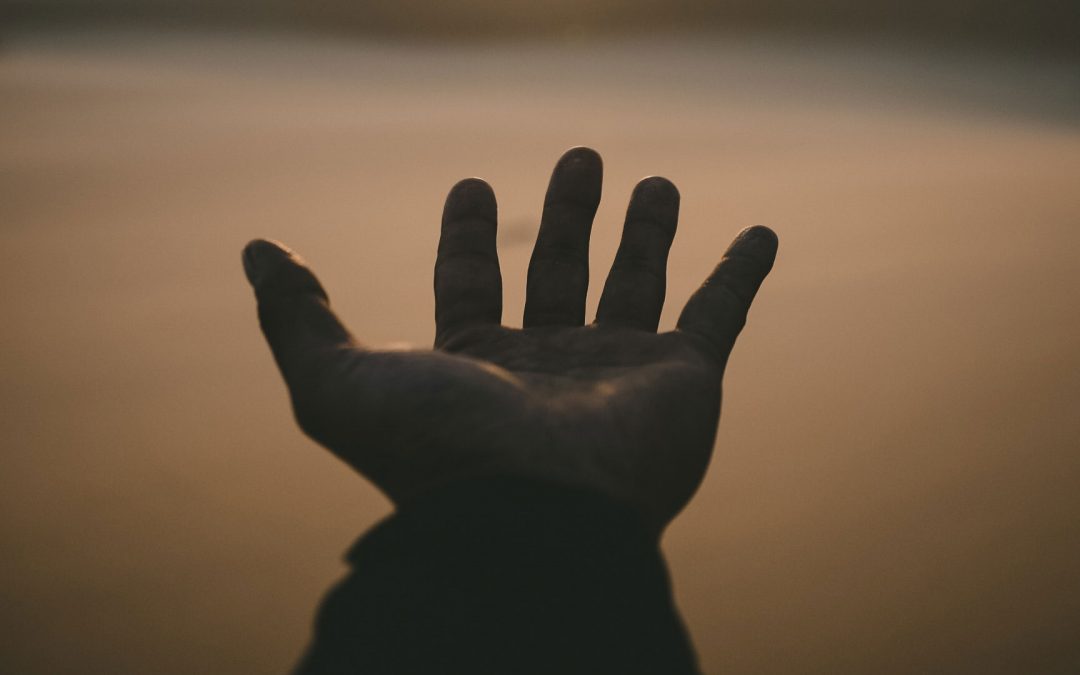 The apostles said to the Lord, “Show us how to increase our faith.” The Lord answered, “If you had faith even as small as a mustard seed, you could say to this mulberry tree, ‘May you be uprooted and thrown into the sea,’ and it would obey you!
Luke 17:5-6 (NLT)

From that moment with his twelve Apostles, we see that the Lord called them to have faith. A similar call which He sends our way each day.

Faith in His promises, faith in what He says, does, did and will do for us. Faith that He has a plan and purpose for everything in our lives. Faith in Him. Even when we don’t know what’s next, and even if we have just a little—faith.

God knows there are times where our faith dipstick measures pretty low, at the very best. Where we try but just can’t wrap our finite brains around what our infinite all-knowing, all-powerful God says, does and had in mind. And sometimes like Thomas, we just need to see something to believe it, not just to always believe in the unseen and have to move ahead on faith alone.

So Thomas said, “Unless I see in His hands the mark of the nails, and place my fingers [there] and my hand into His side, I will never believe…”

And understanding where he was coming from, Jesus invited Thomas to “Put your finger here, and see my hands and put out your hand and place it in my side. Do not disbelieve, but believe.”    (John 20: 25-27-ESV)

Thomas has gotten a lot of grief through the years for doubting, but aren’t we there also? And really it’s in those times where doubt creeps in that we need to have a genuine faith all the more—to believe, even when the world says not to. We have those days where we also say—“Show me, Lord, I need to see your hands.”

Days when we want to believe in God’s promises—but if we could just see the nail holes and hear His voice of quiet assurance. Days where we need a little more visible proof to go along with the little bit of genuine faith we can muster up.

All those times and others, which shake us to the core. And we want to believe. We need to believe. To believe as Christ told the disciples, in the passage above in Luke—“if you have faith even as small as a mustard seed”—it will be enough.

In that we should hear that whatever faith we have, embrace it, hang on, hold on—it will be enough—because we can trust Him with the rest.

The disciples all had their moments of doubt, and they were with Jesus all the time—and they actually saw what He did and heard the words of assurance, teaching and direction straight from His mouth. And still they had doubt.

So, I would suggest, that we shouldn’t feel so badly, and certainly should not feel guilty, when we have our moments of doubt. Because we will have those moments when we doubt.

But as Jesus told His disciples and all who were within earshot, and as He tells us, we are to embrace whatever bit of genuine faith we have—even though it may be as small as a mustard seed—and then simply hang on and hold on—trusting that He’s got it, and He will take it from there.

That’s all we need with Him because there is great power in even a little genuine faith when God is around. And He always is. So have faith—hang on with whatever amount of faith you have no matter how big or small at any moment. Hold on and He’ll carry you through!