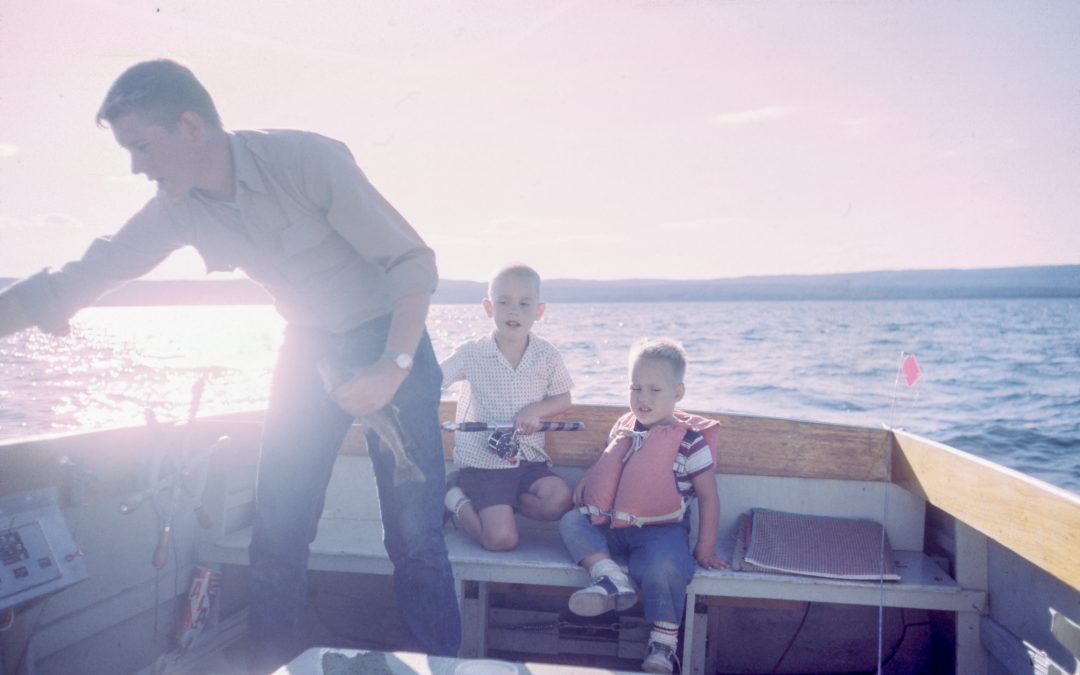 “This Book of the Law shall not depart from your mouth, but you shall meditate on it day and night, so that you may be careful to do according to all that is written in it. For then you will make your way prosperous, and then you will have good success.”
Joshua 1:8 (ESV)

In that verse, involving one of my favorite Bible personalities, Joshua, God lays out the template for the life that He wants us to follow—right there. To live the life of significance, the life of impact, of good success, we were created to have, we need to follow Him and His Word. A pathway for each of us to follow today—no matter our age or station in life.

Yet it’s a template for a life much different than, and often in direct contrast, conflict and contradiction to the one which society today lays before us. A worldly plan which always seems to lead us to a need for more and bigger, and even more immediate and momentary satisfaction; and in the end people are left empty, unsatisfied and unfulfilled. Too often we end up looking back and seeing that we have played out the given string of years we have been given without ever getting close to the impact God intended us to have, and as a result, never living the lives, or leaving the legacy God intended for us to leave.

We come up short on all we could have been and done.

It’s one of the central messages which Impact for Living addresses for men, women, young adults and youth of all ages, and all whom they influence and impact.

For we live in a world in which a life of success is defined in terms which will never satisfy. The world defines “success” and “successful people” in terms of the size of their bank accounts, the number and types of cars parked in the garage, the size of their home, degrees, resumes, trophies and awards, their job, their image or status in the community, the number of boards they serve on, and the busyness of their days. By those standards, Mother Teresa would be an abject failure.

God sees it differently. Much differently as does the mission of Impact for Living and God’s influence over that—causing us to consider day-by-day the impact and the legacy we were meant to have—and to leave—in the world around us. And who we consider we are, and who we were created to be.

I read a story years ago, which says it clearly, even for those of us, like me, who may be slow learners. It’s the story of a father who finally found out what was truly most important in life, and thankfully not too late for him to change.

For you see, he was a very successful businessman who finally found time from his busy schedule to take his 12-year-old son fishing. An achiever and a very efficient one, this man considered leisure to be an extravagance. After a long day spent catching nothing, the pair returned home.

“Waste of time,” the man grumbled to his wife that night as they got ready for bed.

“Didn’t catch a thing all day—waste of time.”

His wife turned to him and handed him a small book that his son had showed her earlier when she was putting him to bed. It was his son’s diary, and in it he had written, “Best day of my life. Went fishing with my dad.”

It changed more than the man’s mind. It changed the man.

My friends, that’s the path. Do that—to live a successful life, to live a life of good success.

Do that and you will be living the life, having the impact, and leaving the legacy God created you to live and to leave.

Don’t come up short with the one life you have been given.