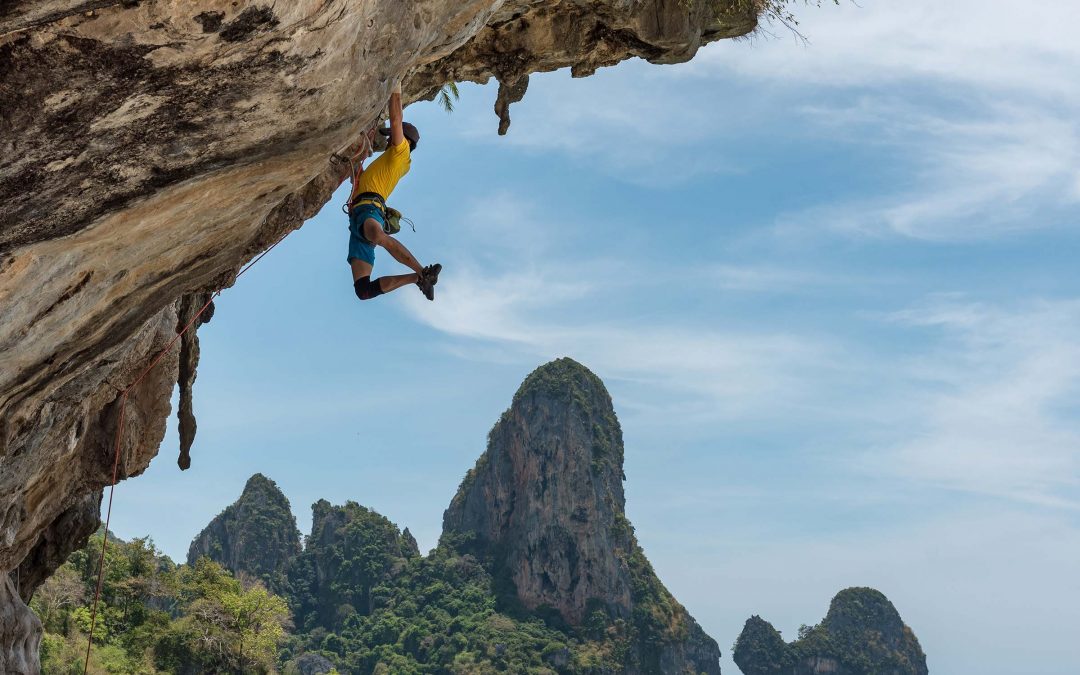 The next day, the news that Jesus was on the way to Jerusalem swept through the city. A large crowd of Passover visitors took palm branches and went down the road to meet him. They shouted, “Praise God! Blessings on the one who comes in the name of the Lord! Hail to the King of Israel!” Jesus found a young donkey and rode on it, fulfilling the prophecy that said, “Don’t be afraid, people of Jerusalem. Look, your King is coming, riding on a donkey’s colt.”
John 12: 12-15 NLT

Millions of people have been watching as college basketball makes its annual pilgrimage to the Final Four. For some, it’s an annual distraction from what’s going on in their world—personally and beyond.

For some, it may be a necessary distraction.

Beautiful days surround us outside as spring hits, but many of us don’t feel that way inside of our lives at times.

Ever had this thought run through your mind—

Ever had this conversation with God—

Maybe even feeling a bit irritated, certainly confused and feeling all alone. Maybe at a point where we’ve reached the end of our rope and we’re trying to tie a knot on the end to be able to hang on, but are struggling to get it done in time.

Overwhelmed with disappointments, heartaches, fallings and failings, with changes and losses in our lives we never saw coming.

Maybe feeling a bit like those people who were expecting Jesus to finally take over rule from the oppressive Roman government.

The news spread that Jesus was coming. Would He be arrested beforehand, or would He deliver God’s people from Roman rule? The people wondered.

The crowds were nervous and excited about what could be next.

And then He comes. And they shout, with an attitude of hope—Hail to the King of Israel.

But there He goes. On a donkey. And despair sets back in.

The palms laid on the road were symbolic of a victorious King. But the donkey gave the impression that Jesus was coming to surrender.

The crowds were understandably confused, but Jesus wasn’t confused. That road was all a part of God’s plan.

The crowds had it partially right. Jesus would deliver them, not from Roman rule, but from their own struggles, lack of direction, and hopelessness, to eternal peace, hope and life with Him.

For then and forever. The Truth had come to set them, and us, free.

It was a great plan He was fulfilling. For you and for me—for now and eternity.

Enjoy the Road to the Final Four, but even more, remember in the next few weeks a much more important road that was travelled so long ago—for you and for me.

Assuring us that in the midst of whatever we go through, and whatever we will face—He is always here.

At the end of your rope? Hang on!