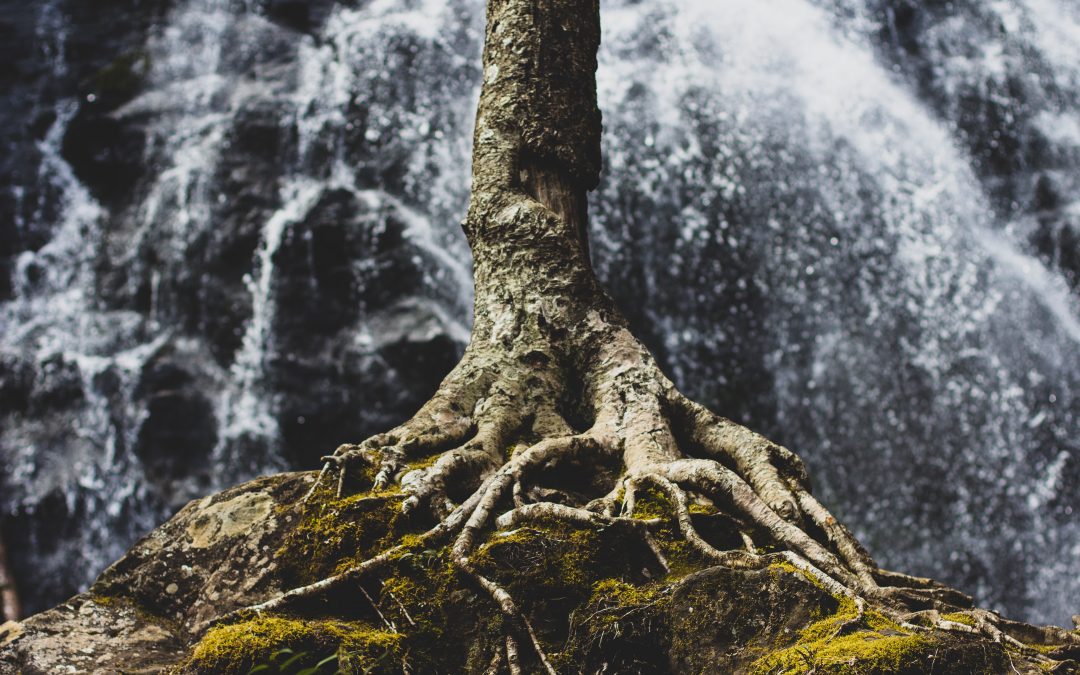 The question haunted me as the morning unfolded anticipating our precious daughter-in-law Amy’s birthday in two days, on May 23, and also just a week from the remembrances of Memorial Day we will pause for as a nation. Special moments, but they caused me to wonder even more.

I wondered about that as my eyes fell on the words “Est. 1636” embroidered on a tee-shirt I pulled out to wear which our son Nathan had brought to me a few years ago from a Cambridge reunion with his Harvard Law School classmates. Of the first 108 universities founded in America, 106 were distinctly Christian, including the first, my son’s alma mater, Harvard University, chartered in 1636. In the original Harvard Student Handbook, rule number one was that students seeking entrance must first know Latin and Greek so that they could study the Scriptures, and to—

“Let every student be plainly instructed and earnestly pressed to consider well, the main end of his life and studies, is, to know God and Jesus Christ, which is eternal life, John 17:3; and therefore to lay Jesus Christ as the only foundation for our children to follow the moral principles of the Ten Commandments.”

Couldn’t possibly forget such heritage which is such a foundational element of this great nation, could we?

My eyes then fell on my copy of “McGuffey’s Eclectic Primer”, by William Holmes McGuffey, also the author of “The McGuffey Reader.” Mr. McGuffey was referred to by President Abraham Lincoln as the “Schoolmaster of the Nation.” Page fifty-nine of the “Primer” asks the question of the young reader—

“Do you see that tall tree? Long ago it sprang up from a small nut.

Do you know who made it do so?”

And then the next line offers this answer—

“It was God, my child. God made the world and all things in it. He made the sun to light the day, and the moon to shine at night. God shows us that he loves us by all that he has done for us. Should we not then love him?”

The McGuffey Reader was used for over one hundred years in our public schools, with over one hundred and twenty-five million copies sold, until its usage was stopped in 1963. Our then-constituted Supreme Court ruled that Bible reading was unconstitutional in our public school system with the “reasoning” that “…if portions of the New Testament were read without explanation, they could and have been psychologically harmful to children.”

Couldn’t possibly forget the roots of our nation, could we?

But I couldn’t help but wonder—

I also returned to the words of Alexis de Tocqueville, French statesman and scholar, derived from a copy on my shelf of his work entitled “Democracy in America” written following his tour of America beginning in 1831 as he tried to determine the secret of her genius and strength. He wrote—

“Upon my arrival in the United States, the religious aspect of the country was the first thing that struck my attention…The Americans combine the notions of Christianity and of liberty so intimately in their minds, that it is impossible to make them conceive the one without the other. Religion in America must be regarded as the foremost of the political institutions of that country. From the earliest settlement of the emigrants, politics and religion contracted an alliance which has never been dissolved.”

I returned to the words of Abraham Lincoln on April 30, 1860 calling for a national day of humility, fasting and prayer when he said—

“We have been the recipients of the choicest bounties of Heaven…But we have forgotten God. We have forgotten the gracious Hand which preserved us in peace, and multiplied and enriched us; and we have vainly imagined, in the deceitfulness of our hearts, that all these blessings were produced by some superior wisdom and virtue of our own.”

Couldn’t possibly be so today, could it?

But I just couldn’t help but wonder—Have we forgotten?

I am that afraid that many in our country have. And it may just be time for a commitment to a resolute correction and a return to our roots.

Let’s start here—by remembering Him afresh and anew. By accepting Him personally in our lives, and following Him in our todays and tomorrows. And then making sure He is an eternal part of the lives of our children and our grandchildren—all for the future of our nation, and for our lives here and throughout eternity.

In His name — Scott