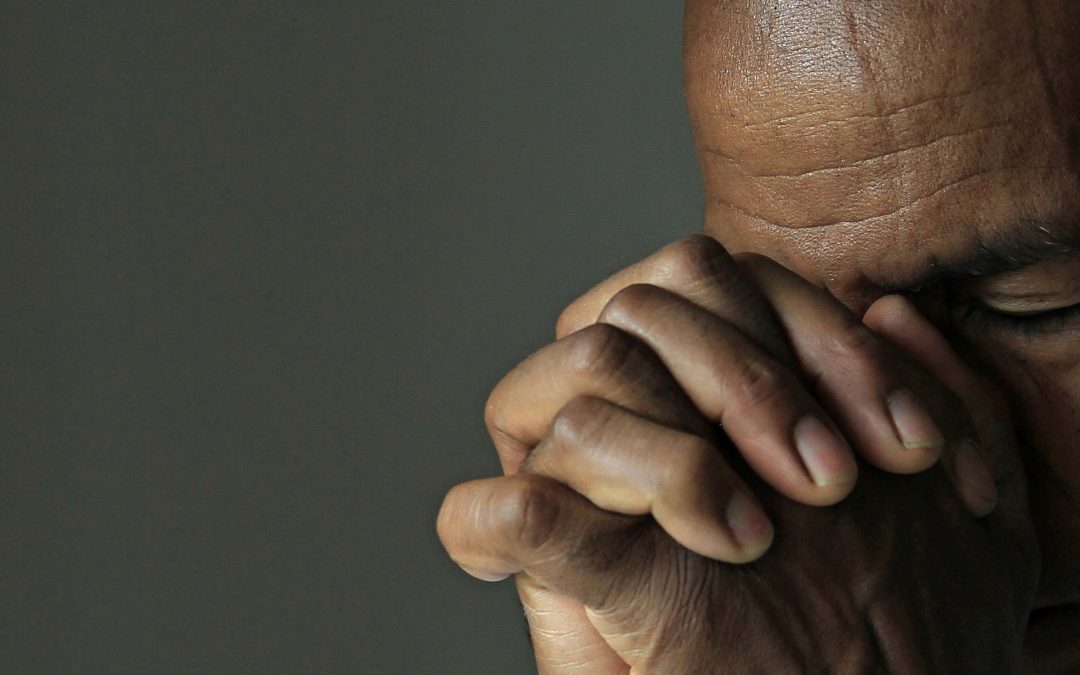 “And we know that God causes all things to work together for good to those who love God, to those who are called according to His purpose.”
Romans 8: 28 (NASB)

Millions around the nation watched the story unfold. Others learned of it in the hours which followed.

During the National Football League game on January 2, 2023 in Cincinnati between the Buffalo Bills and Cincinnati Bengals televised on Monday Night Football, twenty-four year old Buffalo Bills defensive back Damar Hamlin was injured on what appeared to be a routine tackle.

He stood back up after the tackle and then fell back to the ground, lifeless.

Paramedics on site immediately began to provide needed medical care, and Damar was taken off the field and transported in an ambulance to the University of Cincinnati Hospital.

Fear. Sadness. Inadequacy. Hopelessness. Just a few of the feelings which gripped onlookers.

Players and coaches remaining on the sidelines, fans in the stands, broadcasters on the television and radio networks, and viewers around the nation, all felt the same.

Helpless. Lost. Wondering, what’s next. What could they do?

There was no place to go and nothing anyone watching could do to help, it seemed.

And then the prayers began.

People turned, one-by-one and then by the millions to God. To where we always turn when we don’t know where to turn.

Coaches and players began to kneel and pray through tears. Fans in the stands did the same. TV broadcasters time and again spoke of the need to pray. NFL executives handled the occurrence with sensitivity to the most important of priorities, the young man, his family and healing—and urged us all to pray.

Social media called out for prayer for Damar Hamlin.

A few days later, ESPN analyst Dan Orlovsky, on the live ESPN show “NFL Live” was moved to do what millions around the nation were already doing—pray. Live, right then, on the broadcast, joined in by co-hosts, Laura Rutledge and Marcus Spears.

We’ve been there before, individually and as a nation, not knowing what to do, or where to turn.

And we turn to God. Always and only, God.

And He is there, as the song Way Maker reminds us—

Brought to our knees, helpless before what occurred that night of January 2, 2023, we were unified together as a people, as a nation—lifting Damar Hamlin to God in prayer.

And once again, God was there for us and for Damar, as He always is.

The game was rightly postponed and eventually cancelled, of which Damar was unaware, of course.

So when Damar woke from his medically induced sleep, his first question was—

And the answer the doctor offered was—”The answer is yes, Damar, you won. You’ve won the game of life.”

And the other answer we all learned from this moment— Yes, we all won, unified together, returning to our ever-present God.

A good place to always be.

PS. You can listen below to Dan Orlovsky’s prayer for Damar Hamlin, a powerful moment joined in by Laura Rutledge and Marcus Spears on ESPN’s show “NFL Live.”