Hope in the Second Chance 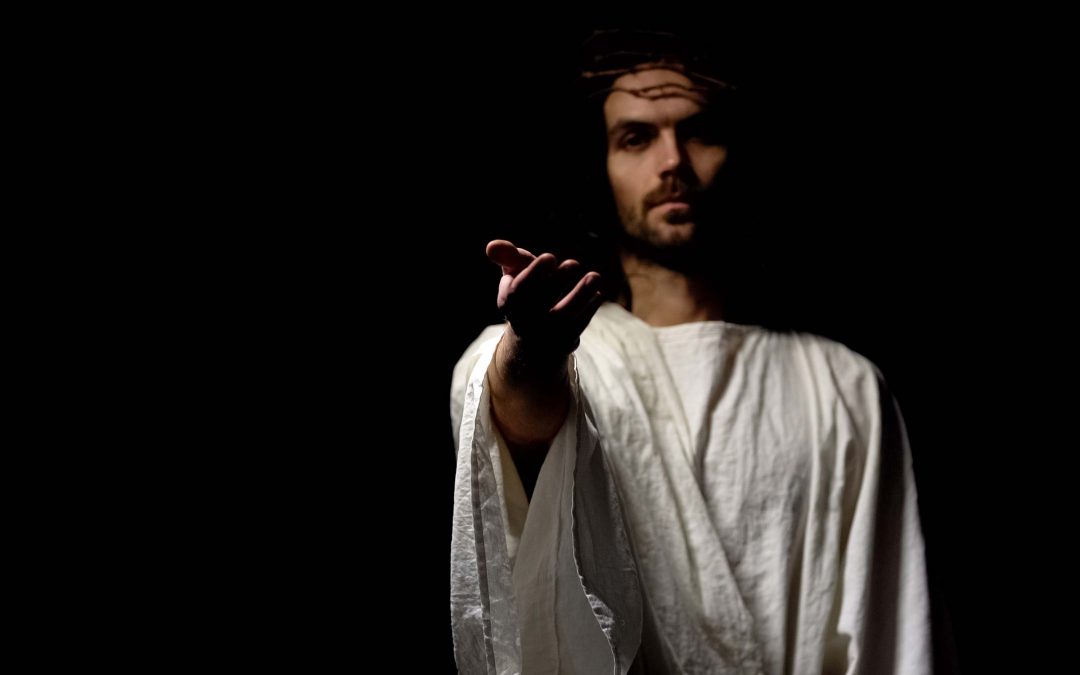 “When the Sabbath was over, Mary Magdalene, Mary the mother of James, and Salome bought spices so that they might go to anoint Jesus’ body…As they entered the tomb, they saw a young man dressed in a white robe sitting on the right side, and they were alarmed.
“Don’t be alarmed,” he said. “You are looking for Jesus the Nazarene, who was crucified. He has risen! He is not here. See the place where they laid him.  But go, tell his disciples and Peter, ‘He is going ahead of you into Galilee. There you will see him, just as he told you.’”
Mark 16: 1, 5-7 (NIV)

Alright, this might be a good time to focus less on all the problems, the virus, unrest, and lack of civility around us.

Also, maybe it’s a good time to see how we personally are doing. Well? Or maybe putting on a good act for all the world around us to see?

We celebrated Easter yesterday. The day where we remember that when the women went to the tomb—their hearts were still heavy remembering Christ dying on the cross. He was their hope, and now He was gone.

But they went to the tomb, anyway, but only to anoint His dead body. Surprise—He’s gone, the tomb is empty.

Now what? Well, someone appearing to have authority—maybe an angel—tells them to take a deep breath and relax. Jesus is okay. He’s alive and He had some things to do.

And he tells them to go and tell the disciples. And tell Peter, too.

Be sure to tell Peter that Jesus is okay, and He will have things for Peter to do. Tell him that Christ knows everything he did, but that a few failures don’t define you permanently with Him.

Easter should remind us, that renewal and restoration are one of the tools in Jesus’ bag for us. Along with a heavy and always available measure of grace and forgiveness.

Easter reminds us, that every day with Christ is a time to claim afresh and anew the special and victorious life we were created to live. A time to move past the mistakes, baggage, shortcomings, guilt, anxiety and failures of the past into the arms of the Risen Christ waiting to move forward with each of us into all we were created to be.

Hope, restored for Peter? Yes, by the God of the “second chance.”

The same God of the “second chance” is there for you and for me.

Need a second chance at the day? At life? Maybe something is off-track in your career. Maybe a relationship has ended. Or you need a fresh start with your family or children.  Maybe you need a big dose of hope for the uncertainty looming before you.

The same God who gave Peter a second chance, stands before us with a handful of “second chances” for us.  To change the way things are, to lift you after you fall, to encourage you to help someone you long ago should have helped.

Need a second chance? Today is the day.

Easter reminds us that with the risen, living Christ, every day is always a new day with Him. A day where He stands ready with a second, third, fourth chance, and more to help you to be all you were created to be.

The hope of the risen Christ of Easter.