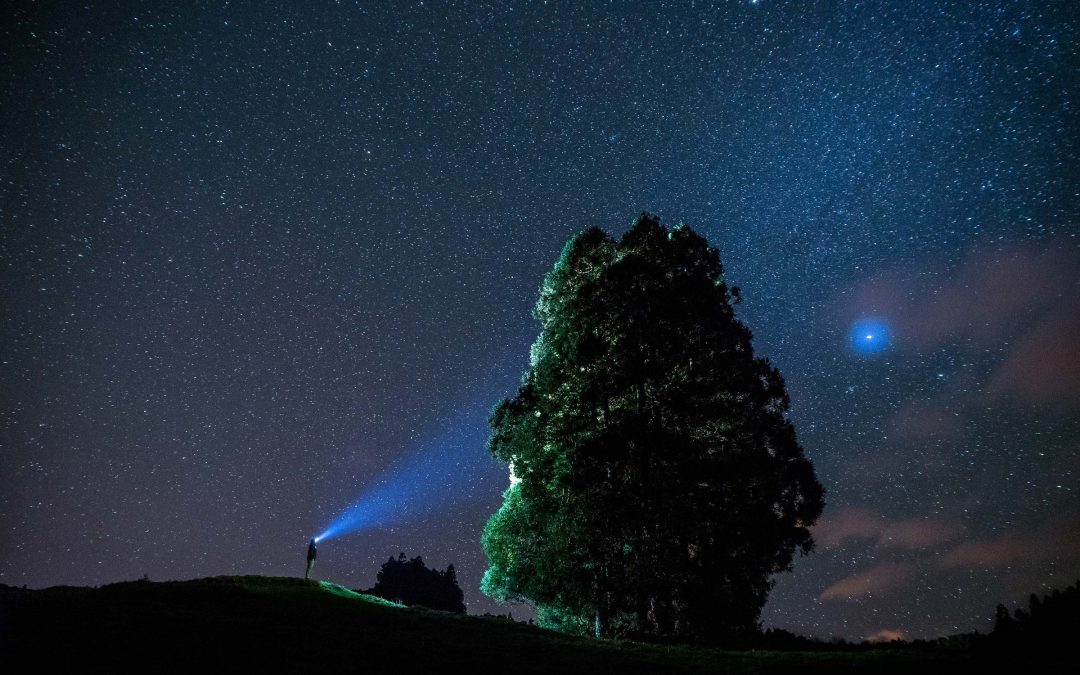 “The seventh angel sounded his trumpet, and there were loud voices in heaven, which said:
‘The kingdom of the world has become the kingdom of our Lord and of his Messiah, and he will reign for ever and ever.”
Revelation 11: 15 (NIV)

The times seem unlike anything we can remember.

Steps and decisions marked by uncertainty and darkness—everywhere before us.

Wherever you look, whatever channel or station you turn to, we see unrest, heartache and evil in place after place around the world.

And from behind too many podiums—there come no answers or direction from the lips of leaders, or persons in charge.

A world and a time seemingly without hope. Absent a sense of direction, a sense of love or caring—one for another.

Seemingly no light in the darkness.

The best I can remember the statement came from a retired military officer who was providing television and radio commentary concerning the progress of our troops in Operation Iraqi Freedom a number of years ago.

“The hallmark of the United States Military,” the officer said, “is that not one be left behind.” At that moment, he was referring to the U.S. Marines’ rescue of seven of our soldiers who were being held as prisoners of war in the town of Samarrah, Iraq.

As he spoke, I thought about other daring military rescues of many which had occurred through the years.  I also thought of a kidnapped Elizabeth Smart, and of “Baby Jessica”, the eighteen month old child who fell into the well in Midland, Texas, and fifty-eight hours later was freed.

I remembered the heroic efforts to successfully save a soccer team of twelve players and their coach from entrapment in a tunnel in Northern Thailand, which had unexpectedly flooded with water. Or the miracle of Dunkirk in WW II and the 330,000 people saved there, by over one-thousand rescuers from every walk of life, coming to their aid in boats of every size and make.

I remembered the rescues of a trapped horse and beached whales, stranded tornado and hurricane victims, entombed coal miners, and the rescue in the icy waters of the 14th street bridge plane crash in the Potomac River within our Nation’s capital.

My thoughts returned to the day of the attack on our nation on 9/11 at the Twin Towers, the Pentagon and a field in Shanksville, Pennsylvania, as I reflected proudly on the heroic and sacrificial efforts of Americans, in every one of those instances, going head-long into danger to rescue others, committed to making sure that “no one be left behind.”

The best of our military, of our communities, families, nation, and world empowered by the value we place on the sacredness of life and the never-ending commitment—that not one be left behind.

Hope reigns for each of us—for you and for me—through that love, effort and commitment from the rest of us.

But it also reigns now and eternally—always piercing the hopelessness, the despair, uncertainty and heartache we experience and see in the world around us—from Christ who reigns now, and will reign forever and ever, for all who believe.

It reigns in His saving Light penetrating the darkness of our lives and world—forever and ever.

So be encouraged, no matter what is going on in the world around you.

There is a Light of Hope.

Christ is here, and will always be here.

Our Hope for today, no matter what is going on around us.