I Wonder – Sand or Stone 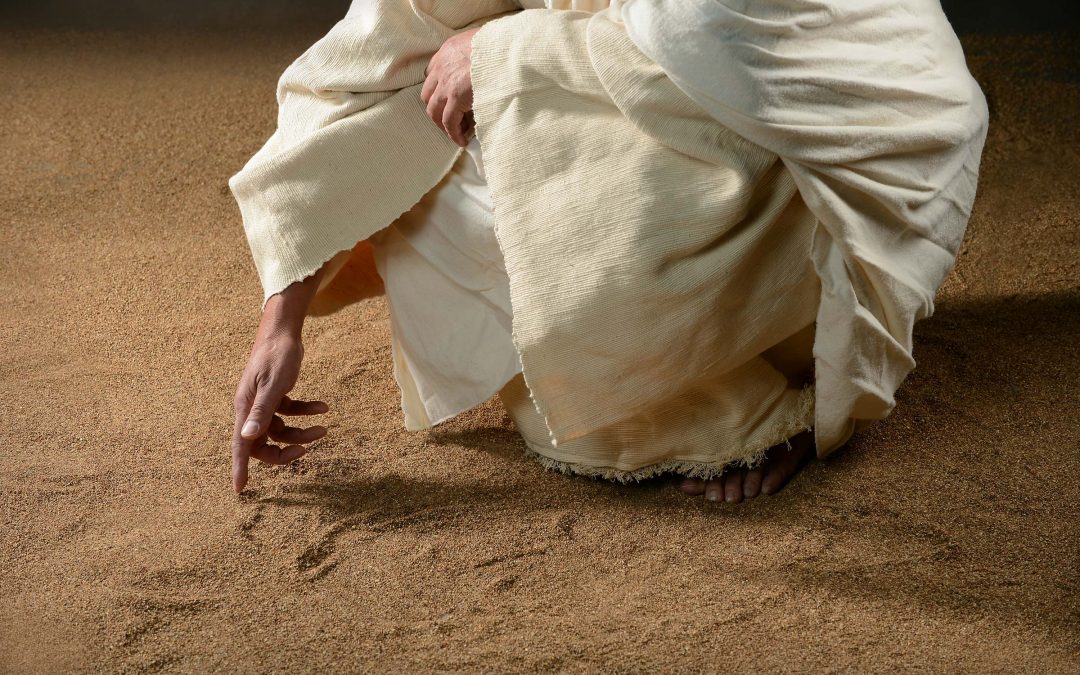 “Then Peter came to him and asked, ‘Lord, how often should I forgive someone who sins against me? Seven times?’
‘No, not seven times,’ Jesus replied, ‘but seventy times seven!’”
Matthew 18:21-22 (NLT)

Now those scriptures seem to be some powerful lessons—even calls on us—to action with others.

Life and relationship changing scriptures perhaps. But not left sitting on the printed page of whatever Bible we have opened.

Unfortunately, though, too often that’s where we leave them. Maybe to turn to again and read another day.

I wonder what our families would look like. Or our relationships with friends and neighbors—new and old. Co-workers. Teammates. Classmates and teachers. In politics. Throughout our nation and world.

I wonder what those relationships would begin to look like if we did more than read those lessons on the printed page.

But instead we lifted them off the page by responding to their call, by following and integrating those lessons and admonitions of Christ into our daily lives and within all those noted settings and relationships, and all others which we will face.

I read a story the other day shared by a good friend which may remind and help us to do just that.

It seems that two friends were walking through the desert. During some point of the journey, they had an argument, and one friend slapped the other one in the face.

The one who got slapped was hurt, but without saying anything, wrote in the sand at his feet—Today my best friend slapped me in the face.

They kept on walking until they found an oasis, where they decided to take a bath. The one who had been slapped got stuck in the mire of the oasis and started drowning, but the friend saved him.

After he recovered from the near drowning, he etched into a stone that he found nearby—Today my best friend saved my life.

The friend who had slapped and then saved his best friend asked him, “Hey, I noticed that after I slapped you earlier, you wrote in the sand and now, after I saved you, you wrote on a stone, why?”

The other friend replied—when someone hurts us, we should write it down in sand where winds of forgiveness can blow and erase it away.

But—when someone does something good for us, we must engrave it in stone where no wind can ever erase it.

Got someone out there you need to forgive?

Why not lift those lessons off the printed page of our Bibles, and live and follow them today and every day.

I wonder what the world would begin to look like if we did.