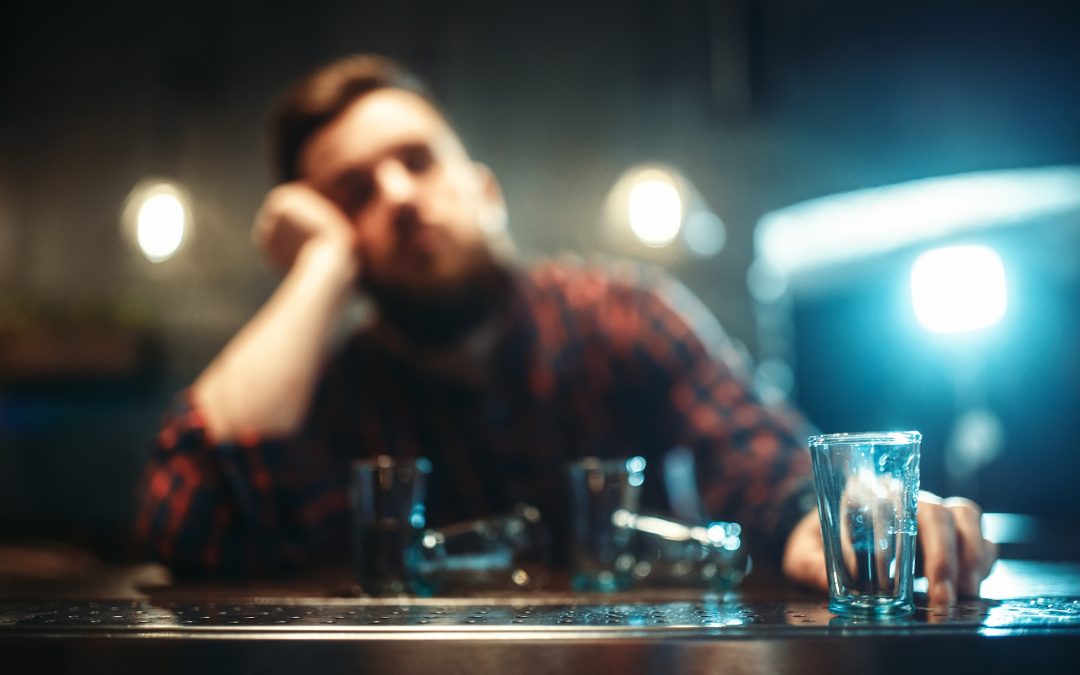 “Then Jesus said to his disciples, “Whoever wants to be my disciple must deny themselves and take up their cross and follow me. For whoever wants to save their life will lose it, but whoever loses their life for me will find it. What good will it be for someone to gain the whole world, yet forfeit their soul?
Matthew 16: 24-26 (NIV)

Disciples. Who? What? Where? When? Why?

In one of my other lives, I coached baseball at the University of Florida for three years. We were pretty good, too, going to the College World Series in Omaha, Nebraska, one of those years, and playing in the championship games of the regionals in the years that followed which would have led to two other trips, falling a few runs short each time.

To get to that level of consistent championship quality, as you can imagine, we spent a lot of time on the practice field. We worked and practiced until fielding ground balls, hitting curves, sliders and 95 mph fast balls, and pitching successfully against the very best teams, became second nature. All while playing before energized, screaming, and sometimes hostile crowds of thousands.

We spent hours most every day at the practice field, part of which was also connecting with what was going on in the lives of our players off the field. What movies and music they were watching and playing? What associations they were involved with? It was part of the calling as their coach, mentor and chaplain. Maybe even as a disciple of God, talking to them about His love for them that was always there, maybe to help to carry and encourage them through some of their difficult moments, helping them to be all they were created to be.

But that’s who we are called to be in every moment, and in every setting in which we are planted. His disciples. Walking a walk He calls us to, answering the same call He made to the Apostle Peter when Christ met Peter for the first time—“Follow Me”—He said. And as Peter touched the world way back then, we need to do that, today. A world in desperate need of the touch of God’s love and hope.

Touching those whom Christ would touch, and often no one else would. The homeless, and the hungry, the abused, the addicted, as well as the helpless, the poor and ill, and those simply needing a lift up in life.  Children who go to bed hungry at night, are frightened or abused, or who are all alone with no hope for a better tomorrow. Maybe even that family two houses or two streets away falling apart.

Jesus was no ordinary man, of course—He was God. And He went around finding people where they were and took them where they ought to be. He went around making “somebodies” out of what society viewed as “nobodies,” because He cared about them.

Jesus saw no “untouchables”, or second class citizens in His day, and He sees none today.

And, as His disciples, His ambassadors, and under His guidance and grace, He calls us out of our comfort zones to do the same, day after day-after-day, until we stand before Him face to face.

Watching reruns every now and then of the Andy Griffith Show, set in the town of Mayberry, which reminded me of a story set in a similar small town.  It seems that small town had someone who always got drunk and had to find a place every night to sleep it off.

But the drunken man had one friend. His name was Joe Brown. And every time this drunk lit up the town, his friend, Joe Brown, was there to and help him, to sober him up, get him some coffee and something to eat and find him a place to sleep it off.

Every time. Time after time. No questions asked. No judgment.

And then a revival came to town, and Joe Brown invited his friend with the drinking problem to the revival. The man sat in the back of the revival tent fairly well concealed from view, after another long day of drinking, and heard the evangelist say—“You can be different, you can change your life.”

At the end of the service, and at the invitation of the evangelist to come down front and to change your life, the town drunk was sober enough to walk down. And so the town drunk made his way down to the front of the church and said to the preacher—

“I want to change. I want to be like Joe Brown.”

And the man asked, “Well, is Jesus anything like Joe Brown?”

There you have it. What do we appear to be like to others around us? Are we His disciples? Are we making a difference in the lives and the world around us?

To make a difference in the lives around us, day-after-day, until we draw our last breath.

How are we doing?