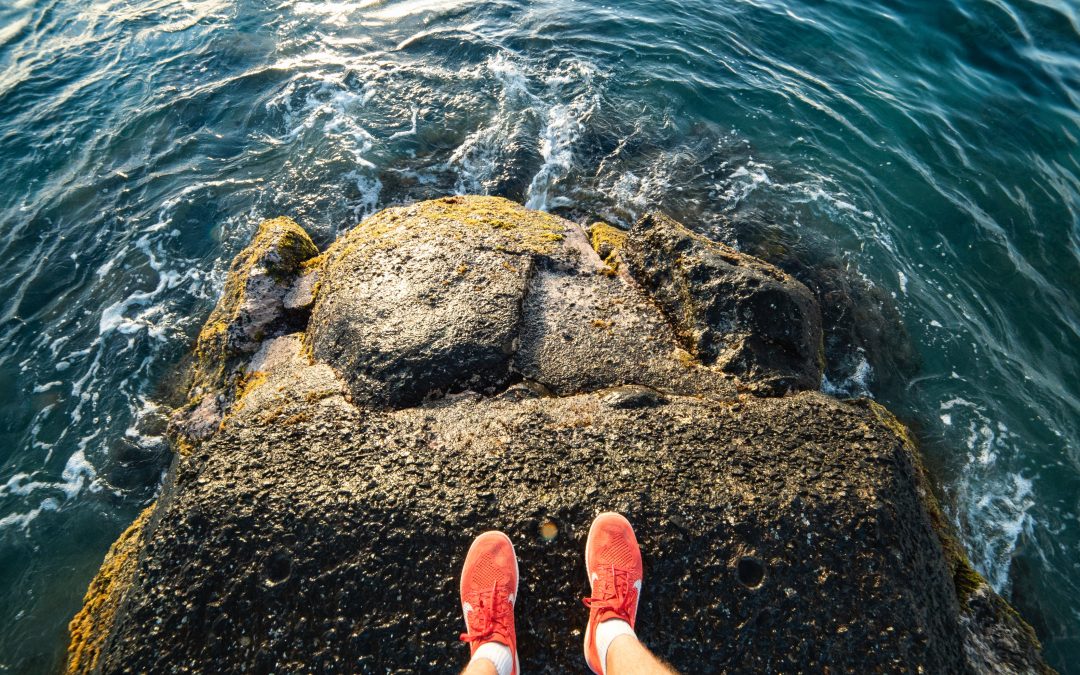 I was preparing these thoughts to share with you this morning when I realized I may be the one who, most of all, needs the reminder of those words Moses spoke to the Israelite nation.

In the midst of preparations for a number of major projects—I found myself a bit anxious, unsure, although still believing that God was in the midst and would help to provide the resources, wisdom and energy needed to carry the day.

In his better moments, Moses knew that, too.  He knew God would sustain him and the Israelites.  No doubt many times before, he had silently pondered those words which he spoke that day and at that moment to the Israelites whom he had led, with God’s help, out of Egypt.

Quitting was never an option—he had to move on.

But then they reached the shore of the Red Sea with Pharaoh’s mighty army of Egyptians nipping at their heels.  With nowhere to go, the Israelites did what they usually did in similar circumstances—they began to cry out in defeat and terror—wishing they had died in Egypt before their exodus, wanting to return to captivity in Egypt rather than to die where they were in the desert.

They worried, they whined and they wailed.  I can identify.

And Moses answered their worry, whining and wailing by telling them to be quiet and to not be afraid, because—

I wonder if any of you find yourself standing on the shore of a Rea Sea with the rest of the world, and all its concerns, closing in from behind and seemingly all around you.  I wonder if you find yourself facing some seemingly insurmountable obstacle and challenge, and—realizing you have come to the end of your own wisdom, ability and expertise—you find that you can’t deal with it alone.

Perhaps a medical procedure you didn’t anticipate, or the last days of a long illness of a loved-one, a job lost, or a relationship failing.  A setback you didn’t expect, and the dream career path you were on, now uncertain.

I wonder if any of you are going through any of that, or worse.  Maybe not today.  That’s good.  But whether or not you are at this particular moment, history teaches that at some time or another we all will find ourselves on the shores of our own Red Sea—facing an obstacle we won’t know how to get around, over or through, while surrounded by a world closing in fast around and behind us.

It’s just one of many promises of the God who loves you and me.

Believe it.  Embrace it.  Claim it as your own.