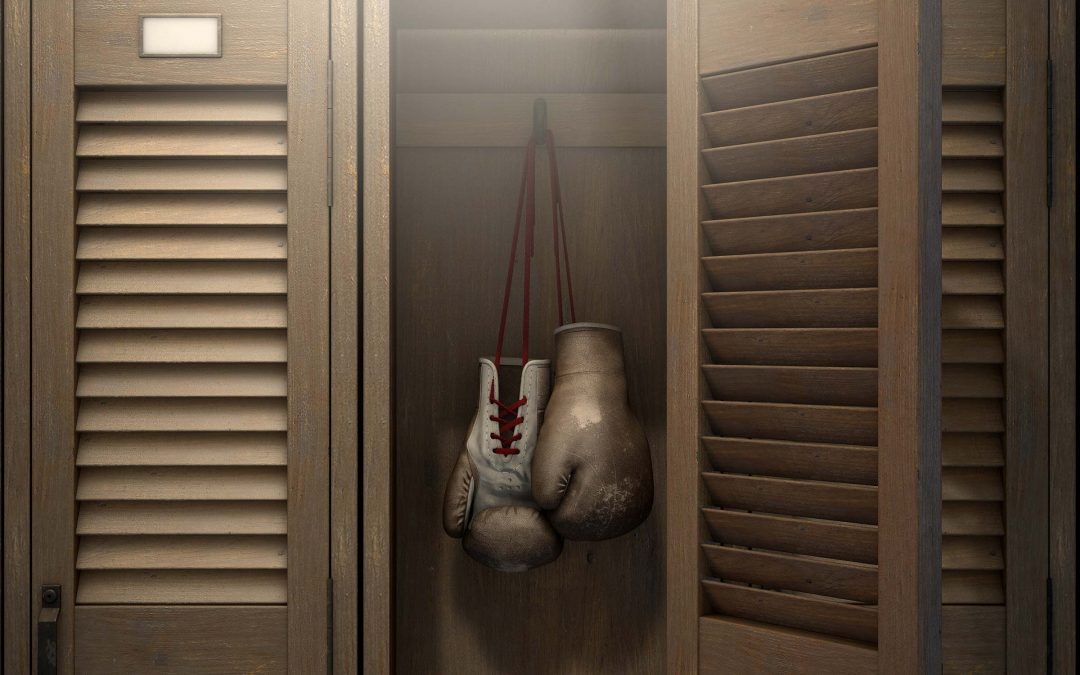 “This is the only race worth running. I’ve run hard right to the finish, believed all the way. All that’s left now is the shouting—God’s applause! Depend on it, He’s an honest Judge. He’ll do right not only by me, but by everyone eager for His coming.”
2 Timothy 4: 7-8 (The Message)

“I have fought the good fight, I have finished the race, I have kept the faith. Now there is in store for me the crown of righteousness, which the Lord, the righteous Judge, will award to me on that day—and not only to me, but also to all who have longed for his appearing.”
2 Timothy 4: 7-8 (NIV)

So, how’s the journey going for you these days?

The usual one, with the usual bumps, bends and blessings, and now the one that’s been painted over a bit with the coronavirus, protests and unrest, and a historic election season.

That one. The one we have shared together this year.

How’s that one going for you?

How are you handling each day? Can you see the end in sight? What are you doing until then?

I had the humbling and difficult privilege this past weekend to share the eulogy and other moments at the Memorial Service of the elder son of long-time dear family friends.

Gone too soon. Parents aren’t supposed to bury their children.

But something about their son, Eric, and his journey might help you and me with our own journey—the usual one and the new and heavier one we’ve been sharing together this year.

Eric suffered from childhood with epileptic seizures, and dealt with the side effects of medications to help control the seizures, the legal restrictions imposed on him when one occurred, and a host of other medical issues stemming from that.

And yet he was crazy enough to embrace and live out the admonition of the Apostle Paul in his words to Timothy, to—run hard to the finish, to believe all the way, to fight the good fight and finish the race every day of his life.

Eric persevered and pressed on through all the bumps, bends, mountains and valleys of his journey, always embracing an optimistic view of life and all that can and will be.

He did not seek, nor did he deserve a lot of what happened to him in life. He did not expect, nor did he invite some of the battles he had to face and endure. But the true measure of his life was demonstrated in how he rose to master those moments that came his way.

And he did it through a hope based upon a deep faith anchored in his relationship with God.  He refused to believe time and time again, that the final chapters of his life had been written, and even though he had been knocked down into what seemed like a deep pit at times, he was never knocked out.

And here’s the neatest part of his journey—he dragged others along with him.

He saw everyone as a special child of the King of Kings, and Eric was there to serve them, lift them, and be a light in the darkness during those times when someone was overwhelmed in their journey.

He had an attitude that saw all the possibility of life—in his life and in the lives of everyone he knew. His family, friends, strangers who crossed his path. He lightened their load and pointed them to the important things of life.

Eric stepped into Heaven the other day. Gone way too soon for us who love and now miss him from our presence.

But what a difference he made in the lives of others along the way—just because he kept fighting the good fight through everything he faced while helping others fight theirs.

So, how’s the journey going for you?

Either one—the usual one, or the one we’ve been on together this year.