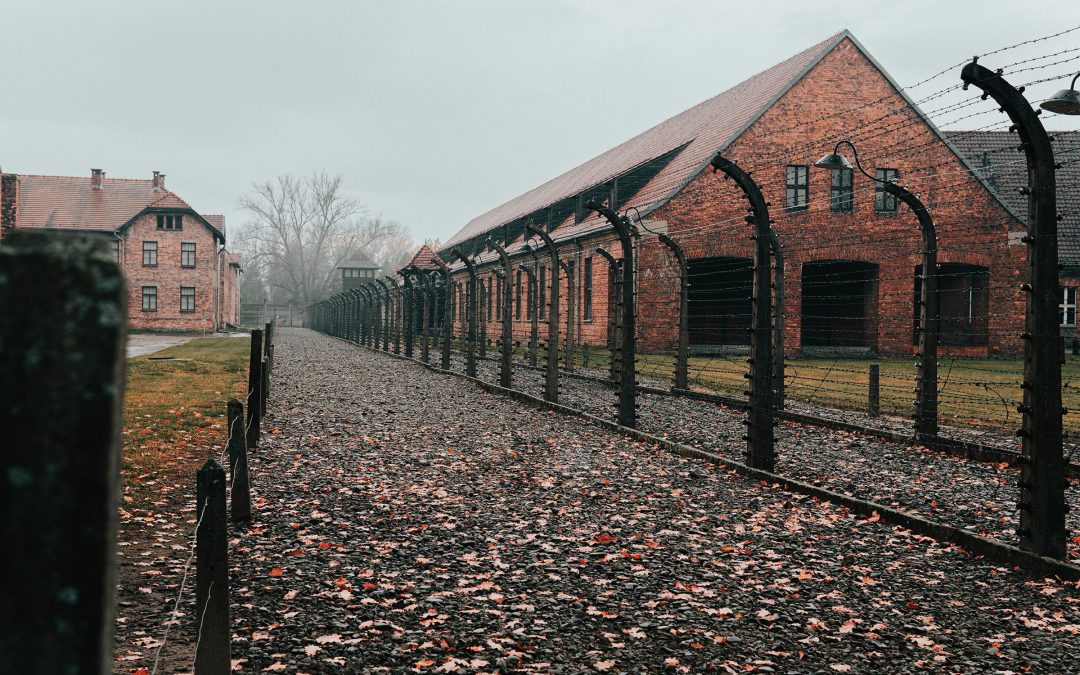 “Never be afraid to trust an unknown future to a known God.” Corrie Ten Boom

There it is. A mission statement for all of our todays—in just twelve words.

Twelve words of promise for us to embrace as we awake each day.

They were the twelve words spoken by Corrie Ten Boom, who saw her father die after the Nazis arrested their family for harboring and helping Dutch Jews to escape to freedom from the Nazi Holocaust. Twelve words which lifted her as she watched her sister Betsie die in a Nazi prison camp just months before the Allied Forces liberated everyone.

Corrie Ten Boom later wrote a powerful book—The Hiding Place—about her family’s efforts to save the Jewish people from death in the Nazi concentration camps. The book, which was later made into a movie by the same name, tells the story of how the Ten Boom family secreted the Jews away from the Nazis, and kept them in a secret hiding place, safe from the Nazis.

The title also refers to the assurance found in Psalm 119: 114 which states—

“You are my hiding place and my shield: I hope in your Word.”

It was the scriptural promise that undergirded those twelve words of absolute promise, and which gave Corrie and her family the confidence and courage to press on with their efforts in the face of a future of doubt, fear and uncertainty.

Twelve words that serve to remind you and me that no matter what we face, or what we may be going through, no matter how cloudy our unknown future seems to appear, our known God is already there and will go with us all the way. He is there guiding, and leading, lifting and encouraging us on the journey and through the day and on into our future with Him.

And no matter what the world may think, no matter how the world may evaluate or judge us in the end, we have a known God who is reaching down as the psalmist says in the 73rd Psalm to take us by our right hand and lift us up and walk with us, both now and into the future, and all the way into eternity with Him.

Twelve words that provide hope for all of the moments of our todays and tomorrows.

Twelve words which should serve to remind us that the object of our trust and our confidence will not be found in money, or things, power, image, awards or recognition, pennants, world or national championships.

But twelve words that instead remind us that the only object worthy of our trust and focus each day, as the sun lights up the sky around us, is the God who created that sun; the God who also created us and all that is around us everywhere—and who sent His Son, Jesus Christ, for us.

I don’t know all that you have faced or are facing now, but remember this—God does. He knows it all. And He stands ready to face it with you, and help you through it to a better place and a better day.

So embrace those twelve words, internalize them, live them and make them part of your journey through every day—“Never be afraid to trust an unknown future to a known God.”

Twelve words for today, for the unknown of all our tomorrows, and all the way into eternity.

With our known God.