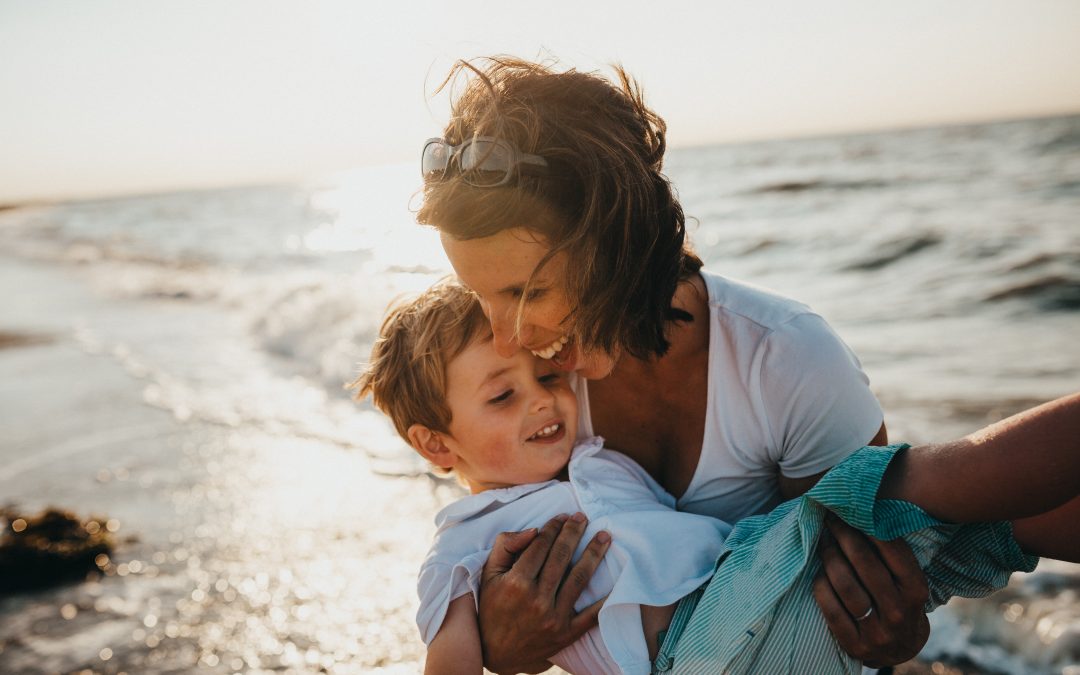 And she [Hannah] made this vow: “O Lord of Heaven’s Armies, if you will look upon my sorrow and answer my prayer and give me a son, then I will give him back to you. He will be yours for his entire lifetime, and…As she was praying to the Lord, Eli [the priest] watched her.

And in due time she gave birth to a son. She named him Samuel, for she said, “I asked the Lord for him.

When the child was weaned, Hannah took him to the Tabernacle in Shiloh…[and] they brought the boy to Eli. “Sir, do you remember me?” Hannah asked. ‘I am the woman who stood here several years ago praying to the Lord. I asked the Lord to give me this boy, and he has granted my request. Now I am giving him to the Lord, and he will belong to the Lord his whole life.’ And theyworshiped the Lord there.
I Samuel 1: 11, 12, 20, 24a, 25-28 (NLT)

Yesterday we remembered and honored those Mothers and Grandmothers, and those who stood in their place for some of us, on a day we set aside called Mother’s Day.

The roles which mothers, who are after God’s own heart, play are often played out quietly, and go unnoticed to the rest of the world, involve unparalleled sacrifice which changes the world and the lives within it, and always honors and glorifies God.

The story depicted in the passage above is a wonderful story which the writer of the book of 1 Samuel shares with us right out of the box. It’s the story of a gentle and gracious woman who is suffering from a stigma which in those days rivaled adultery in the eyes of the general populace—childlessness. Hannah, the first of two wives of Elkanah was without child, while Peninnah, the second wife, had given birth to several children with Elkanah.

Despite the shame Hannah felt, and amidst the scorn heaped upon her by Peninnah, Hannah lived up to the meaning of her name—grace—and simply lived her life in obedience to God by serving Him and others. But her heart ached with emptiness, and so she laid her pain before the Lord, promising that if the Lord would remember her and give her a son, she would give him back in service to the Lord for all the days of his life.

Whether we believe it or not, or can see it happening around us, it has always been true that in every story of our lives and in the lives of all those around us, there is the overarching story of God’s plan for His children taking place. An overarching story which is ultimately for our good.

Hannah wanted a child. And unbeknownst to her, God was already in the process of setting the course for His son to come one day to earth as the redeemer of all people.

And so God answered Hannah’s prayers with a son whom she named Samuel—“God has heard.” In gratitude and love, and true to her word, she gave her son back to the Lord. Samuel went on to select the second king for the nation of Israel, replacing Saul. He selected a king, who in God’s big story, would be in the lineage leading to the birth of Jesus Christ; a king by the name of David.

It began in the earnest pleas from a heart of grace, and the integrity of the word of one of the world’s great mothers—Hannah. There are numerous stories similar to Hannah’s throughout the history of mankind—stories of mothers aligned with God’s will doing what mothers do—loving and sacrificing for their children, their husbands and their families.

Sacrificially serving and giving of their health, wealth, time, rest and position, to those they love in lieu of seeking their own notoriety, fame, fortune or image. Their lives are defined for good by the lives of those who call them mother. In that title of mother rests all the best of what Christ, the love He calls us to show and share with others, when He calls us to sacrificially follow Him.

That love is also depicted in another true story I heard recently from a dear friend—the story of a man by the name of Solomon Rosenberg and his family. He and his mother and father, his wife and two sons, Joshua and David, were imprisoned in one of the Nazi’s many concentration camps during WW II. The conditions were inhumane and the treatment cruel, while the rules of the camp were simple. If you were strong enough to work—you lived. If you were too weak and couldn’t work—you were exterminated.

Every night Solomon Rosenberg searched to find his family after a hard day of work. One day he watched as his mother and father, too old and sickly to work anymore, were led off to their deaths. Every night Solomon looked for his wife and his two sons. He worried in particular about David, his younger son, since he was frail and slightly crippled. Every night when he found them they would huddle together, hold each other, and celebrate their lives and love for yet another day together.

“When they came for David,” Joshua could barely continue, “he was crying, and so momma took his hand, and said ‘don’t be afraid, precious, I’ll go with you.’”

Yesterday we honored them. But every day we need to honor and embrace them and their love, by living a life worthy of that kind of love for you and for me!