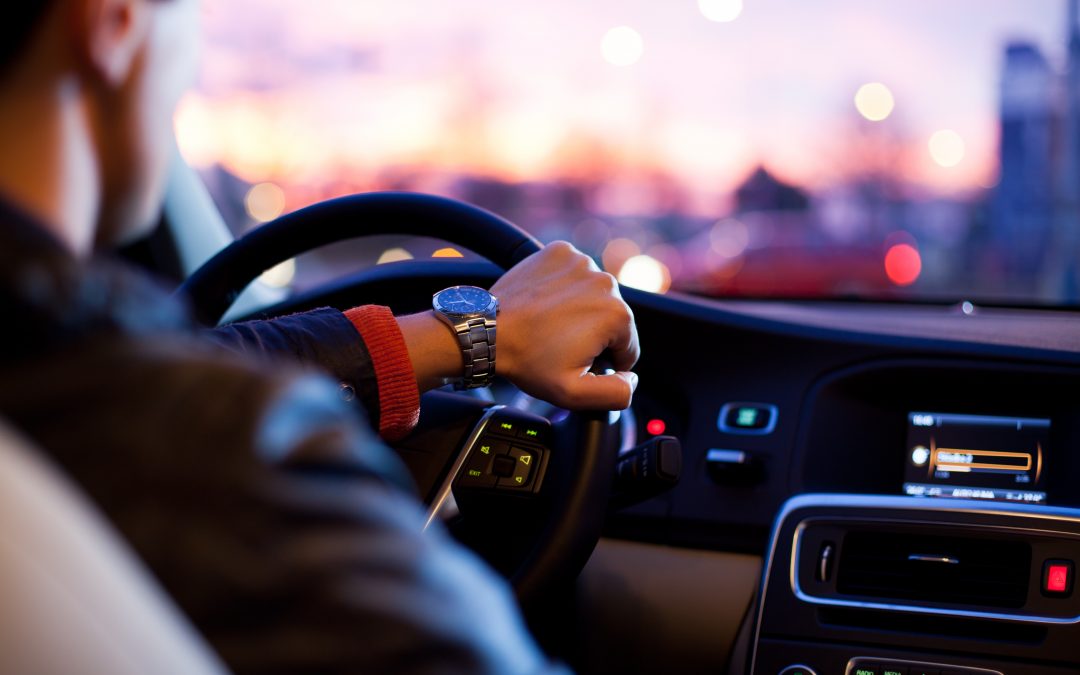 In this world, that’s about all the time we have for certain.

Consider this for a moment: During our time here in this world, will we have tomorrow? Maybe. But, maybe not.

Will we have at least one more hour from now? Maybe. But, then, maybe not.

One more minute from now? You get the point.

Can we go back and redo a few things from yesterday? Oh, if only wishing made it so.

None of us are promised one moment beyond now.

And the future is just that—the future. The future is something we will never be in—because when we’re in the future, you guessed it—it will no longer be the future, but instead another “now” moment we have been given.

So what we do with each of the “now” moments we are given seems to be pretty important. “Now” is the one area in the spectrum of time we are given where we can have an impact.

As my friend remembered the story, a friend of his in Birmingham, Alabama was driving home from the office one day, when he got caught in an unexpected traffic slow-down. Sitting there in the car, he realized after a short while in the stop-and-go traffic, that he would be late for the plans which he and his bride had made for the evening.

Always one to see something positive in every situation—unlike some other folks we all know—that man saw that traffic jam, not as an inconvenience, but as a chance to catch up with some family and friends. And so in the next hour—while stuck in traffic—he spoke with his bride, his two married daughters now living out-of-town, and then his son in college. He spoke with a friend he hadn’t connected with in some time, and his pastor who needed a bit of encouragement.

A few minutes after his last phone call, he suffered a fatal heart attack while still sitting in his car—and still stuck in the traffic jam.

Yet in the last hour of his life he left some unforgettable memories in the lives of those he loved; all as a result of his view of that traffic jam, which most would have viewed as a forgettable annoyance.

What will you and I do with our “now”? Spend too much time thinking about how we can change the things of yesterday? Continue to carry regrets and anger over things which happened to us in times that are now forever gone? Wonder and worry about what may happen tomorrow? Complain about the “traffic jams” of our lives? None of that would be anything but a waste of the time we have left today, and for any time we may receive in the rest of our tomorrows.

“Now” is what we’ve been given, whether spending it with our family or friends, at the office or at home. “Now” is ours, whether at a ball game or in a traffic jam. What will be the memories we leave with each “now” we are given?

Yesterday was Sunday, May 19, 2019. I challenge you to try to erase anything which occurred during that day.

Today is Monday, May 20, 2019. A “now” moment of twenty-four hours, no more, no less. In the midst of the “traffic jams” which you may find yourself in, look for the opportunities they present to impact the lives of others around you. Live your “now” of today, as though it is the only Monday, May 20, 2019 you will be given, because you know what—it is.

Let it be full of promise but realize that it is not yours to try to control or to worry or wonder about.

If tomorrow comes, trust God with all that the day will contain, the promise of relationships, the abilities and lives which He has entrusted to your care, as well as the hopes and dreams He has placed within your heart, and live it fully as another “now” moment.

After all of that, trust God with your eternity—always.