Love for a Bride. Love of a Bride. 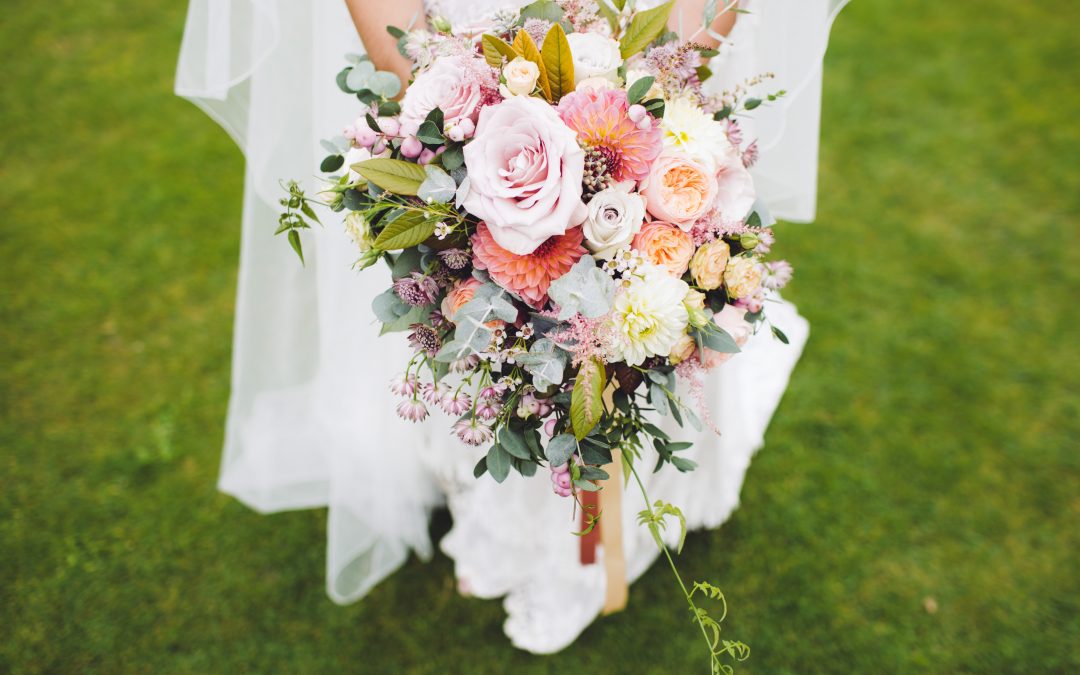 “ Husbands, go all out in your love for your wives, exactly as Christ did for the church—a love marked by giving, not getting. Christ’s love makes the church whole. His words evoke her beauty. Everything he does and says is designed to bring the best out of her, dressing her in dazzling white silk, radiant with holiness. And that is how husbands ought to love their wives.”
Ephesians 5: 25-28 (The Message)

Yesterday, Lynda and I celebrated our fifty-first wedding anniversary. If you will permit, I’d like to take a moment today of personal reflection.

In the morning yesterday, we said goodbye to a friend who had stayed the night before with us, we attended church, went out for lunch and shared a sandwich, returned home for the afternoon, and then attended the University of Florida regional baseball game.

Lynda likes to remind everyone again that she was much younger than me when we were married—despite the fact that we were in the same class in high school together. But she seems to pull it off.

I like to share with everyone who expresses joy for us, and at times surprise (I think their surprise comes as a result of their knowing me) at our grand accomplishment of longevity together—that every day that Lynda lets me back in the house, well it’s a good day for me.

Because if the truth be told, I suspect that a lesser person than her would have locked the doors on me a long time ago. And my life would have been less, much less as a result. And in all honestly, probably shorter, and less fulfilling, as well. And it’s a real possibility, that without her example of Christ in my life, I may not have met and ever accepted Christ either—so that eternity for me would be the worst of nightmares.

And instead of dispensing the justice I have deserved at times, she has always been and remains an example, and picture of the grace of God. Never a cross word, although she had plenty of cause for them.

She does, though, have enough of a way with her tone of voice at times, and facial expressions, to make me want to crawl under the shelter of the nearest rug, or the security of a distant door. But compared to the things I have come up with—she rivals, and often exceeds Mother Teresa in her responses to, and treatment of me.

Carey called his wife, his “bride,” to remind him, in the thick and thin of life and their marriage together, of that original moment when she stood before him, at the altar, as his bride—and of the commitment and promise he and she had made to each other in that moment, under the watchful, caring, and loving eye of God.

She was and remains his bride, and for me, Lynda will always be my bride, as she was that day on June 3, on a day which really doesn’t seem to be that many years ago.

And that’s what the Apostle Paul is reminding us of in that passage from Ephesians we read earlier. Of a love of a husband like that of Christ for the church, characterized by “a love marked by giving, not getting.”

Where his “love makes [her] whole. His words evoke her beauty.”

Where “Everything he does and says is designed to bring the best out of her, dressing her in dazzling white silk, radiant with holiness.”

Paul is talking about a love between a husband and wife, but also reading the entirety of Ephesians chapter five, and throughout scripture, Paul is reminding us of a love that should exist in all relationships—between parents and children, and with grandchildren and Godchildren, with friends, teammates, co-workers and neighbors. And dare I say, as Jesus reminds us, even for those with whom we may disagree.