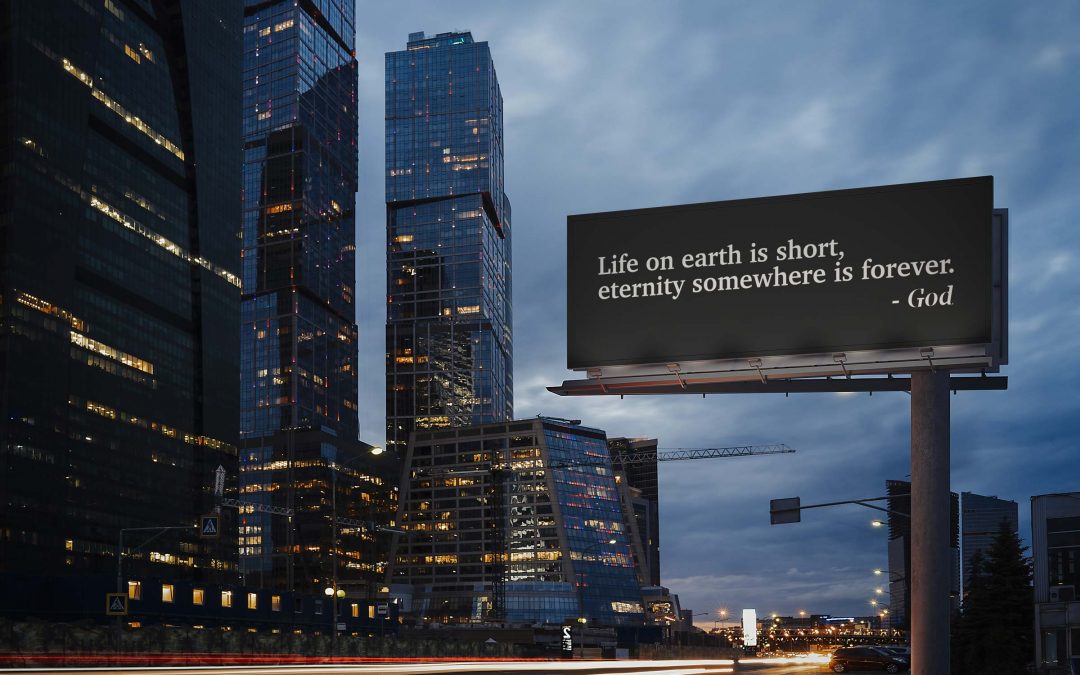 “There was a rich man who was dressed in purple and fine linen and lived in luxury every day. At his gate was laid a beggar named Lazarus, covered with sores and longing to eat what fell from the rich man’s table. Even the dogs came and licked his sores.
The time came when the beggar died and the angels carried him to Abraham’s side. The rich man also died and was buried. In Hades, where he was in torment, he looked up and saw Abraham far away, with Lazarus by his side. So he called to him, ‘Father Abraham, have pity on me and send Lazarus to dip the tip of his finger in water and cool my tongue, because I am in agony in this fire.’
But Abraham replied, ‘Son, remember that in your lifetime you received your good things, while Lazarus received bad things, but now he is comforted here and you are in agony. And besides all this, between us and you a great chasm has been set in place, so that those who want to go from here to you cannot, nor can anyone cross over from there to us.'”
Luke 16: 19-26 (NIV)

A few years ago, billboards with messages from God were regularly seen on our interstates and other major roadways. One in particular continues to haunt me—

The rich man above never sought a relationship with Jesus but instead chose the world’s way. Lazarus, a poor man, chose Jesus to follow.

Eternity for the rich man was hell.

When the Coronavirus began to spread we were all concerned, and took protections for ourselves and loved ones from being infected. Many people became very concerned about dying because of the virus.

A dear friend, hearing those concerns, expressed an even greater concern he felt for all of us.

He shared with hundreds of thousands listening in an online broadcast, his biggest concern that we would die—without knowing Christ as our Savior and Lord, and experience the same eternity which the rich man in the story above experienced.

One day we will all die. James reminds us in his letter in the New Testament that we’re not promised tomorrow. So what is keeping us from assuring ourselves a place in Heaven for eternity?

Pride, certainly we are good enough? I’m better than that guy. Look at all the good I have done in my life. My name is on this building and that—I have helped so many people. Or maybe we think church membership does it, or following all the rules and regulations of whatever church, will carry the day. Could it be a fear of being criticized, or pointed at by the world when we accept Christ that is keeping us making a decision to assure our eternal place with Christ?

Here is the question for each of us today—Have you accepted Jesus Christ as your Savior and Lord?

Yes? Or no? If not, will you? When? If we haven’t before our last breath, God’s word is clear, that it is too late, and the chasm depicted in that story above, is in place.

There it is. We know we will all die one day, everyone has, and does.

But today we seem to think we’ll live forever. And, as a result, many of us, or family and friends we know, don’t address now the most important question we can deal with—where will we spend eternity?

So where are you with that question? How about your spouse? A child or grandchild? Friend? Neighbor? Young person or couple?

No hurry? I think not.