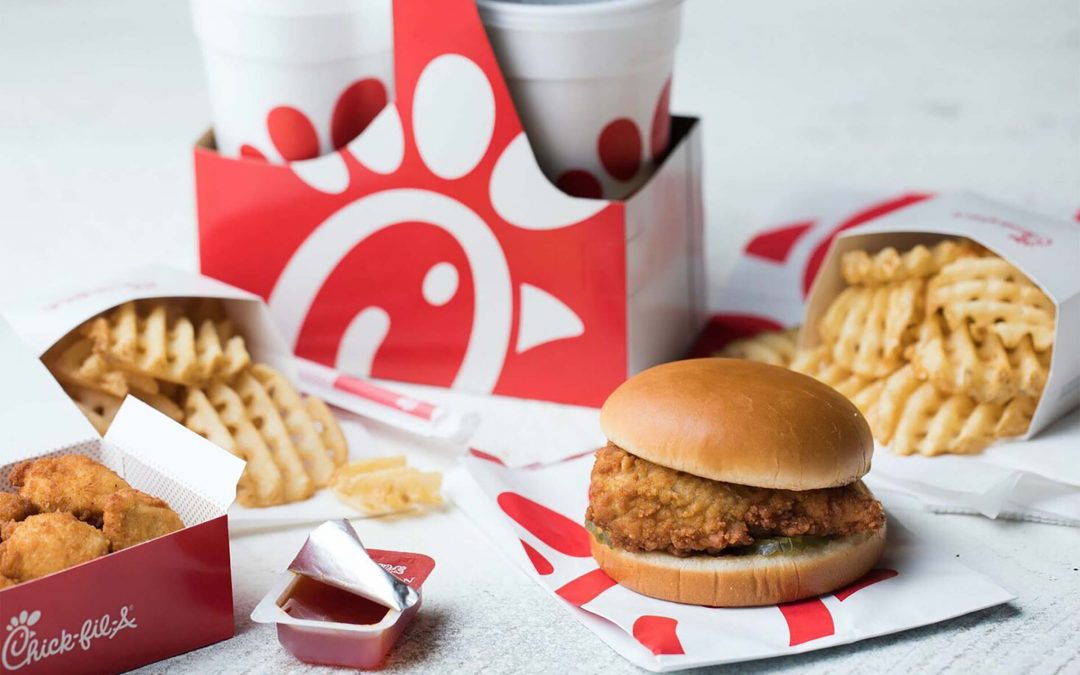 “What good will it be for someone to gain the whole world, yet forfeit their soul? Or what can anyone give in exchange for their soul?”
Matthew 16:26 (NIV)

Now heading to a new normal.

A dear friend shared a thought about that in an email last week—that in the midst of all of the stuff of the last few months, it seems we’ve gotten back to simpler times. At least it appeared that way in his neighborhood.

He saw dads who are normally traveling all the time, now hanging out with their kids during the day. He saw families he’d never seen before, walking together in the evenings around the neighborhood.

“It’s been wonderful, except for the going broke part,” he shared.

And then he wondered how it would look going forward.

With a sadness, he reflected that folks may move back to their old ways as they move past this pandemic. “But maybe eyes have been opened,” he hoped, “and if at least one dad takes one less trip to spend time with their kids, it will be a win.”

A new normal—looking like business as usual, or maybe something different?

A few years ago I was in the Delta Sky Club in the Nashville Airport waiting for my flight to Atlanta and eventually home.

A father, apparently a very successful businessman, and his six-year old daughter—who the dad later affirmed in conversation had been born with Downs—were there waiting for the same flight to Atlanta.

One of the Club attendants asked if his daughter would like a Delta pin to wear.  Of course she did, and beamed with pride at her new adornment.

When asked where they were headed, the dad confessed that his bride had shared something with him, which finally caused him to take a break from his busy business travel schedule across the nation and world.

A few days earlier, their daughter told her mother that she really missed her daddy, and wanted to go on a trip with him, all alone. And sometime she wanted to fly in one of the airplanes he flew in, and also she wanted to go to her favorite place—Chick-fil-A—with her daddy to eat. Just them.

So there they were—daddy and daughter—just the two of them, about to board a plane heading to the Atlanta airport, and upon arrival to go to one of the Chick-fil-A restaurants in the airport concourse to eat, and then fly home together later that afternoon.

He finally got it. It was a win. His new normal.

He took a break from a long list of “important” things, to do something “eternal” which only he could do. And in that moment of looking in to see who he should be—he made some forever memories for himself and his precious little girl.

As we move ahead, what will we have seen and learned from this unexpected season?

How will our lives answer—now what?