Promises and Plans of Hope 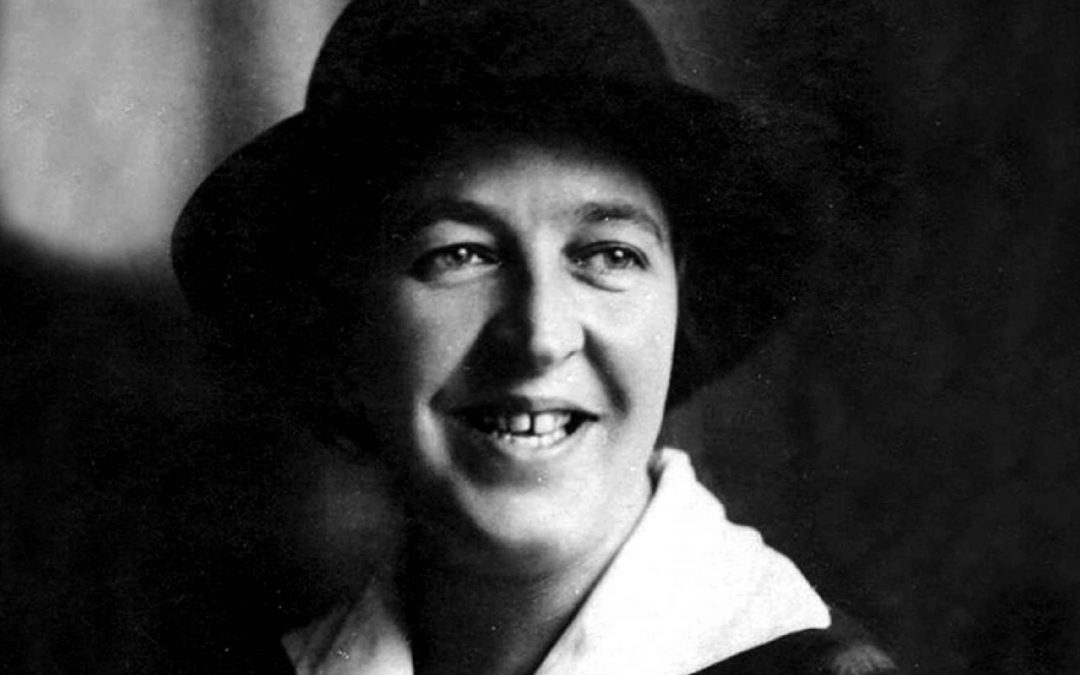 “For I know the plans I have for you,” declares the Lord, “plans to prosper you and not to harm you, plans to give you hope and a future.”
Jeremiah 29: 11 (NIV)

It’s one of my favorite passages in all of Scripture in all the Bible.

It’s one I find myself thinking about a lot in the midst of the uncertainties, surprises, opportunities and blessings of life.

What about you. I know the plans I have for you, God says.

Plans to prosper you.

Plans that won’t harm you.

Plans for hope. Plans for a future.

I wonder where you are in the journey of seeing all of that fulfilled in your life.

Maybe you’re where all of us are at one time or another—on the back side of where you want to be.

Hoping that God is still working to make all those promised plans to become a reality.

Plans to prosper you, and not harm you.

Plans for hope and a future.

Maybe not quite in sight yet?

Hoping, but no hope yet to be found. At least not now. Not yet.

I heard someone share recently their belief, that—“Hope begins when you stand in the dark, and look out at the light.”

Fourteen words they shared which leads to another question inferred by God’s promise in Jeremiah 29: 11—where is it that our hope is tied?

From where does our hope come?

Maybe it’s tied to government and its would-be leaders, or to education and educational institutions, or to sports and entertainment and the participants in all of those environments. Or maybe not.

Corrie Ten Boom was a Holocaust survivor who saw her father die after the Nazis arrested their family for harboring and helping Dutch Jews to escape to freedom from the Nazi Holocaust. She also watched her sister Betsie die in a Nazi prison camp just months before the Allied Forces liberated everyone.

Corrie shared twelve words which lifted and tied her to hope, and maybe they would do the same for us—“Never be afraid to trust an unknown future to a known God.”

Fourteen words, twelve words, then one word—God. Hope can be found there.

Tie our hope to God. To the One who spoke through Jeremiah, the One who is the light in our darkness, and the One who holds our unknown and uncertain future in His hands.

The promises and plans of God—for you and for me.

Tied to the hope of God.