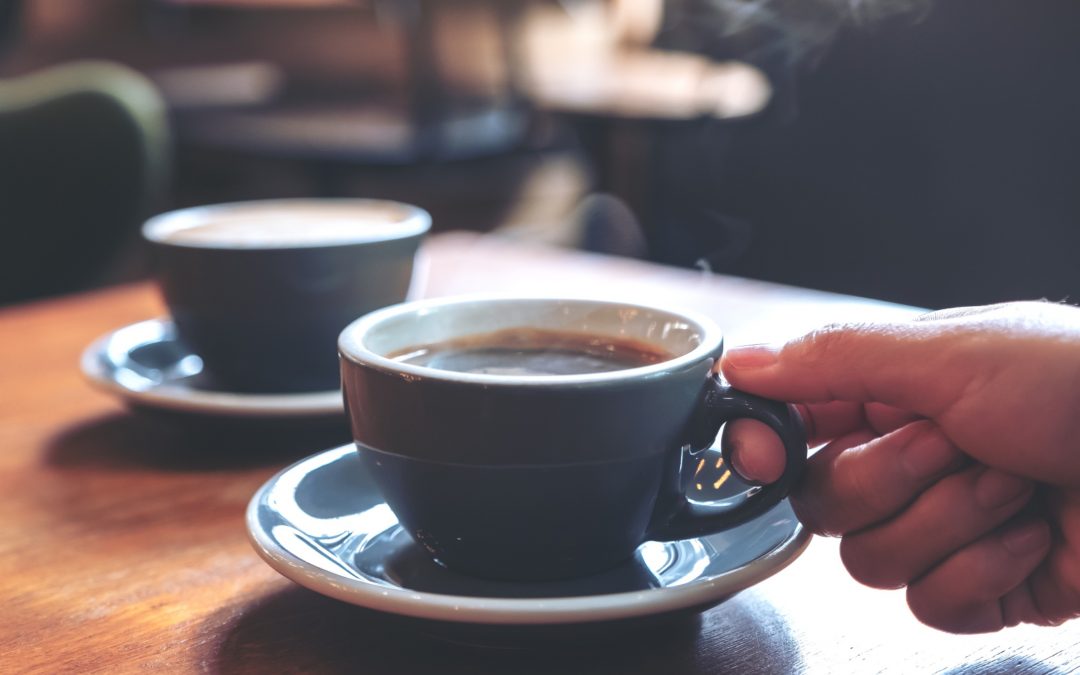 “Afterward Jesus went up on a mountain and called out the ones he wanted to go with him. And they came to him.  Then he appointed twelve of them and called them his apostles. They were to accompany him, and he would send them out to preach…” Mark 3: 13-14 (NLT)

It was a God-appointed moment a few years ago in a coffee shop on Blake Street in Denver, Colorado.

A moment with a dear friend who is no longer with us.

What began as a scheduled hour-long meeting, turned into three, making us all late for the rest of the day. All because our relationship and time together was important to us.

Unfortunately, relational moments like that—simply being focused on the person before us—are being lost in today’s fast-paced technological culture with the advent of all forms of social media we allow to distract and interrupt those important face-to-face relational moments.

​The late Dr. Richard Halverson, fourteen years the Chaplain of the United States Senate, never kept a Day-Timer or a schedule. He knew when he had to be in the Senate Chamber to open the Senate each day in prayer, and he knew when a particular Senator wanted to visit with him about something or someone.

​Lunches with him in the Senate Dining Room were long, not just because of the conversation at the table with his guest who he wanted to get to know, but also because he would inquire about the family of each member of the staff.

Walks with him in the corridors back to his office always took longer than normal, because Dr. Halverson would be stopped by, or would himself stop, a staff member along the way to inquire about something he knew was going on in their life.

​A familiar face to many of us is the host of CBS NFL Sunday, James Brown, or JB to most of the world. The television audience easily connects with this man who is likeable, intelligent, thoughtful, humble, gracious and genuinely nice.​

Watching JB one-on-one with some else is a lesson in living in the moment for us all.  It is abundantly clear, that to JB—whomever he is talking to in that moment, is the only person in the room. It may be someone he’s known, or someone he’s met for the first time—but that person is his sole focus in that moment of time.

​The lesson we can learn from those examples of Dr. Halverson and JB—of being in the moment with others, of blessing others who are before you—is the same as Christ’s lesson and example to us to be with others not just physically, but also emotionally, intellectually and spiritually.

​Jesus was always with His disciples, and they were with Him.

Jesus was always in the moment.  And He calls us to do the same—with Him, and with others.

​Life is full of God-appointed moments, like that setting on Blake Street in Denver, in seeking and being with thepeople that truly matter, including and especially our relationship with Christ, for now and eternity.