Run to the Power 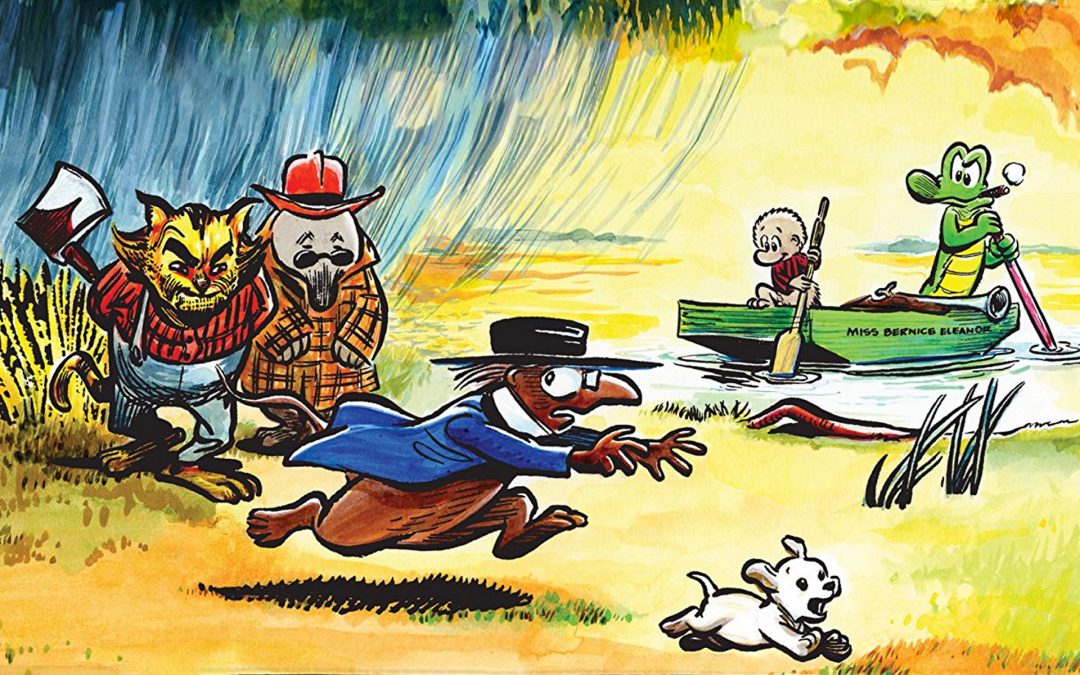 “There is no problem so huge, so widespread, and so difficult to solve-
That it cannot be run away from.”
Pogo (Walt Kelly)

Here we are already into the third month of 2019. A New Year already proven to be chock full of uncertainty and opportunity. A year which will continue to have its highs and lows, concerns and joys, questions and answers.

And how in the world will we ever be able to deal with it all?

I don’t know if you’ve ever phrased it quite that way before, like Pogo did in that quote above, but my hunch is that you’ve felt that way before. But as a way of life-well, that may be another story altogether.

In the last few weeks, a thought like that has crossed my mind a few times. There have been a few times where I have found myself envying our little rescue dog-Tulip-asleep on her bed wondering what that would be like just to hang out like that without a concern in the world.

There’s a lot going on.

Busy times that may lend themselves to a feeling that you really do wish you could just get away and hide from it all. Maybe a bit like that sentiment expressed by Pogo above.
And my sneaking suspicion is that we’ve all hit those times in our lives where we simply didn’t want to face whatever came before us. Moments where we stood ready to throw our hands in the air and run away, refuse to answer the phone or return a phone call, maybe to call in sick for the day, crawl under a bed, or hide in the nearest closet until enough days have passed so the problem would have to be gone.

Or difficult moments. Maybe we’ve lost a loved one and don’t know how to go on. Maybe we’ve just lost a job with no prospects on the horizon for a new one. Or perhaps we’ve made yet another mess of a relationship and have no idea how to make amends. Maybe one of you is in a leadership role, and has no idea what to do to inspire and equip those you are tasked to lead to become all they were meant to be. Maybe we’ve fallen into one “mud puddle” too many, and have gotten to a place where we can’t stand up again for fear of yet one more failure.

Maybe you’ve come to a place in whatever you’re going through where the only options you seem to have left are to quit, to give up, to run and to stop living the life you always thought you were meant to live.

Do yourself a favor-don’t quit, don’t give up, don’t run and don’t stop reaching for the life you know God has always meant for you to live.

In those moments where we want to take cover or run, which we all will face, take comfort in the words of Peter-the same Peter who denied Christ on three separate occasions and yet Christ was there for him afterward to forgive Peter and send him back into life-when Peter said:

Look, my friends, God can handle whatever busy times you’re trying your best to juggle, whatever disappointments will come your way, and whatever heartaches you’re walking through or will walk through. Now that is something I know to be true in my own personal moments-and in your better moments-I suspect that you know that to be true, also.

So run to, embrace, and claim the power to press on, in this truth-

Believe it, today, tomorrow and every day, for the rest of your life.