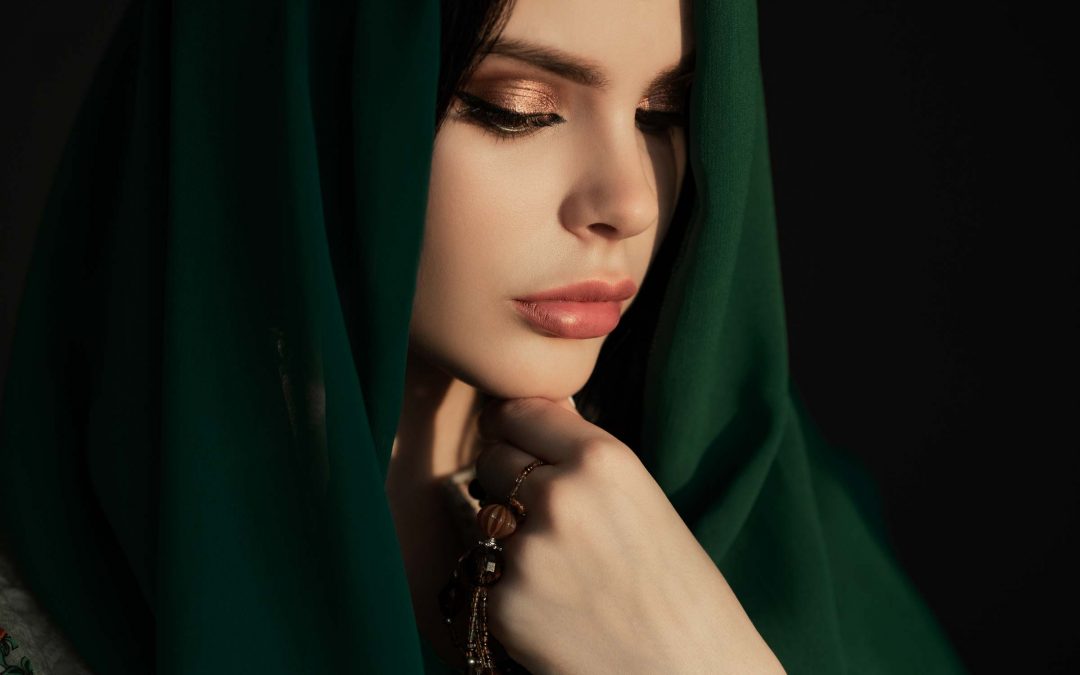 “For if you remain silent at this time, relief and deliverance for the Jews will arise from another place, but you and your father’s family will perish.
And who knows but that you have come to your royal position for such a time as this?”
Then Esther sent this reply to Mordecai: “Go, gather together all the Jews who are in Susa, and fast for me…I will go to the king, even though it is against the law. And if I perish, I perish.”
Esther 4: 14-16 (NIV)

Ever had a day, week, month where you suddenly realize that the well within you seems dry?

Where you can’t seem to find the energy to move on.

And not sure what the next step is, or if there is a next step there at all.

Empty. Tapped out. Helping others, and a bit worn down.

Pretty sure no one cares. No return phone calls, no one checking in.

And your dreams, plans, hopes, aspirations and expectations have all been diverted to a side track in the railyard.

God doesn’t seem to be around. Maybe He’s not hiding, but He’s seems hidden pretty well.

Queen Esther must have felt that way.

She had her trusted cousin Mordecai to lean on for advice, but other than him, she was all alone. Now she was faced with wondering what to do about a plot of which she became aware for the extermination of her Jewish nation.

If she went to the king to tell him of the plot she risked not only being unsuccessful in changing the outcome, but she risked being put to death herself.

But Mordecai’s words to her—“For if you remain silent at this time, relief and deliverance for the Jews will arise from another place, but you and your father’s family will perish,” caused her pause, and moved her from thoughts of self, to acts of service.

“And who knows but that you have come to your royal position for such a time as this?”

It clarified her mission.

And she saw her purpose at that moment to go before the king fully committed to the task, armed with the courage she found in her words—“And if I perish, I perish.”

She found the courage down deep in the well, when she remembered what her life was about—to serve others, to have an impact, to make a difference.

God may not be mentioned in the book of Esther, but He is all over it. His message of service and His fingerprints of caring, and His never-ending river of courage flows throughout the text and story.

For Esther, at that moment in her life, it was God’s way.

It was why she was there.

She was there “for such a time as this” to serve and save her people, and serve her God.

She was there to find and follow God’s way.

And free her people.

Find yourself empty at times? Tapped out. The well within you seems dry.